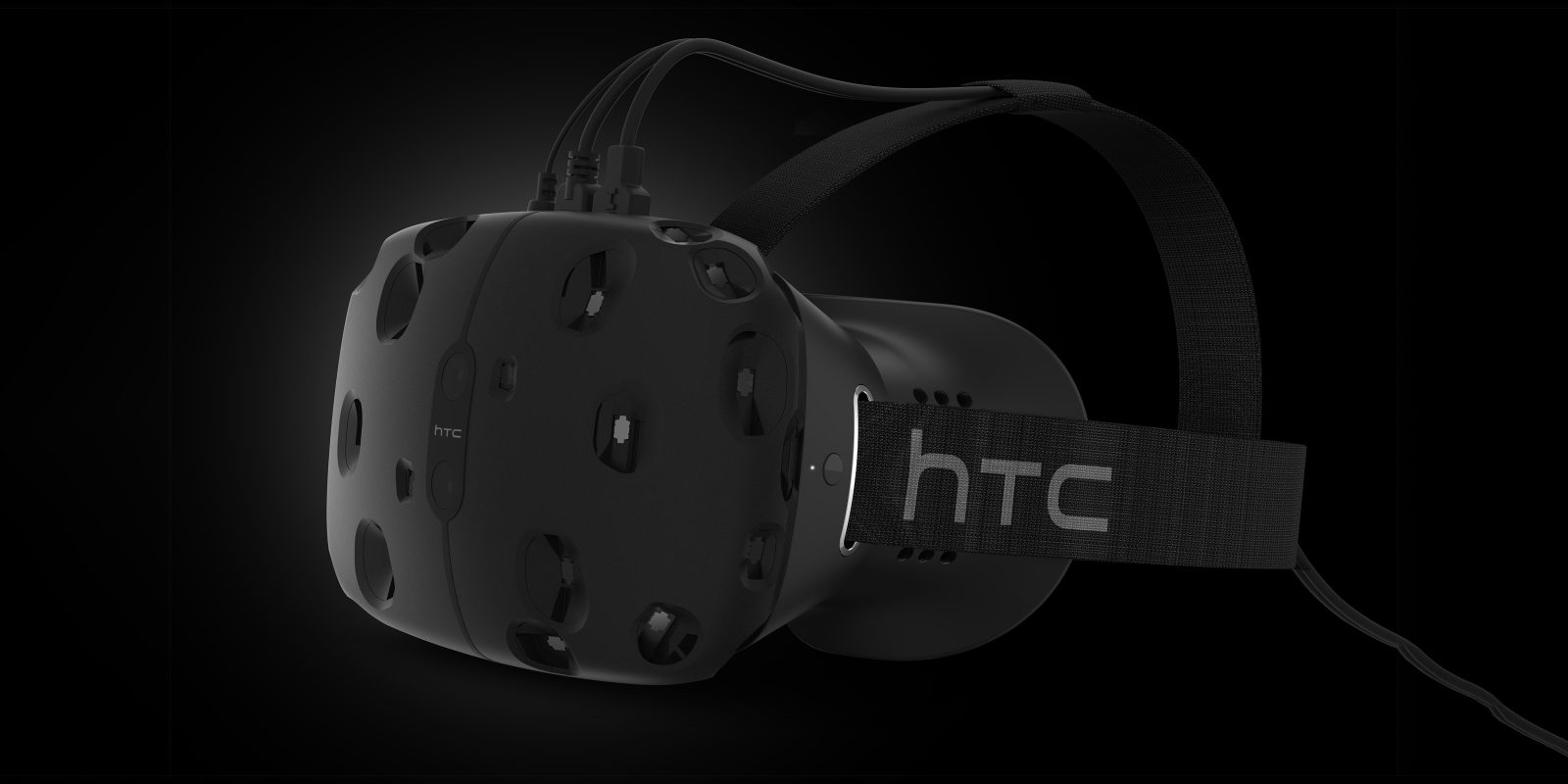 Last week, news emerged that HTC’s president of smartphones was leaving the company. That departure now appears to have been a precursor to wider U.S. layoffs announced today as HTC’s smartphone and VR divisions are being merged.

First reported by Digital Trends and later confirmed by The Verge, HTC has laid off anywhere from a few dozen to “maybe 100” employees from its U.S. division. These layoffs reportedly impact a large portion of that team and leave only HTC Global employees in the U.S. office.

In a statement, HTC confirmed the “employee reductions,” though did not specify the head count.

Today, we announced a restructure in North America for the HTC smartphone business that will centralize the reporting structure within the region. In doing so, there have been some employee reductions to align the businesses and empower the teams to share more resources.