Asus ZenFone 5 family brings bezel-less design, Snapdragon 845, and a ‘notch’ to devices under $500 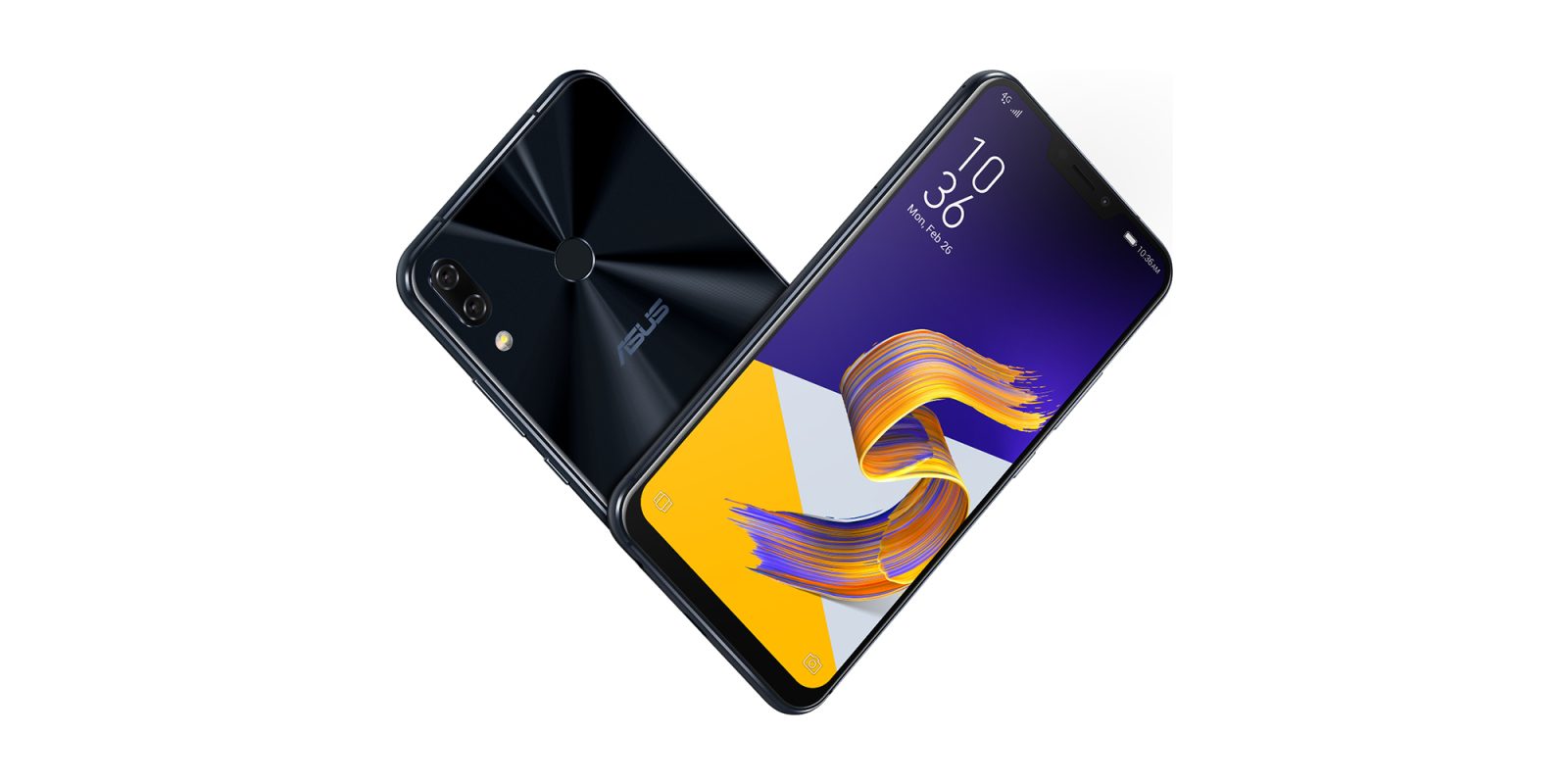 Since the release of the iPhone X, we’ve seen a growing number of phone manufacturers release new devices that either slightly resemble Apple’s flagship or have a similar notch in the display. Well, today Asus announced its new line of ZenFone 5 smartphones at MWC and they are basically clones of the latest iPhone…

The ZenFone 5 family includes the ZenFone 5 Lite, 5, and 5Z. Only the first two were mentioned on stage, but only the 5 and 5Z will have the strong resemblance to the iPhone X.

One of the only things that makes the 5 Lite unique is that it will feature dual front-facing cameras. One will be a standard 20MP sensor while the other has a 120-degree wide-angle lens. The other two phones feature an 8MP sensor around front.

Oh, and just like pretty much every company right now, Asus spent a good deal of the presentation talking about its “AI” features. Of course, in reality, a lot of these aren’t actually AI, but actually just automated systems.

Thankfully, all three of these phones will run Android Oreo out of the box. The downside, at least for the ZenFone 5 Lite and 5, is that they will charge over microUSB.

Asus also knew it would get a lot of backlash for the resemblance to the iPhone X, but that didn’t stop them. The company told The Verge “Some people will say it’s copying Apple, but we cannot get away from what users want.”

On stage, the company went as far as to compare the ZenFone 5’s notch to the one found on the “Fruit Phone X.” According to Asus, its notch is 26% smaller, allowing for a more significant screen-to-body ratio and a larger screen size. One thing to remember, though, is that the ZenFone 5 won’t have the facial recognition features as found on iPhone X.

If you’re interested in getting your hands on the ZenFone 5, it won’t be hitting the market until April. The ZenFone 5Z, the high-end model with the Snapdragon 845 process, will be released in June for just under $500.