Google and Facebook a duopoly with huge power for good and evil, says Obama 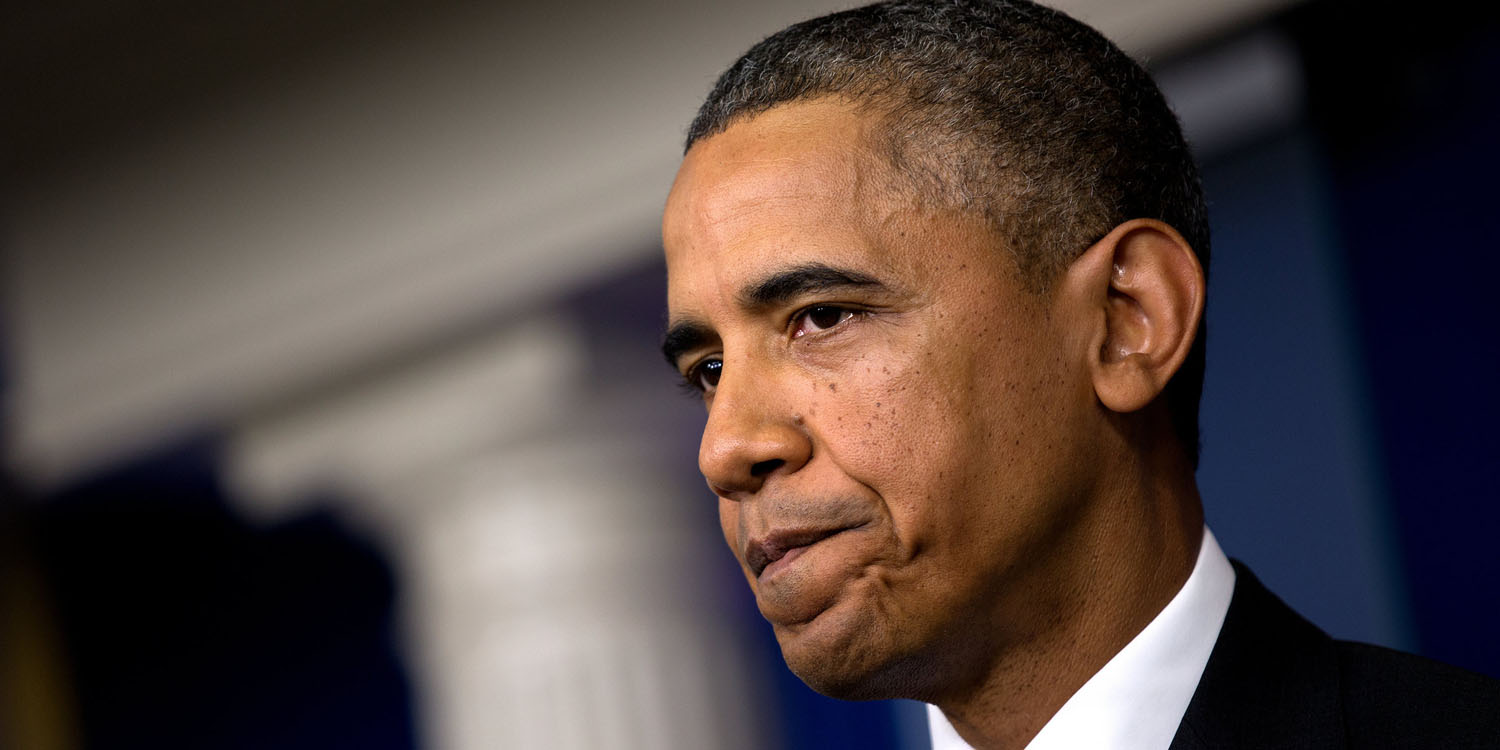 Former President Barack Obama has described Google and Facebook as a duopoly that has huge power for both good and evil.

The remarks were made in a private speech from which the media were barred, and which attendees had to agree not to record or report …

That part didn’t go so well, however, as Reason.com obtained and published an audio recording of the whole thing.

As the site says, it’s not clear why all the secrecy in the first place.

It was pretty standard Obama fare, and he never once said the word Trump.

What he did say was that both Google and Facebook gas to consider the public good as well as their commercial interests.

Obama described social media platforms as a “hugely powerful potential force for good,” but then immediately hedged. “What’s also true is that our social media platforms are just a tool,” he said. “ISIS can use that tool. Neo-Nazis can use that tool. I do think the large platforms—Google and Facebook being the most obvious, Twitter and others as well, are part of that ecosystem—have to have a conversation about their business model that recognizes they are a public good as well as a commercial enterprise. They’re not just an invisible platform, they’re shaping our culture in powerful ways.”

Much of that shaping is bad, according to Obama. “Essentially we now have entirely different realities that are being created with not just different opinions, but now different facts,” he said. “And this isn’t just by the way Russian inspired bots and fake news. This is Fox News vs. The New York Times editorial page. If you look at these different sources of information, they do not describe the same thing. In some cases, they don’t even talk about the same thing. And so it is very difficult to figure out how democracy works over the long term in those circumstances.”

He didn’t, said the former president, want to go as far as regulating social media.

That’s not who we are, and that’s not the society I want to live in.

But he does think that the companies themselves need to take more responsibility when they are being used to propagate evil messages and fake facts.

You can read more about the speech, and listen to the recording, at Reason.