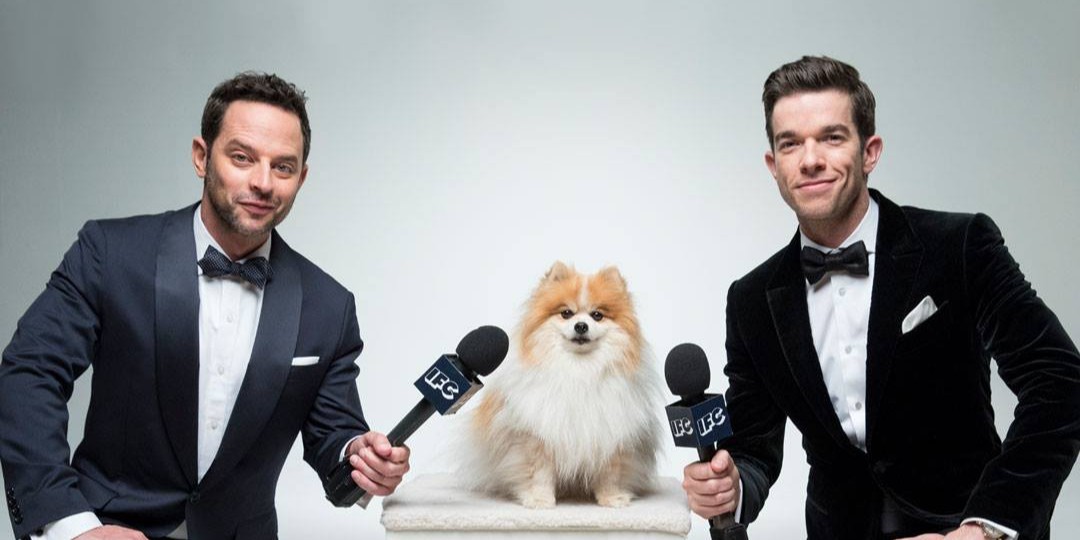 The 2018 Film Independent Spirit Awards is set to air today, March 3, starting at 2pm PT / 5pm ET. IFC is the official broadcast partner for the award show so the event will be shown across its different affiliates as well as online.

Below are some of the people who will be presenting the awards at this year’s show:

How to stream the 2018 Film Independent Spirit Awards on Android, Chrome OS, Android TV, and Chromecast

Unlike with other award shows, Film Independent and IFC have partnered with Facebook to stream the event live for anyone to watch for free. To stream it, just head on over to the Film Independent Spirit Awards show page on Facebook Watch.

Additionally, you can head on over to IFC’s website to stream the award show, but you will need to sign in using a cable TV subscription.

Clips and highlights from the award show will be uploaded to Film Independent’s YouTube channel.

Of course, if you don’t want to rely on the Facebook stream, you can quickly sign up for a TV streaming service online. Best yet, if you’ve never signed up for any of these services before, they all offer some form of free trials.

If it’s available in your market, you can check out YouTube TV. Just like with other streaming television services, YouTube TV includes the national IFC broadcast. Best yet, if you haven’t tried YouTube TV out for yourself, you can create an account and get seven days free. It’ll set you back $35 a month if you decide not to cancel your account.

Three other TV services that will allow you to watch the Film Independent Awards include DirecTV Now and Sling TV. Of the two, Sling TV is the cheapest option. For $20 a month, you can access the Sling orange tier which includes IFC. DirecTV Now’s ‘Just Right’ tier will set you back $50 a month. Thankfully, neither of these require a contract so you can cancel your plan at any time.

It doesn’t matter which of the three providers you might choose from because all of them have a free Android application and can cast the livestream to your Chromecast-compatible televisions.

You can check out the Film Independent Spirit Awards’ official website to learn more about the event. The list of nominees can be seen here.