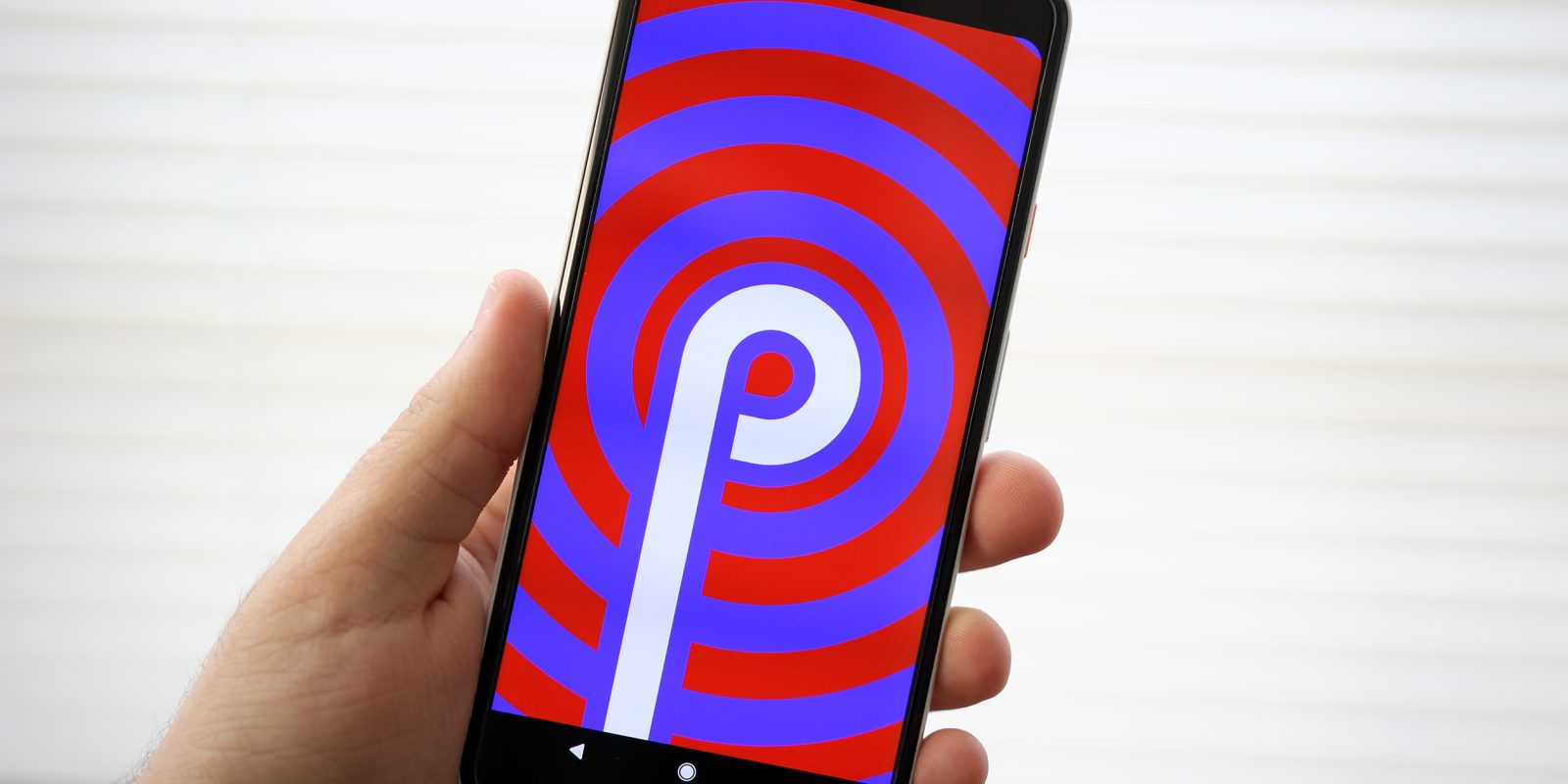 With the release of the first Developer Preview for Android P, we have been given a new easter egg. Of course, Google doesn’t want to give away what P will stand for, so it has placed a ‘trippy’ P image that changes color every time you look at it.

The Android P easter egg is in the same place as previous versions of the operating system, but some things have changed.

First, head into the handset’s Settings and open the System option at the bottom of the menu. From there, select Advanced and then About phone.

Now, instead of repeated tapping on Android version like with previous generations, just tap on the option. A pop-up will appear showing details about the security patch, build number, and more.

Once that page appears, you can now rapidly tap on Android version. You will be greeted with some different wallpapers featuring bright colors that slowly move away and towards from the center of the P. Each time you open the easter egg, the colored backgrounds will change.

Additionally, while viewing the easter egg, you can pinch to zoom in and out of the P itself. It’s no Flappy Bird rip-off, but it’s still something fun to while bored.