Snap reportedly planning its third and biggest round of layoffs 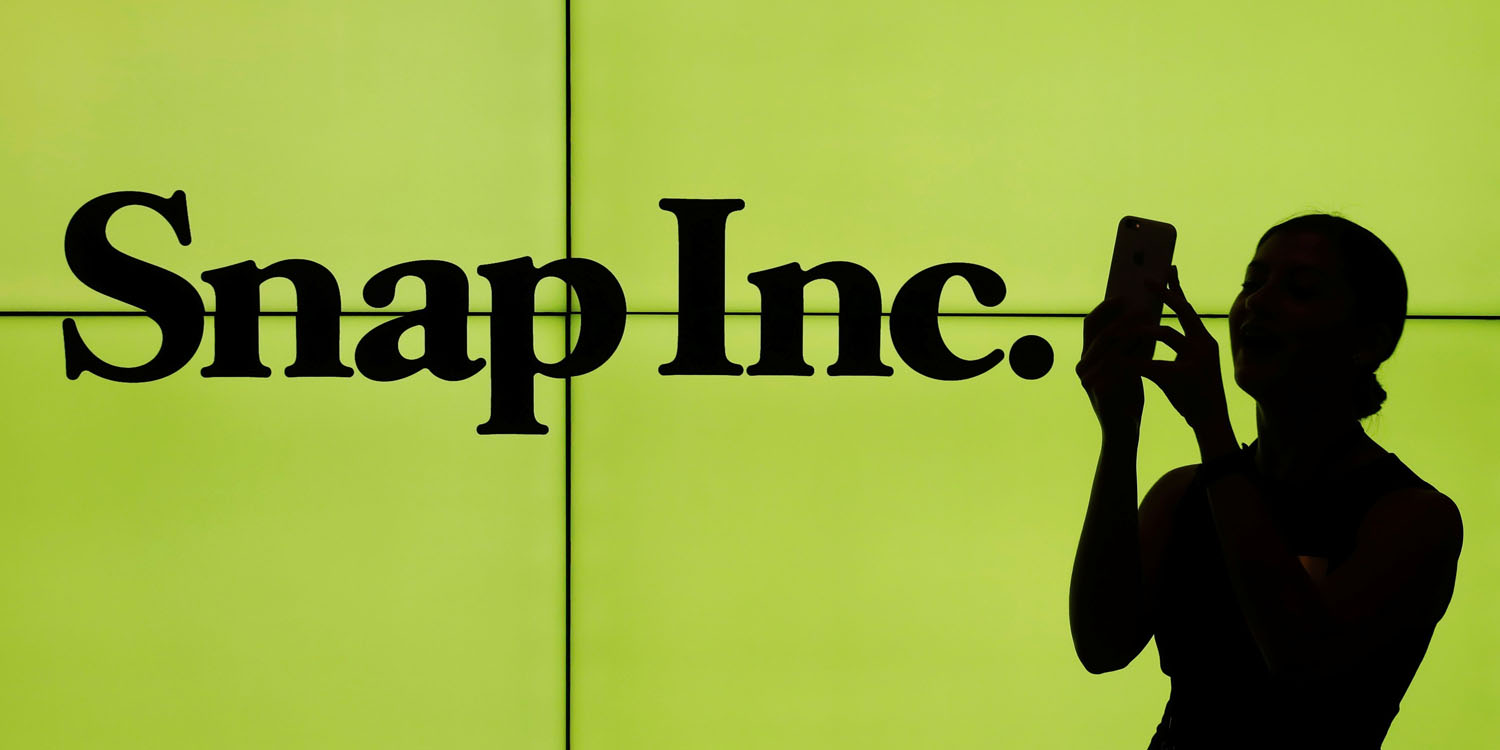 Snapchat developer Snap is reportedly planning a third round of layoffs, set to be its biggest yet, according to sources close to the company …

The WSJ reports that the company ‘plans to layoff about 10% of its engineers.’

Snap CEO Evan Spiegel said in last month’s earnings call that the company expected to reduce its hiring, but made no mention of further layoffs.

The cuts reflect the fluctuating fortunes of Snap […] The company’s user growth has slowed significantly in the past two years, although the most recent quarter was a bright spot. Since the beginning of 2016, Snap had hired about 2,400 people, often adding about 300 people a month.

Snap is still suffering the effects of its unsuccessful Snap Spectacles launch, accounting for the bulk of almost $40M in write-offs.

The company also continues to attract criticism for its recent redesign of the Snapchat app, losing more than a billion dollars in market value following one particular high-profile tweet.