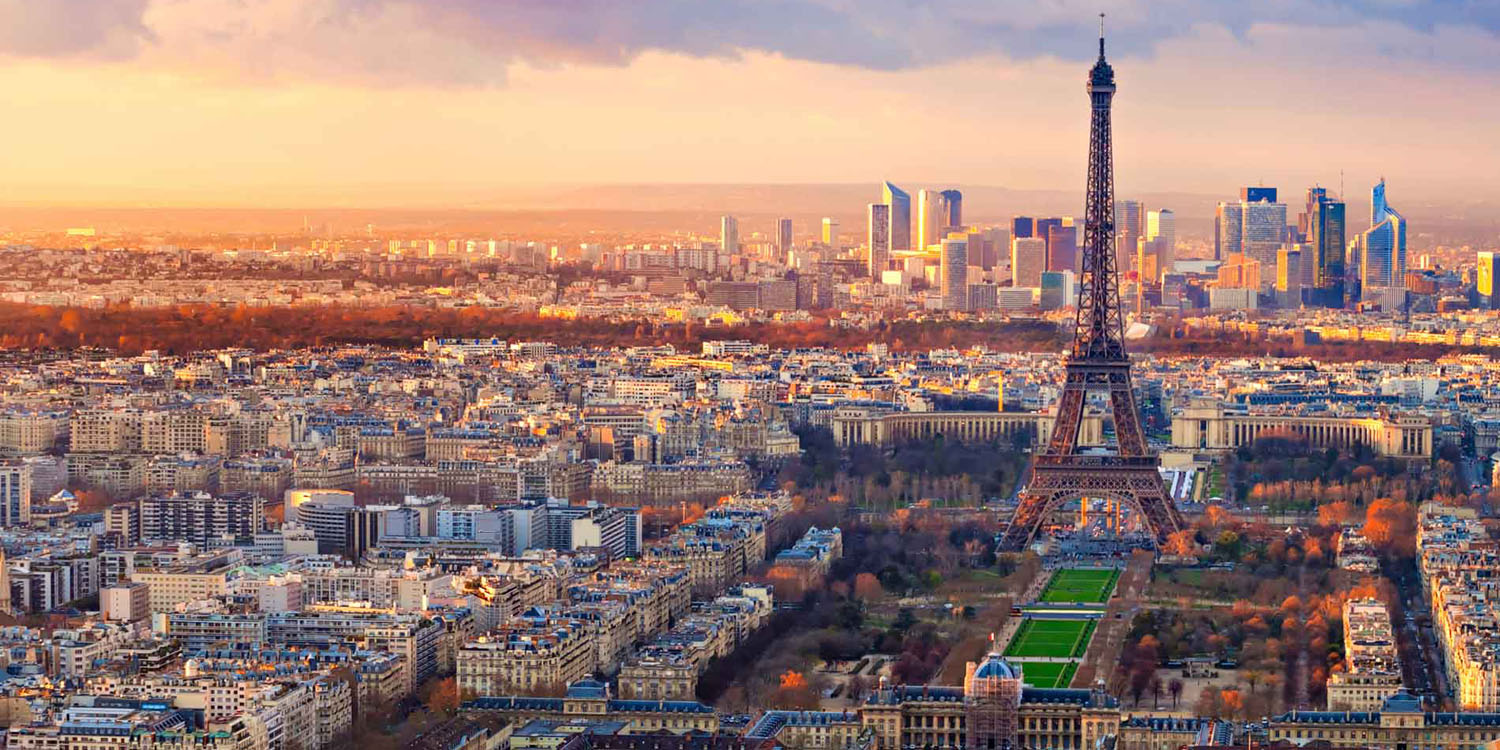 The French government is taking both Google and Apple to court, accusing the companies of ‘abusive trade practices’ in the way that they treat developers.

Reporting on the case is light on detail, but France appears to have three objections to the way the relationship works between app stores and developers …

I will […] be taking Google and Apple to the Paris commercial court for abusive trade practices.

As powerful as they are, Google and Apple should not be able to treat our startups and our developers the way they currently do.

Le Maire also said he expected the European Union to close tax loopholes that benefit Google, Apple, Facebook and Amazon by the start of 2019.

The minister said that sanctions might be applied that would be measured ‘in millions of Euros.’

Recent SEC filings show that Google was able to save $3.7B in international taxes by a now-outlawed tax loophole known as the ‘Double Irish.’