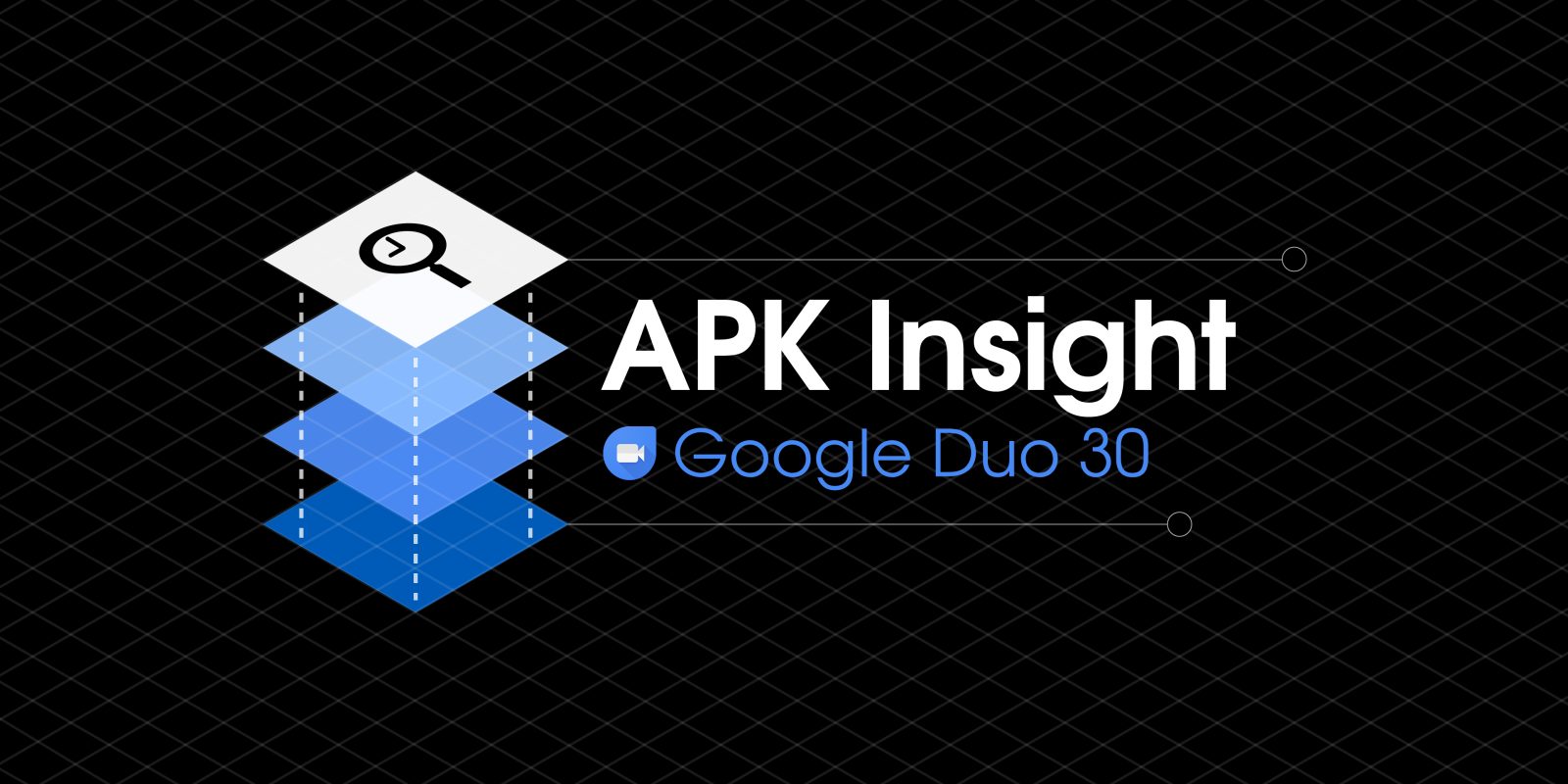 After launching last week, Google Duo’s visual voicemall feature is now fully rolled out on Android and iOS. The company is now working on version 30 that better details the upcoming screen sharing and Google account linking functionality. Meanwhile, a group calling feature is also in development.

This latest update continues work on letting users link their Google account so that others can reach them via an email address and vice versa.

During initial setup, if a Google account is already associated with a number, users will be able to use Duo on multiple phones and tablets. The option to just use your phone number will remain, but Google reminds us that multi-device will not be available. Of course, a Google account can be added, changed, or removed from the settings at any time.

The latter, however, will automatically sign users out of all Duo instances, with a phone number re-verification required.

<string name=”remove_account_description”>Removing your Google Account will sign you out of Duo on all of your other devices. You will also need to re-verify your phone number.</string>

Contacts in Google Duo were recently revamped to be accessible with a simple swipe up from the bottom of the screen. Version 30 now includes a pair of strings that reveal the ability to create groups of contacts as part of an upcoming group calling feature in Duo.

We’ve managed to enable a “Create group” button that will be accessible alongside your other recently dialed contacts. Like the other profile icons next to it that immediately place a call, this button will be used to select participants for the mass call and then dial them.

Thanks to other code we’ve spotted, we are highly confident that group calling is being developed for Duo and not just a system to organize or manage contacts. 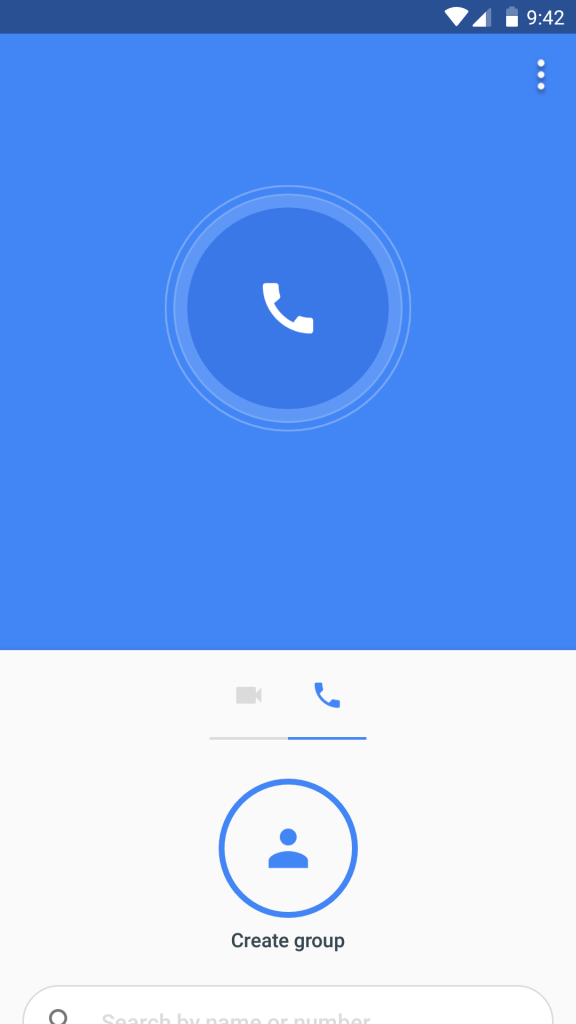 In past APK Insights, we’ve been able to activate screen sharing in Google Duo several times. The feature may be nearing a launch as new strings better introduce the feature, as well as detail how users need to enable the ‘display over other apps’ permission.

<string name=”screen_sharing_overlay_permission_dialog_message”>To screenshare, allow Duo to display on top of other apps.</string>

<string name=”screen_sharing_overlay_permission_missing_toast”>”Can’t screenshare. To share, allow display over other apps.”</string>