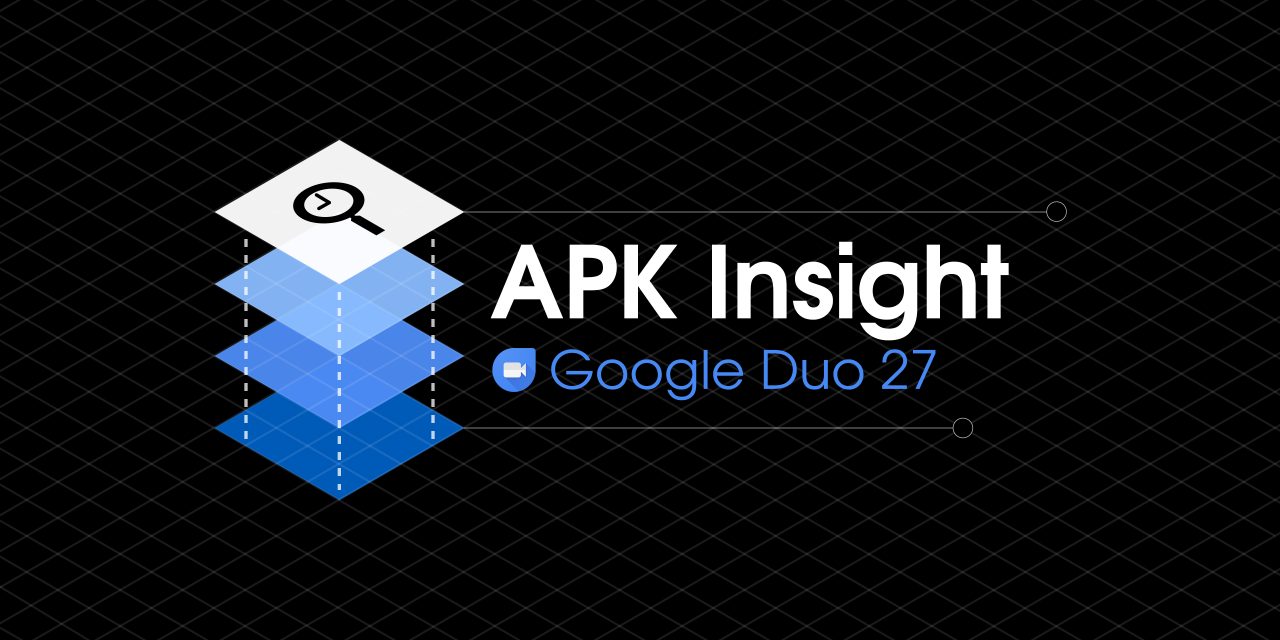 Over the past several versions, we’ve been tracking Duo working on letting you link a Google account in addition to a phone number. The new option would allow users to be reached via an email address, and help with reachability. Google Duo 27 now reveals that account linking will also be tied to multi-device support.

The last version of Allo hinted at the arrival of multi-device support on Google’s messaging service. Meanwhile, in version 26 of Duo, we saw Google alter the sign-in notification warning to be more generic in a hint of the coming multi-device support. Namely, it dropped the caution that Duo can only be used on one device to just a general advisory that your Duo account was signed into on another account.

Now, that functionality is explicitly noted for Duo. Adding a Google account will let you “use Duo on multiple devices.” Users will have the option to skip this step during set up, and connect at a later time.

<string name=”linked_gaia_account_found_details”>”If ‘%s’ belongs to you, sign in to use Duo on multiple devices. Or skip if you prefer to use Duo only on this device. To add devices, sign into your Google Account at any time.”</string>

<string name=”linked_gaia_account_found_title”>We found a Google Account associated with this number.</string>

Meanwhile, another feature possibly in development for audio/video messages could be a “Block” feature to prevent users from repeatedly sending you messages. The capability could be included on the missed message notification.

Duo recently redesigned its full contacts page that is now accessible by swiping up. To remind users that the feature is there, the search bar now peeks halfway from the bottom of the screen. We’ve seen this being tested before, but it now appears to be live for all.

During set up, Duo has a neat feature that automatically enters the verification code sent to your SMS. This version of the app features strings that make that step more explicit.

<string name=”welcome_permissions_warmup”>Make it easy for Duo to verify your phone number by letting Duo read SMS.</string>

<string name=”welcome_registration_disclaimer”>We will send you a one time SMS message. Carrier rates may apply. People with your number can connect with you across Google services.</string>