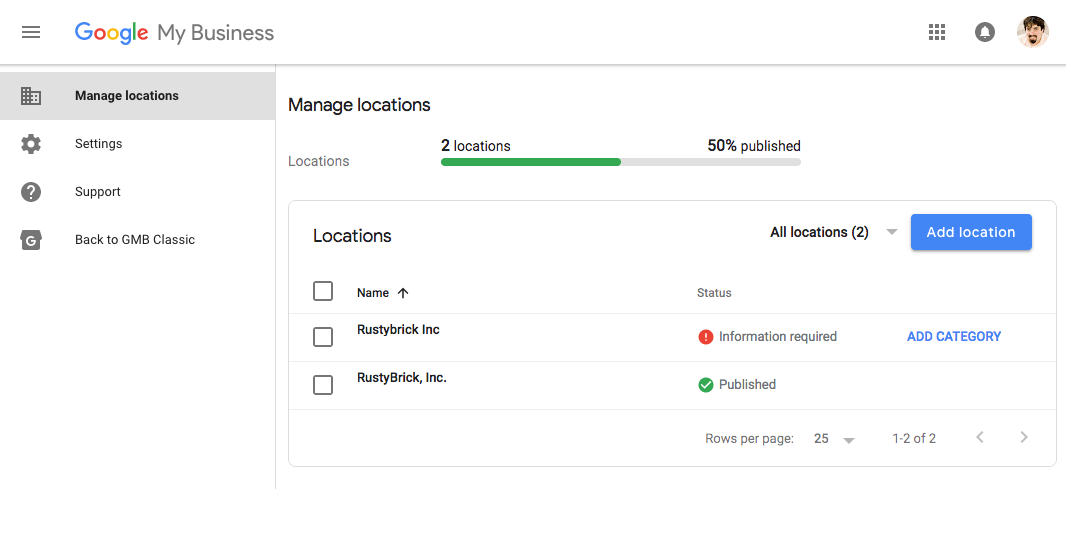 Google’s My Business dashboard is a powerful tool for local business owners, as it gives them all the various tools they need to manage their online presence. Now, after announcing the change a while back, an updated version of that dashboard is rolling out.

As reported by Mike Blumenthal (via SearchEngineLand), the new dashboard for Google My Business which was first announced in late 2017 is rolling out to users. Blumenthal says that, despite some users having early access, the update is rolling out to all incrementally.

The new dashboard has a cleaner design, and also includes a lot of improvements to the overall speed and navigation of the UI. As Blumenthal reports, “a big benefit of this update is that the arbitrary limits on the number of listings in an account seem to have been removed.”

Google also noted the following as changes in the updated dashboard.

For those using the My Business dashboard to manage their business’ presence on Google, these changes are certainly welcome. If, however, you aren’t a fan, there is a “Back to GMB Classic” button in the left-side navigation menu which reverts the UI back to what was previously available, for now anyway.