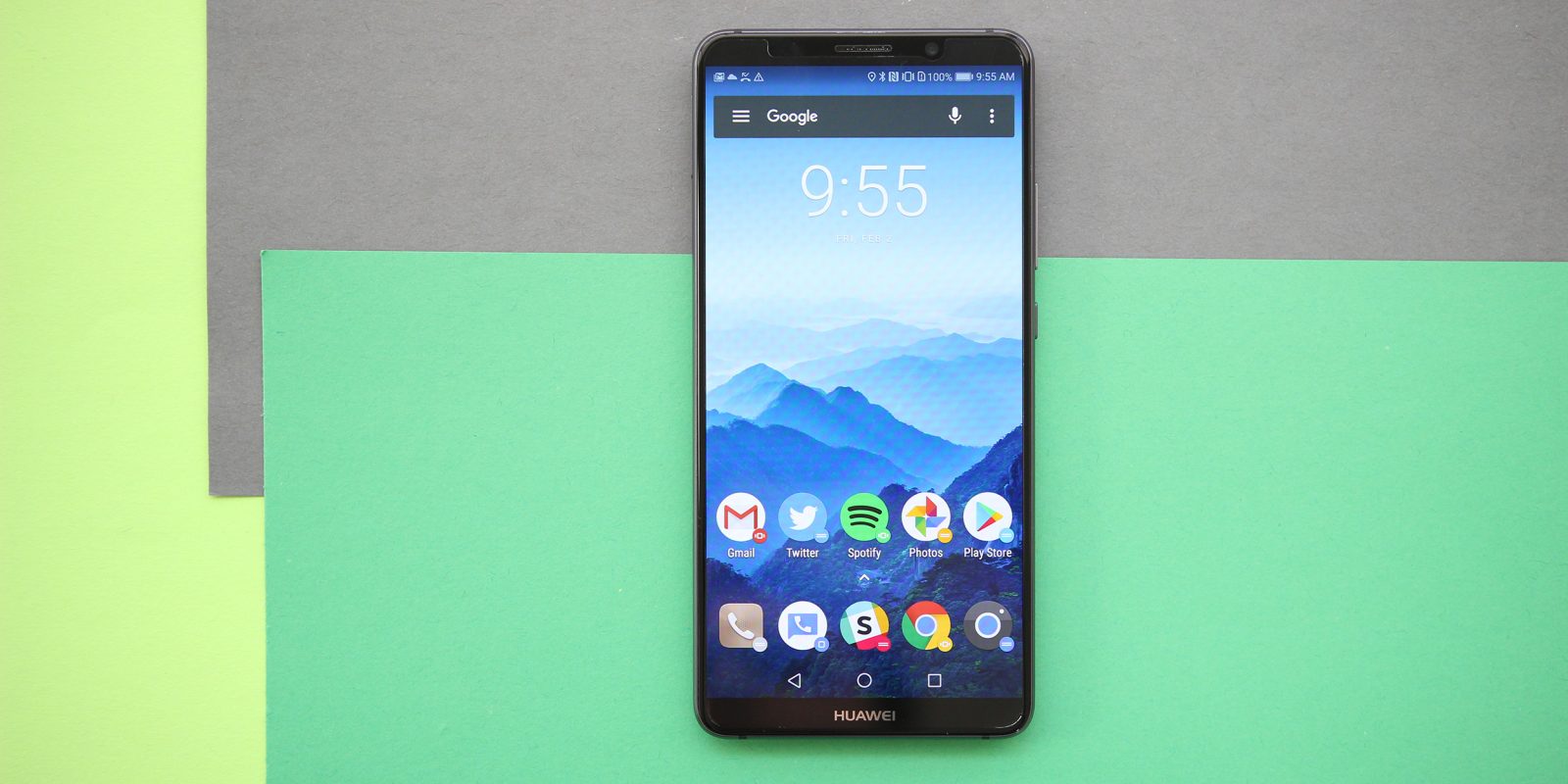 Huawei’s struggles in the United States continue today. CNET reports that Best Buy has stopped ordering new smartphones from the company and will stop selling existing stock over the coming weeks…

As you would expect, Best Buy is said to be the one that made this decision, not Huawei:

Best Buy, the nation’s largest electronics big box retailer, has ceased ordering new smartphones from Huawei and will stop selling its products over the next few weeks, according to a person familiar with the situation. Best Buy made the decision to end the relationship, the person said.

The report cites a person familiar with the situation, though both Best Buy and Huawei issued generic statements on the matter. For its part, Best Buy said it doesn’t comment on “specific contracts with vendors,” adding that it makes decisions to change what it sells “for a variety of reasons.”

Huawei called Best Buy a “valued partner,” but similarly said that it does not discuss the details of partner relationships.

For Huawei, this is a huge blow as Best Buy was one of its largest retail partners in the United States, and a source for good reviews. The company was rumored to have a deal with AT&T for its Mate 10 Pro this year, but the carrier reportedly pulled out at the last minute due to “political pressure.”

Huawei’s struggles in the United States largely boil down to security concerns. Back in 2012, the House Intelligence Committee accused Huawei and ZTE of creating telecommunications equipment that posed a national security threat, though both were quick to point out that the allegations didn’t relate to its consumer-grade smartphones.

Amazon is now one of the sole retailers offering Huawei products, selling a variety of smartphones unlocked at full-priced to customers.

Update: According to Bloomberg today, Best Buy’s decision also applies to Huawei-made laptops and smartwatches, as well as the affordable Honor brand.