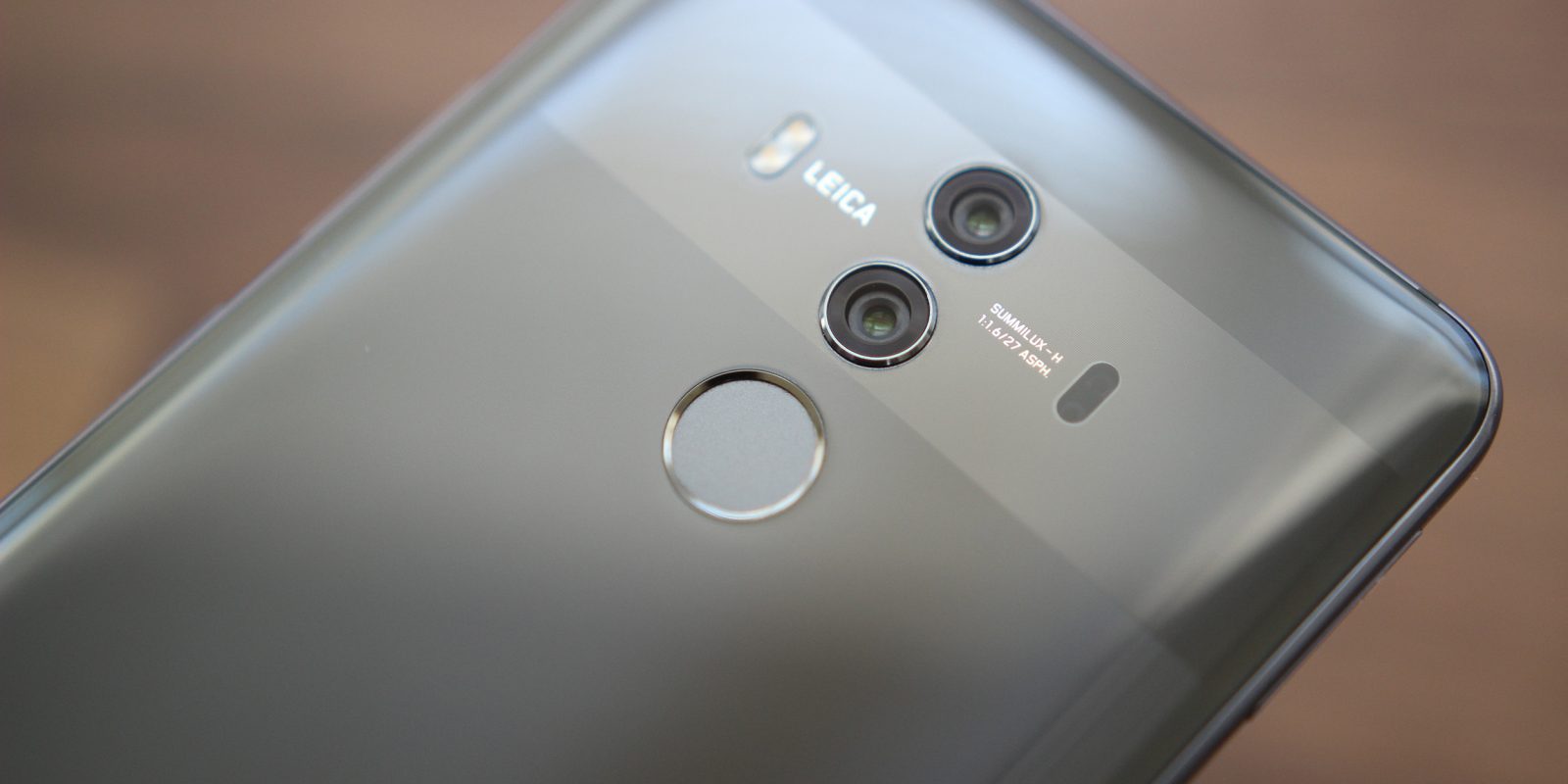 Updated with Huawei statement below.

Huawei doesn’t have the most squeaky-clean reputation when it comes to its marketing and promotion tactics, but it looks like the company is stooping to particularly disappointing lows with its Mate 10 Pro. In a private Facebook group, the company is asking for positive Best Buy reviews in exchange for a chance to be one of a few “beta testers” of the phone.

The phone is only up for pre-order so far, and yet 108 people have left glowing “reviews” of the phone on its Best Buy listing. Almost all of the reviews are a solid 5-stars, saying it is the “unbeatable smart phone of the year,” a “great new flagship phone,” and even a device that “puts Samsung to shame.”

If you don’t look a little closer, you might think that the phone genuinely has lots of buzz and excited customers. It would certainly be easy to be misled by the small 5-star review that shows on the listing page and in search results, as well as the reassuring (108) number right next to it. Unfortunately, nothing here is what is seems.

So why are all of these people are so ecstatic about a phone they haven’t even used yet? It turns out Huawei posted to a private Facebook group asking its 60,000 members to post “why they WANT to own the Mate 10 Pro” on the review section at Best Buy’s website. We managed to get a screenshot of the post which you can see below.

Maybe some people who are genuinely excited about the Mate 10 Pro exist, but not here in the Best Buy review section. There were a few (likely real) 1-star reviews early on, but 105 of the 108 reviews currently showing on the Mate 10 Pro page not-so-coincidentally popped up after Huawei posted the contest on its Facebook page on January 31st. The original post has since been deleted.

As you can see in the screenshot on the right, 9 users have indeed been selected to get a free phone as part of the “beta group”. It’s not clear what exactly these users will be testing.

One person, who has presumably never used the phone, said: “This phone is best! I have a iPhone X, but I will switch to Huawei m10!” It’s one of the positive reviews that Huawei’s Customer Care account has replied to, saying “Thank you for your nice comments on the marvelous Mate 10 Pro.”

Another person directly referenced the “beta test” giveaway in their hilarious non-review posted on the same day the competition went live. You can see all 100+ fake reviews right now by simply visiting the phone’s reviews page (unless Best Buy has removed them by the time you read this, in which case you can see some examples below).

So it’s obvious what Huawei did here. The company thinks that by amassing hundreds of 5-star reviews on the direct-to-customer sales outlets like Best Buy, the phone will see better sales. That’s pretty decent logic (and perhaps desperate times call for desperate measures?), but whatever you think of the Chinese company and its tactics, this is against Best Buy’s guidelines for product reviews.

“We reserve the right not to post your review if it contains any of the following types of content or violates other guidelines,” the retailer writes on its knowledge base. One of those types of content is “advertisements, “spam” content, or references to other products, offers, or websites”.

In these reviews, we arguably have spam, references to other products, not to mention manipulation of a system in which Best Buy says users should “focus on the product and your individual experience using it”. Nowhere does Best Buy suggest reviews should be for why users “want to own” a product nor for entering a privately-held external contest where 9 people will get a free phone.

This isn’t all too surprising for Huawei, a company also known for extensive sponsor and promotional pushes among US influencers and media. I’ve personally noticed sketchy reviews of similar type on other retailers (like Amazon) for Huawei’s line of products, so my take is pretty simple: Don’t trust reviews of Huawei phones that you read at retail outlets. Sometimes shady tactics aren’t this obvious.

Anyone know why Best Buy allows reviews for devices that aren’t out?

Update: Huawei sent us a brief statement in response.

Huawei’s first priority is always the consumer and we encourage our customers to share their experiences with our devices in their own voice and through authentic conversation. We believe there is confusion around a recent social media post reaching out to recruit new beta testers. While there are reviews from beta testers with extensive knowledge of the product, they were in no way given monetary benefits for providing their honest opinions of the product. However, we are working to remove posts by beta testers where it isn’t disclosed they participated in the review program.