Nest Cam IQ gets an official wall mount, available to all owners free of charge 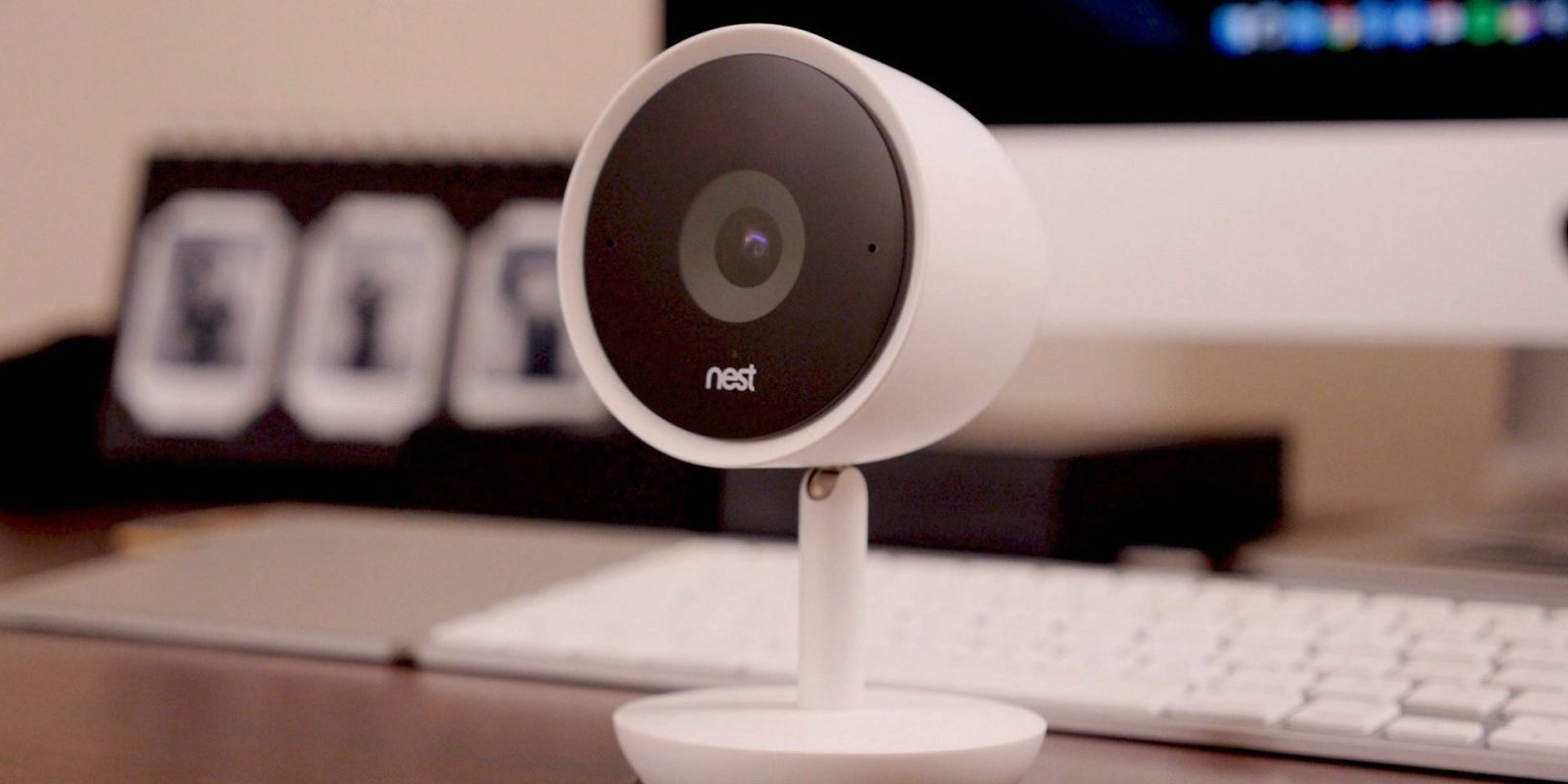 Nest has massively expanded its lineup of products this year, but one of our favorites is still the Nest Cam IQ. The company’s high-end indoor security camera can do some impressive things, like double as a Google Assistant speaker, but oddly it lacks simple things in the box, or at least, it did.

An update to Nest’s support pages first pointed out by SlashGear reveals that Nest . Update: Nest has clarified that this mount is not being included in the box with Nest Cam IQ units, but it is still available to all owners for free.

Originally, Nest suggested that Cam IQ owners who wanted a wall mount would have to check out the selection of third-party options on Amazon, but it’s nice that one is being made available directly from the company.

The mount itself is very straightforward with two holes on the left and right for screws (four of which are included) to attach it to the wall. The bottom of the base has a rubber pad to prevent scratches on the wall, and to attach the camera itself, there’s a standard 1/4”-20 tripod screw which can attach to the bottom of the camera.

The Nest Cam IQ indoor wall mount lets you securely attach your camera to a wall, ceiling, or other flat surface. It includes a 1/4”-20 tripod extension to screw your camera into.

Simply get the mount, mounted, and then screw the camera on. From there, just plug in power and position the camera where you want. Nest says 4 cable clips are also included for managing the cable across the wall and/or ceiling.

For those who have recently purchased a Nest Cam IQ, this mount may have been in the box already. For those of us who already purchased the camera, Nest will send one out for free if you get in touch with the company’s support on its website. Nest says that customers who request one will have it shipped free of charge overnight, limited to one mount per Nest Cam IQ (indoor only).