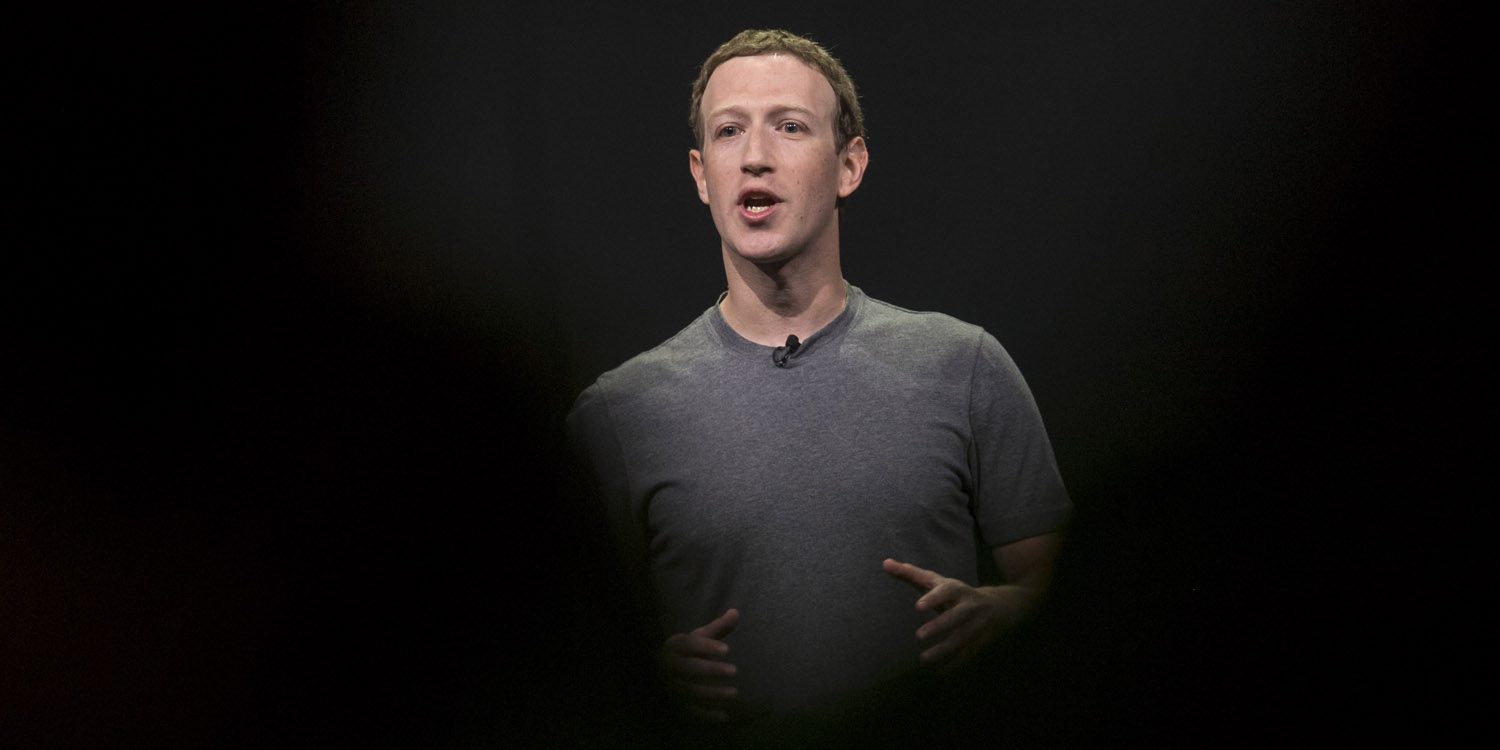 Facebook CEO Mark Zuckerberg has run full-page newspaper ads apologizing for the privacy breach that allowed a researcher to collect user data that was later used by Cambridge Analytica to help elect Trump. Fallout so far has included investigations in the US and UK, lawsuits and a petition.

You may have heard about a quiz app built by a university researcher that leaked Facebook data of millions of people in 2014. This was a breach of trust, and I’m sorry we didn’t do more at the time. We’re now taking steps to make sure this doesn’t happen again.

The apology, shown in full below, explains what Facebook is doing to prevent a repetition, and Zuckerberg promises ‘to do better for you.’

But recent polls suggest that the social network may face an uphill battle in restoring trust. Reuters reports that separate polls in the USA and Germany show the level of distrust consumers feel regarding Facebook’s approach to privacy, and its impact on society.

Fewer than half of Americans trust Facebook to obey U.S. privacy laws, according to a Reuters/Ipsos poll released on Sunday, while a survey published by Bild am Sonntag, Germany’s largest-selling Sunday paper, found 60 percent of Germans fear that Facebook and other social networks are having a negative impact on democracy.

Well under half of Americans trust the company even to obey the law.

The Reuters/Ipsos online poll found that 41 percent of Americans trust Facebook to obey laws that protect their personal information.

In Germany, 60% of respondents felt that social media had a negative effect on democracy.

An Axios poll found that Facebook’s favorability has fallen by a massive 28 points since October of last year, from a rating of 33 to 5. It wasn’t the only tech company to see a reduction in favorability – even Apple saw its rating fall 10 points, from 50 to 40, but it was by far the biggest plunge.

A Quartz piece recalls what Steve Jobs said about privacy when Zuckerberg was in the audience waiting to speak.

Privacy means people know what they’re signing up for, in plain English, and repeatedly. I’m an optimist; I believe people are smart, and some people want to share more data than other people do. Ask them. Ask them every time. Make them tell you to stop asking them if they get tired of your asking them. Let them know precisely what you’re going to do with their data.

Tim Cook has maintained that stance, describing the Facebook issue as ‘dire’ and suggesting that ‘well-crafted regulation‘ is necessary to address the problem.

You can read the full text of Facebook’s ad, and see Steve’s comments on privacy in 2010, below.

We have a responsibility to protect your information. If we can’t, we don’t deserve it.

You may have heard about a quiz app built by a university researcher that leaked Facebook data of millions of people in 2014. This was a breach of trust, and I’m sorry we didn’t do more at the time. We’re now taking steps to make sure this doesn’t happen again.

We’re also investigating every single app that had access to large amounts of data before we fixed this. We expect there are others. And when we find them, we will ban them and tell everyone affected.

Finally, we’ll remind you of which apps you’ve given access to your information — so you can shut off the ones you don’t want anymore.

Thank you for believing in this community. I promise to do better for you.