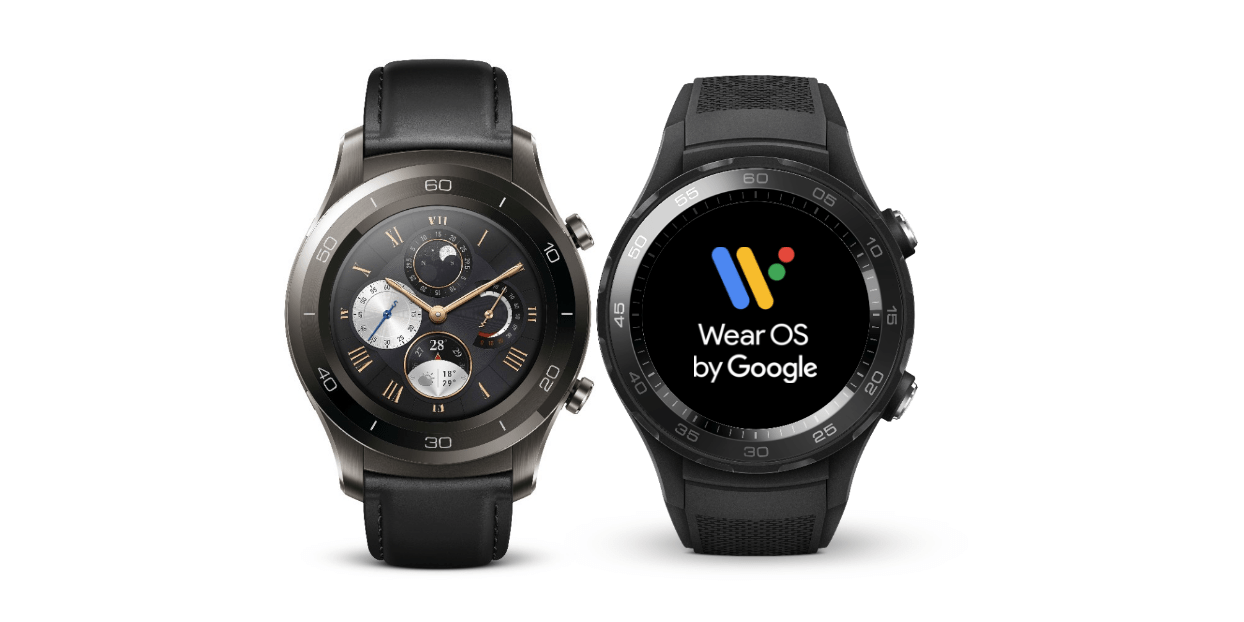 Users will benefit from a new dark UI that serves as the default for the system theme and should “improve the glanceability for Wear apps.” This new design already rolled out to Android Wear users earlier this year in the notification stream and system launcher.

Meanwhile, to improve battery life, Bluetooth, Wi-Fi, and cellular radios will automatically turn off when the watch is not being worn for “an extended period of time.” This feature, along with several others, is being rolled out gradually throughout the developer preview, but can be manually disabled by developers.

Similarly, watches will no longer connect to Wi-Fi when Bluetooth is disconnected unless an app is requesting a high bandwidth network or if the watch is on the charger.

Android P features from phones and tablets coming to watches include restrictions to the use of non-SDK methods and fields. Meanwhile, another battery saving change sees apps no longer being allowed to run in the background unless the watch is charging. Google advises that developers remove background services.

Developers should note that Wear OS is going further with Android’s app standby feature than some other form factors. Exceptions to this include watch faces and complications that the user currently has selected.

Like the full developer preview, this initial release for Wear OS is only “intended for developers only and is not for daily or consumer use.” It is available for manual download and flashing on the Huawei Watch 2 Bluetooth or Huawei Watch 2 Classic Bluetooth.

We noted in our inaugural Alphabet Scoop episode that, among other features, a “low energy mode” was in the works for Wear OS. With over half of today’s tentpoles centered around improving power consumption, Google is clearly focussed on battery life for its next wearables. Meanwhile, the quick updates reflect that there might be more to Google’s rebrand than just a new name.

What improvements do you want Google to make to Wear OS? Sound off in the comments below.