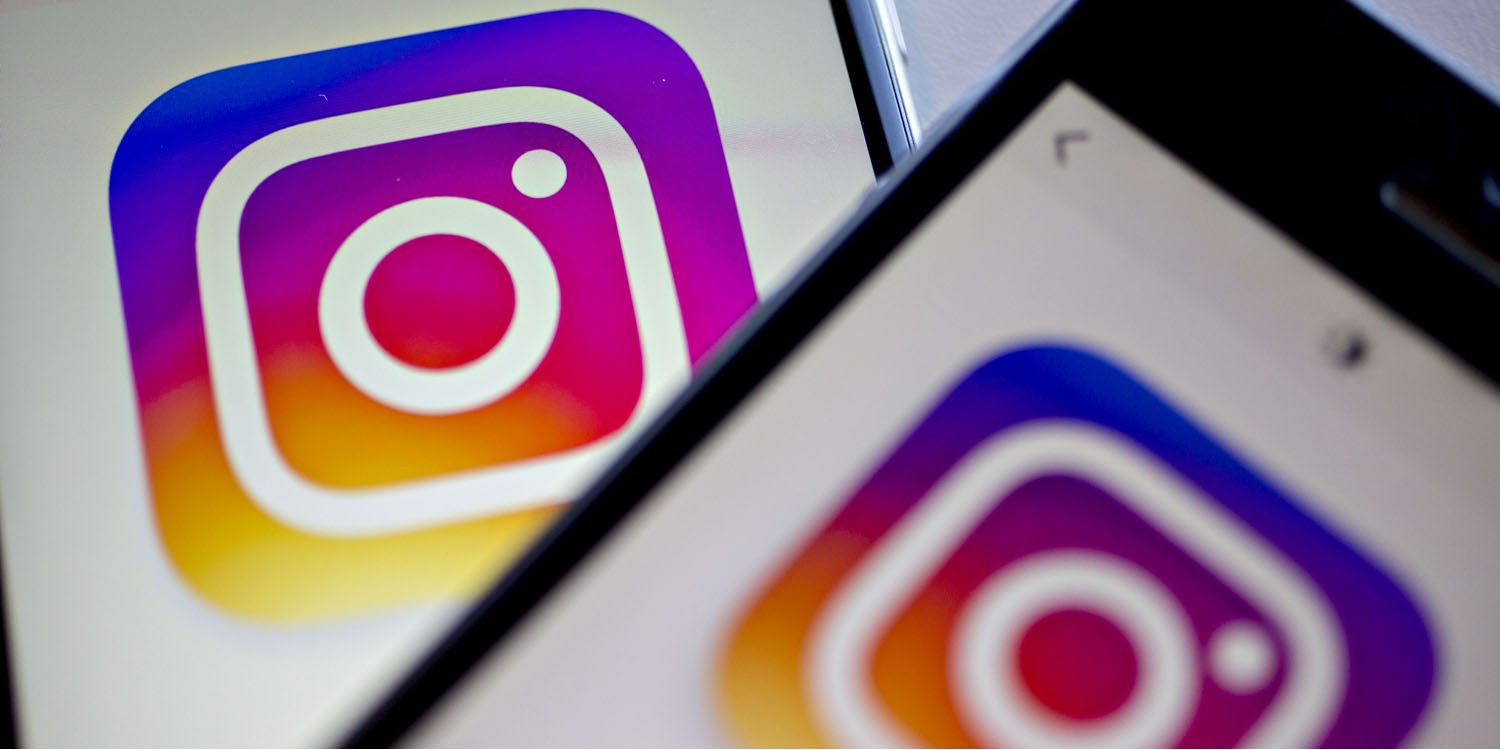 Third-party apps that do things like search for hashtags and analyze your followers rely on an Instagram API (application programming interface). Instagram has reportedly blocked some developers from using the API at all, while it has severely limited the amount of data available to others. The issue was first spotted by TechCrunch.

Instagram has refused to comment, but Re/code says its sources suggest that the restrictions were first implemented on Friday.

On Friday, Instagram suddenly changed the rate limit for its Platform API — essentially decreasing the number of times a developer can use the API to ping Instagram for updated information, according to conversations with multiple developers.

The company has said in the past that it planned to move developers to a more limited API, but that wasn’t scheduled to begin until the summer and complete by early 2020. Developers say they have been given no notice of this sudden change.

The site speculates that the accelerated change is part of a bid by Facebook and its Instagram subsidiary to tighten up on third-party access to data in response to the Cambridge Analytica controversy.