Comment: I’m not rushing back to the Pixel 2 XL after using the Galaxy S9+, here’s why 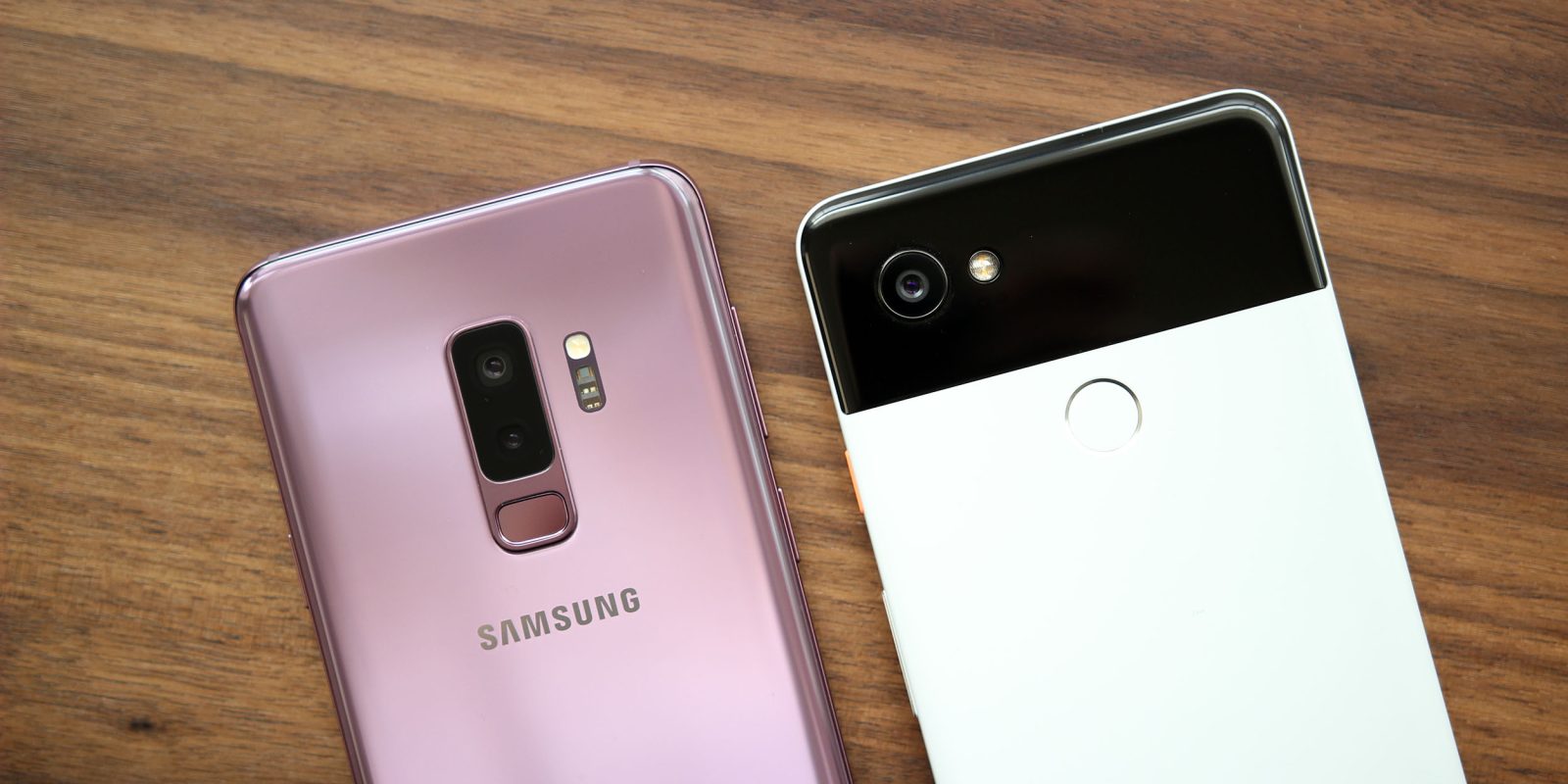 Last month I published my full review of Samsung’s Galaxy S9+, and if you read it, you’ll know I enjoyed the phone. If not, the TL;DR is that the Galaxy S9+ is a solid upgrade from what came before it, but isn’t anything ground-breaking either. Now, over a month later, this phone is still what’s in my pocket day-by-day, and that doesn’t usually happen…

It’s been a while since I wrapped up my testing of the S9+, and now that my review has been up, technically I don’t really need to be actively using this device anymore. With most devices I review, I’ll end up switching back to my Pixel within a week after finishing, but with the Galaxy S9+ I’m not feeling that urge, and there are a few reasons why…

The Galaxy S9 is an incredible piece of hardware

When Samsung launched the Galaxy S6 a few years ago, it was clear the company had a vision in mind for its future hardware, and it was a good one. Over time, that design evolved and, especially thanks to the S8 family, delivered what we ended up seeing in the S9 family.

In short, it’s incredibly nice hardware that’s refined to the point of near perfection. The metal and glass design is beautiful to look at and some of the colors are frankly just amazing. Further, the metal frame itself is more grippy, fixing one of my biggest issues with the S8, and also improves things like the fingerprint sensor placement and the curvature of the glass as well. It may not be particularly new, but the S9’s hardware is nothing short of fantastic. 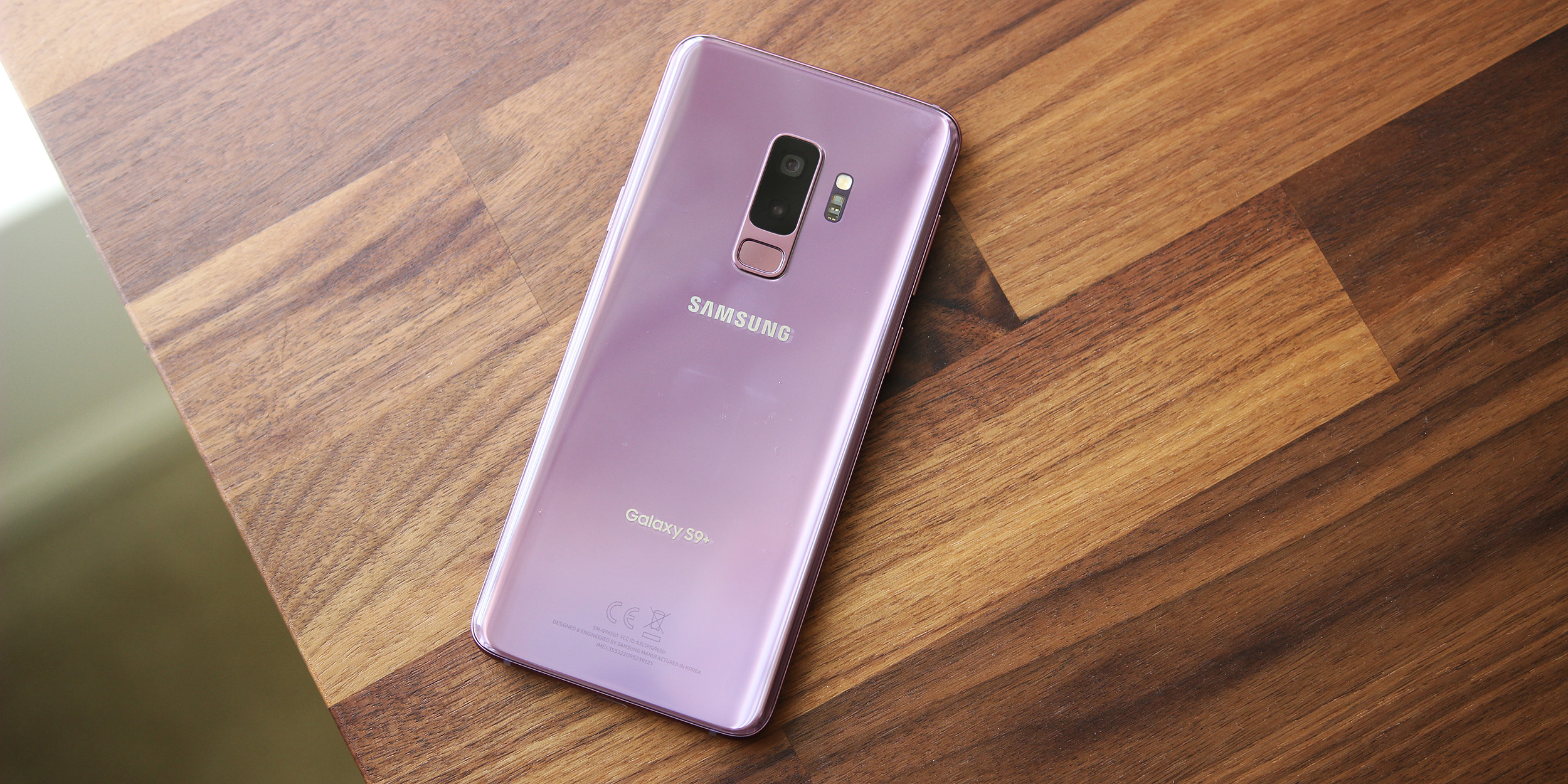 Features like Intelligent Scan are becoming invaluable to me

But it’s not just the build of the phone that makes me want to use it so much. Samsung is well-known for including everything and the kitchen sink in terms of features, but sometimes that’s not all that bad. With the S9 you get a solid fingerprint sensor, but on top of that you also get Intelligent Scan.

In my review of the S9+ I said this feature wasn’t as good as Apple’s Face ID, but it’s still pretty darn good. Samsung has refined this tech significantly since the S8, and it works really well in day-to-day use. I’d still say I use the fingerprint sensor more, but using facial recognition is becoming more and more valuable. 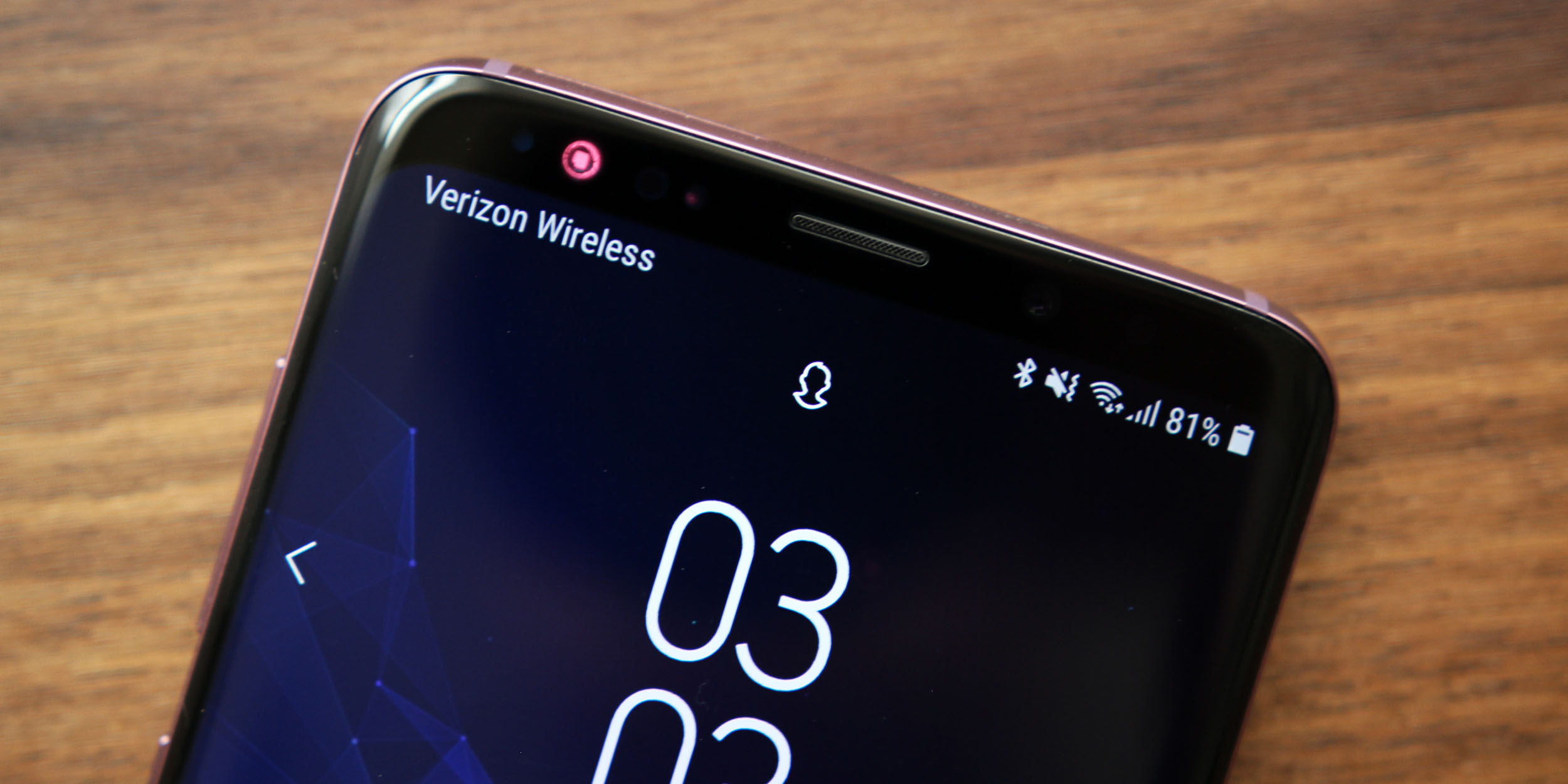 What’s best about this setup, though, is having both on the same phone. Facial recognition isn’t always a possibility, and the fingerprint sensor isn’t always the most convenient option either. With the S9, you get the best of both worlds.

And then there’s an obvious one, having a headphone jack. Samsung is very much sticking to its guns on keeping the headphone jack around, and that’s fantastic. Wired audio is absolutely on its way out, but millions use it daily. For now, that alone makes the S9+ the choice for a flagship in 2018.

I love this phone, even though I dislike the software

Samsung is nearing perfection with the Galaxy S9, and that’s why it’s still in my pocket. Using hardware this refined reminds me how long Google has to go before it catches up. 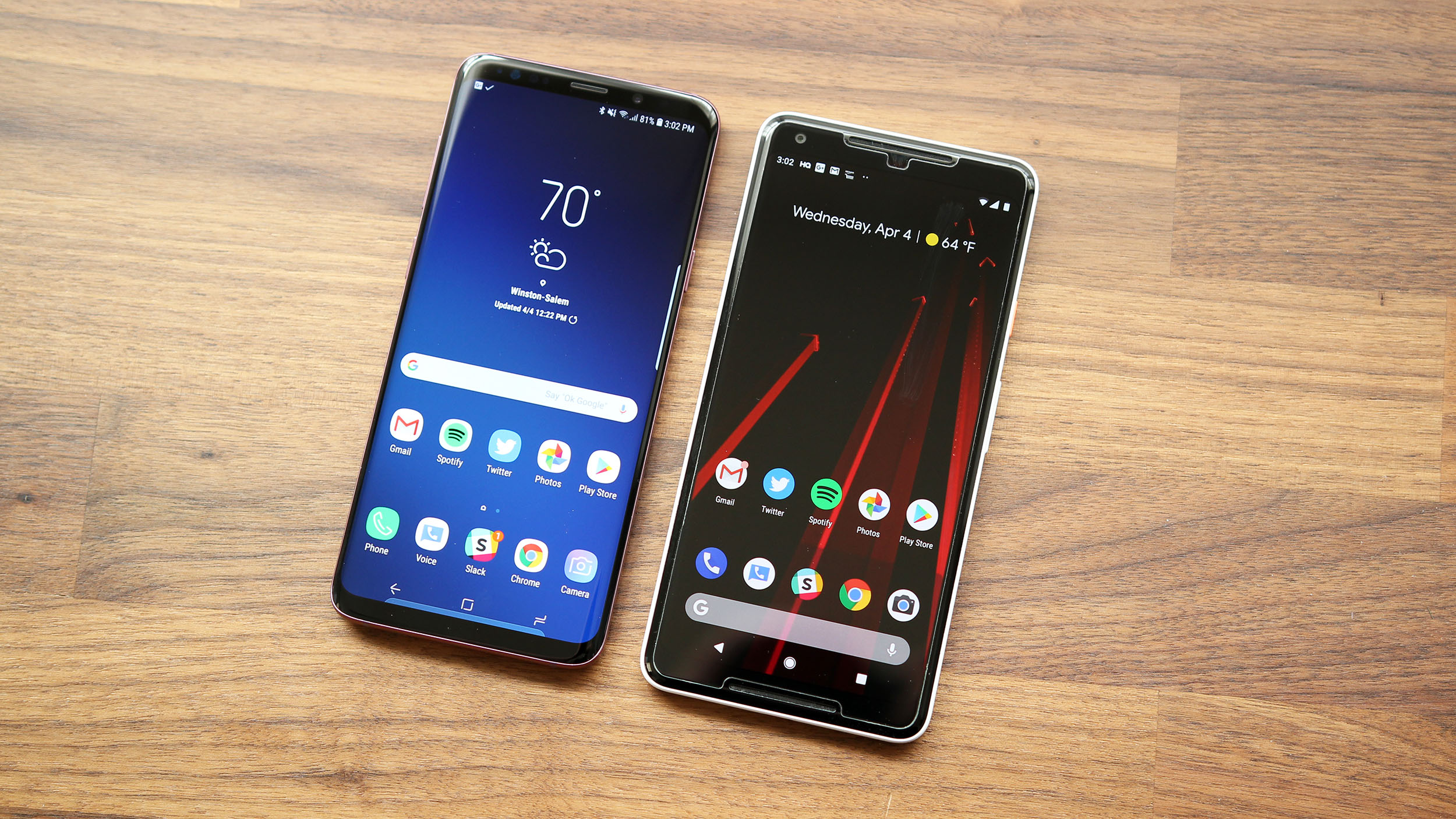 However, the reason I’ll go back to the Pixel (eventually) is because of the software. Samsung has made great strides in improving things over the years, but “Samsung Experience 9.0” is still full of changes, issues, and frankly annoying omissions. For example, long-pressing the home button for Google Assistant often just doesn’t work for me, and I’ve noticed a bit of trouble with touch rejection on the bezels since wrapping up the review. None of these are deal breakers by any means, but they’re just a sample of the little things that can take down what is otherwise a solid experience.

I think Andrew from Android Central expressed this best in a recent piece, saying that he loves the S9 despite the software, and that really is a problem for Samsung. The software on the S9 might allow anyone to customize it exactly how they need it, but they shouldn’t have to do that. On the Pixel, I don’t have to change a single setting, because everything works brilliantly out of the box. Then there’s the issue of updates, which, yeah… let’s not talk about that.

Is the S9+ truly a better phone?

At the end of the day, though, the real question is whether or not the Galaxy S9+ really is a better phone overall. Honestly, for the average consumer, it probably is. Samsung has crafted an experience that feels complete and caters to everyone. Google is working its way there, and for me and I’m sure many others, it’s a better option, but the Galaxy S9 is proof that Samsung has all the best cards in this game…

Which phone would you pick? Galaxy S9+ or Pixel 2 XL? Drop a comment below and let us know your thoughts!