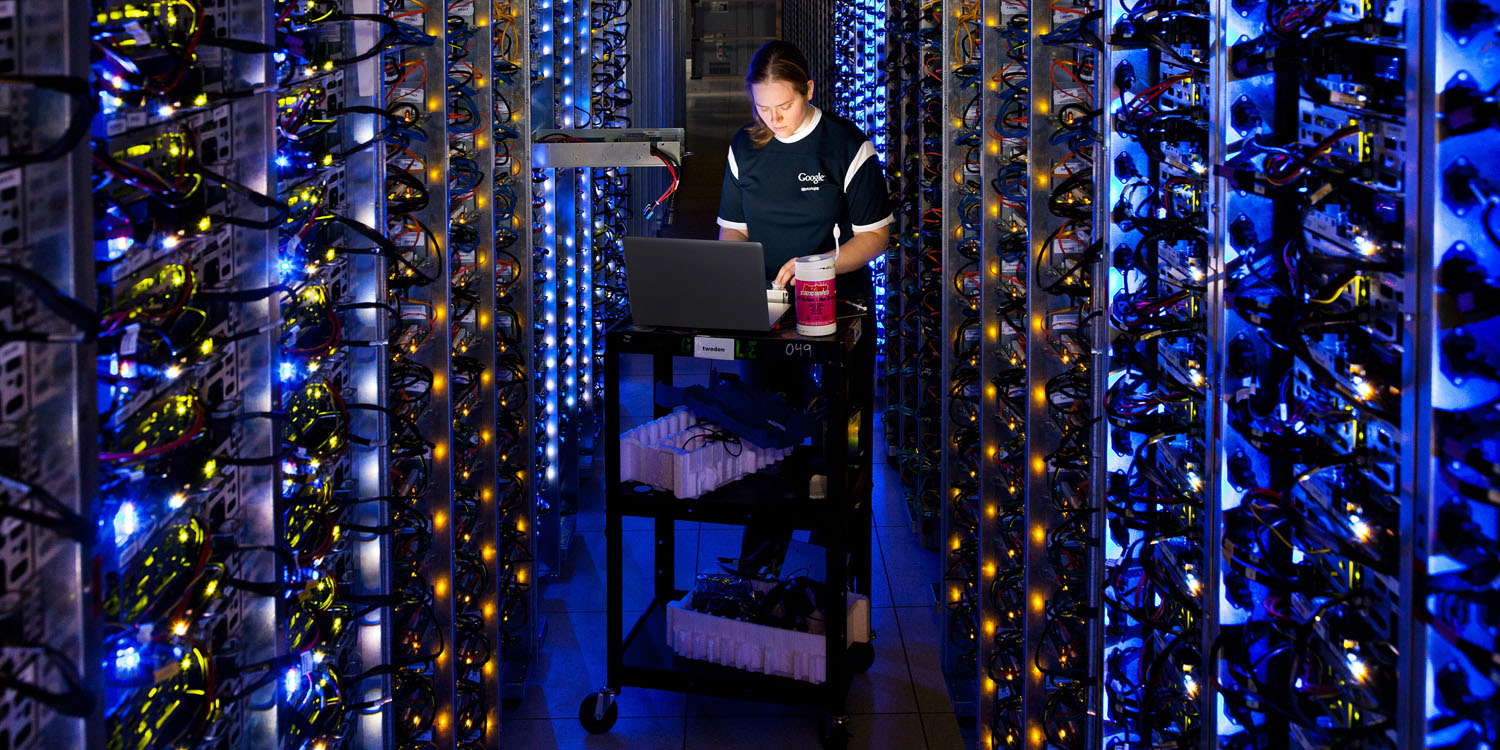 Last October, Google reiterated in its annual environmental report that it was on track to purchase enough renewable energy to match all the electricity it consumed in 2017. The company today confirmed this for its offices and data centers, and in fact exceeded the goal.

In a blog post, Google notes that it just completed the accounting for 2017 energy usage. Last year, the company bought more renewable energy than the amount of electricity used by its offices and data centers.

This matching system comes out of not being able to power a company of Google’s scale with 100 percent renewable energy.

What’s important to us is that we are adding new clean energy sources to the electrical system, and that we’re buying that renewable energy in the same amount as what we’re consuming, globally and on an annual basis.

Google touts this achievement as making it the “first public Cloud, and company of our size, to have achieved this feat.” At three gigawatts (3GW), it has more contracts to purchase renewable energy than any other corporate purchaser, with these deals leading to over $3 billion in new capital investment.

For comparison, the company purchased enough energy to cover 57 percent of energy use in 2016. Looking forward, Google is signing more contracts as it builds new office and data centers. It is also working to open up markets where it cannot buy renewables.

In the long-term, Google wants to reach the point “where renewables and other carbon-free energy sources actually power our operations every hour of every day. ”