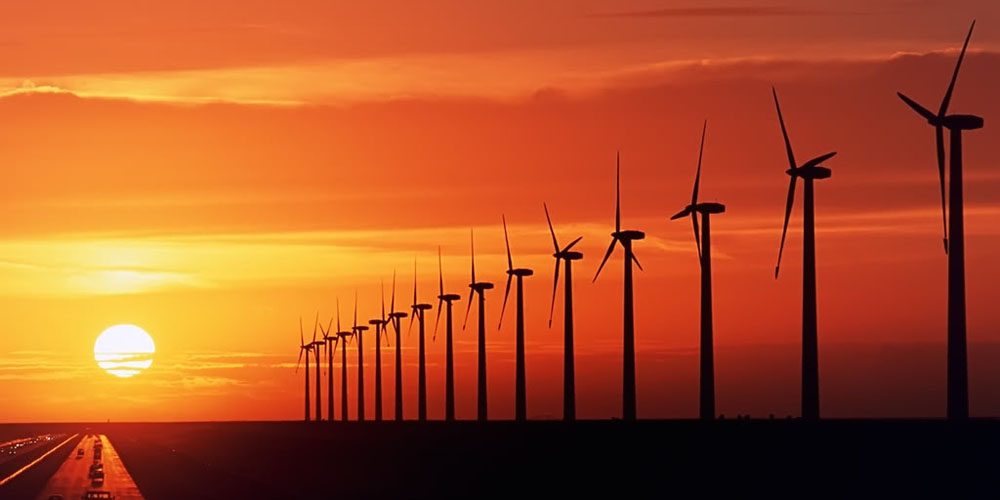 Google has announced that its entire operations will be powered entirely by renewable energy in 2017.

[We’re] thrilled to announce that in 2017 Google will reach 100% renewable energy for our global operations — including both our data centers and offices. We were one of the first corporations to create large-scale, long-term contracts to buy renewable energy directly; we signed our first agreement to purchase all the electricity from a 114-megawatt wind farm in Iowa, in 2010. Today, we are the world’s largest corporate buyer of renewable power, with commitments reaching 2.6 gigawatts (2,600 megawatts) of wind and solar energy. That’s bigger than many large utilities and more than twice as much as the 1.21 gigawatts it took to send Marty McFly back to the future.

The achievement will by a significant one, The Verge noting that the company’s worldwide operations consumed almost as much power last year as the entire city of San Francisco. And Google believes the move will benefit consumers as well as the environment …

According to Neha Palmer, the head of strategy for Google’s global infrastructure division, investing in green energy — which in turn leads to more infrastructure investment — helps bring down the cost of wind and solar over time.

The scale of its investment in renewables, it suggests, will make wind and solar power cheaper for the rest of us.

Google’s claim does come with some small-print: what it is promising to do is buy as much renewable energy as it uses, rather than ensure that all power is sourced from solar and wind. It says that, for now, it isn’t practical to do this, but is working toward that goal ‘in the long term.’ For now, excess renewable energy will be sold back to the grid for use by others.

The company says that it has also significantly improved the energy-efficiency of its data centers, now delivering 3.5 times more computing power from the same energy as it did five years ago. It is using AI to help reduce the energy needed for cooling by using algorithms to calculate the specific cooling required in different environmental conditions.