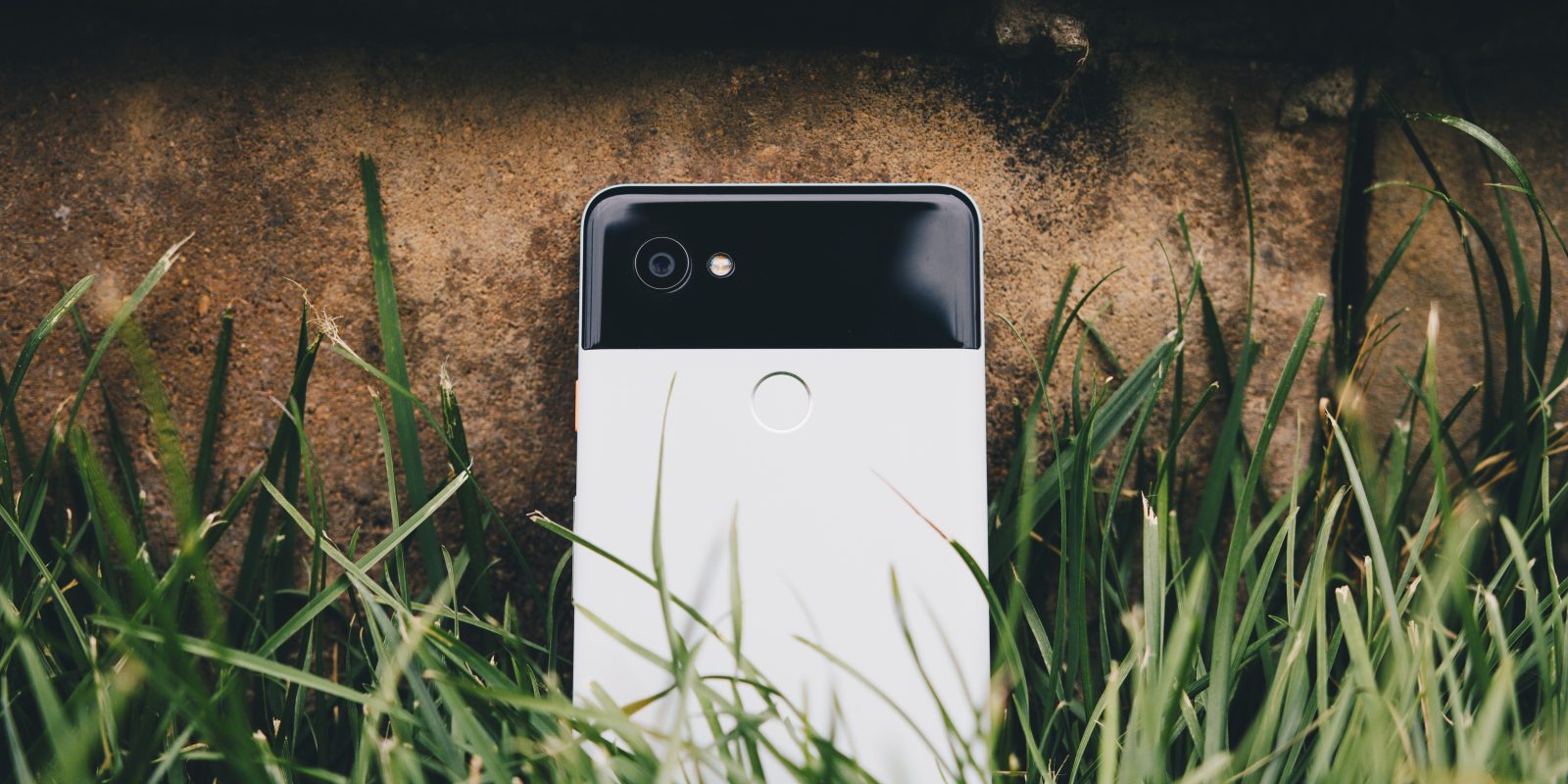 We’re still a few months out from the debut of Google’s next flagship smartphone, the Pixel 3, but that obviously doesn’t stop information from trickling out early. While any solid details about the phone have yet to be revealed, a mention of it did just recently show up in AOSP…

First spotted by XDA-Developers, a commit recently mentioned the Pixel 3 by name while documenting some internal code changes. A lot of this is a foreign language for us, but XDA suggests that this could be a new set of networking features, while Droid-Life mentions that it could have something to do with Project Treble. Both could be true, but at the moment most of those details are unclear.

Our own Kyle Bradshaw points out that the “Cherrypick” of the commit suggests that Google probably didn’t intend for this to be viewed publicly. The full commit reads as follows.

Cherrypick “Add device config to decide which Auto Selection Network UI to use.”

Right now, the mention of the Pixel 3 is the main thing we care about here. Whatever this is hinting at, it clearly means work for Google’s next flagship is very much underway, as we’d expect about 6 months out from its expected debut. Hopefully, that means we’ll get a few more details in the coming months…