When Google Assistant first launched, it was exclusive to Pixel devices, except for one, the Pixel C tablet. Now, it’s been a few months since Assistant expanded to Android tablets, and far longer since it debuted on all Android devices, and today it’s finally available on the good ol’ Pixel C…

Google Assistant started rolling out to tablets late last year, but the Pixel C was left out of the fun, seemingly for no reason. Now, though, users are reporting that the latest update to the Google app enables Google Assistant on the Pixel C (via Android Police).

Just like on smartphones, Assistant on the Pixel C pops up on the bottom third of the screen with the ability to speak or type your commands. The results you’ll get with the Assistant on the tablet are largely the same, but there are a couple of notable things going on here.

For one, Lens isn’t a part of the Assistant on the Pixel C. While this is a Pixel product, it makes sense that Google wouldn’t enable it here seeing that most phones don’t offer the functionality yet. On a positive note, though, the Assistant does support landscape on the Pixel C, something that can’t be said about other Android tablets. 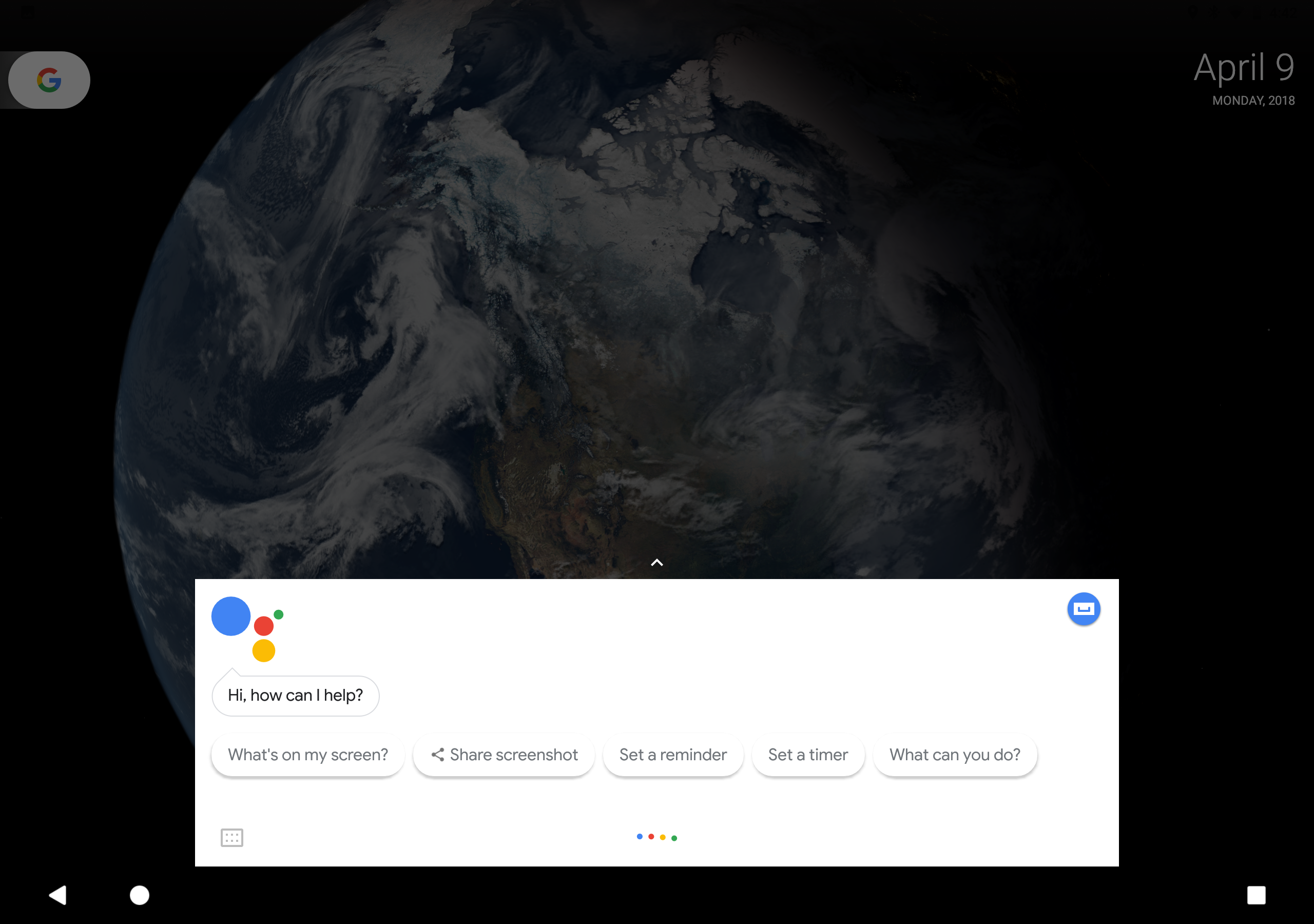 If you’re still rocking a Pixel C, you should have access to the Google Assistant now. If it’s not showing for you just yet, ensure you’ve updated to the latest version of the Google app…