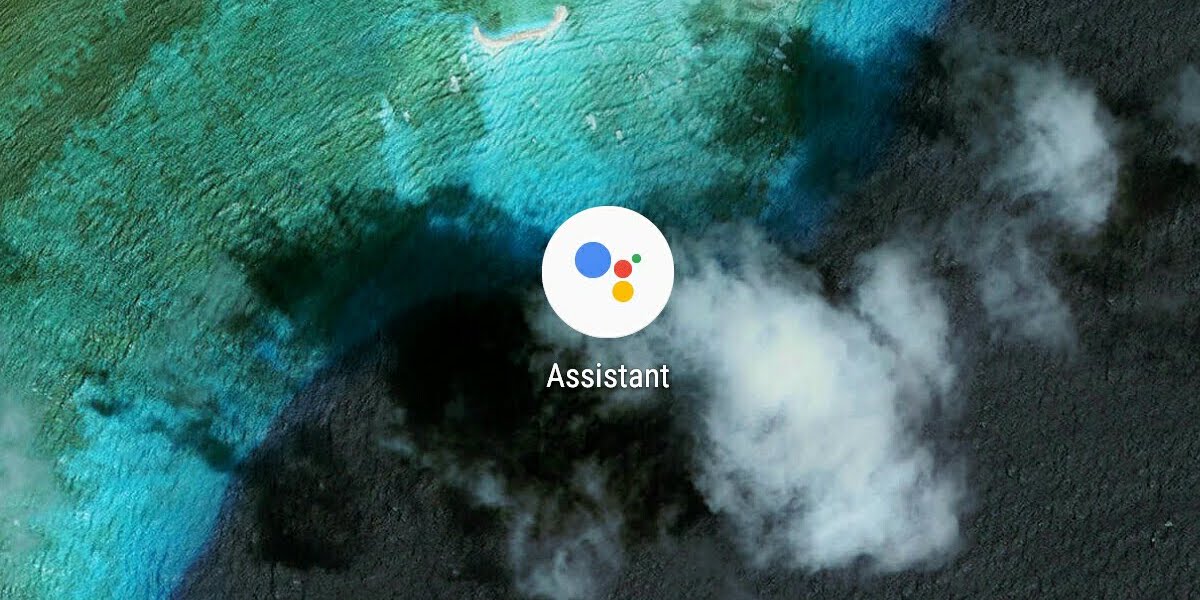 Nearly a year after launching on phones, Google finally announced last week that Assistant was coming to tablets. We’ve finally received it on a tablet, and while this was long overdue, the experience is somewhat lacking.

This rollout of Assistant to tablets comes as Google is also expanding availability to Android phones running 5.0 and 5.1 Lollipop. The latter addition is particularly notable as it makes the smart assistant available to nearly 80 percent of current Android devices.

On tablets, it brings feature parity with Google’s other Android devices. Users can now finally control smart appliances via Home control, issue voice commands, and have access to other features like Shortcuts.

Once rolled out to your device, holding down on the home button will launch the Assistant setup tutorial where you’re notified of features and can enable Voice Match for Ok Google or Hey Google hotword recognition. Afterwards, users have the option to add Google Assistant to the homescreen as an icon.

Assistant notably takes up full-width on an 8-inch Android tablet running 6.0 Marshmallow. In comparison, Now on Tap/Screen search only took up a phone-sized panel in the middle of the screen.

More egregious is how on this device Assistant only works in portrait mode. Activating via homescreen icon or long press while in landscape will rotate the screen and slide up the Assistant panel in portrait. Meanwhile, on phones, Assistant does work in landscape.

It’s unclear whether this discrepancy is due to the screen size of this particular tablet, but Now on Tap previously worked in both orientations. Other aspects of Google Assistant are optimized for tablets, like the “Your Stuff” tab featuring two columns.

Hopefully, future updates will better optimize the experience and screen real estate of Assistant on tablets. But for the moment, it’s a long overdue arrival.