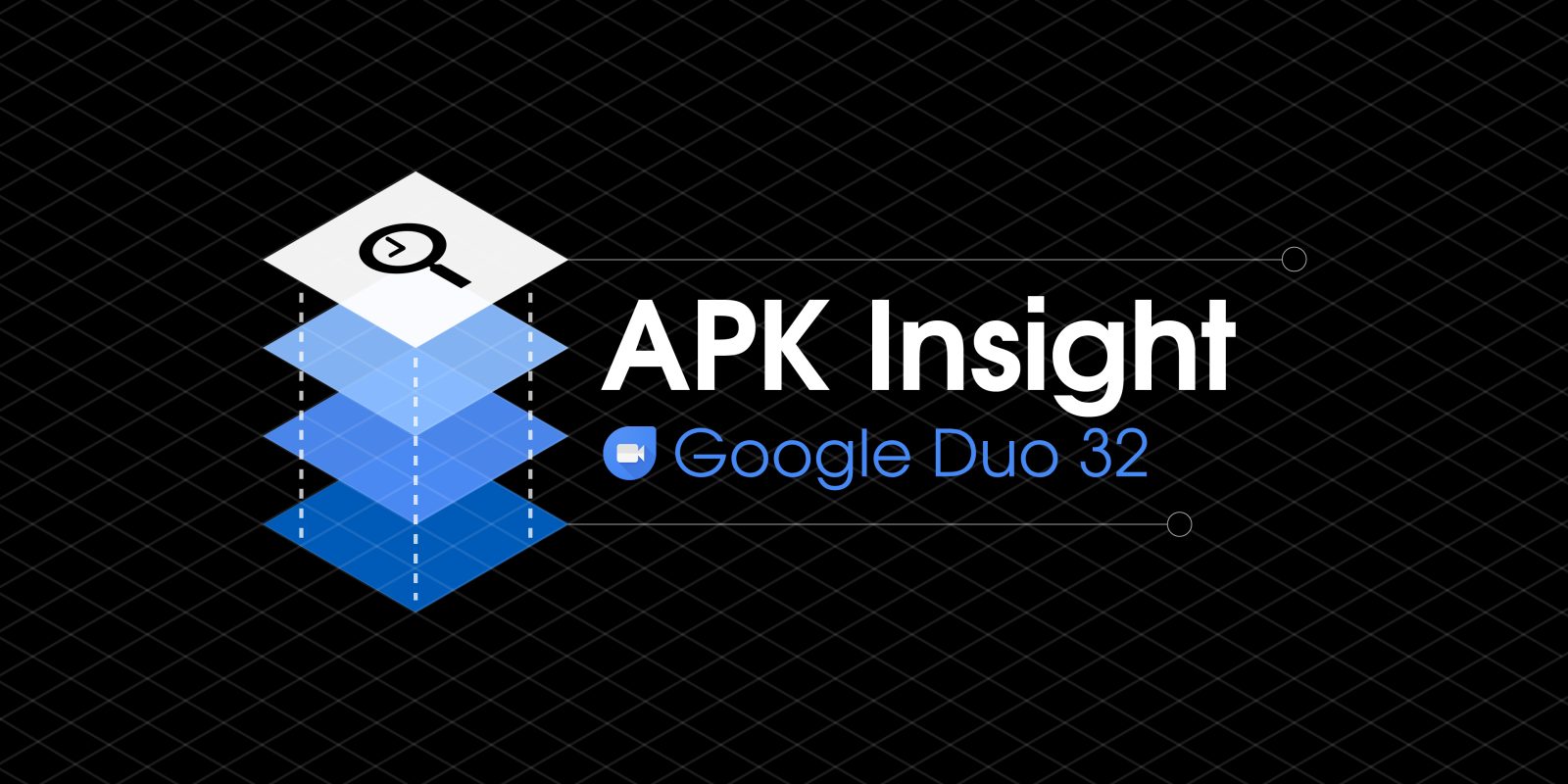 The last version of Duo began rolling out initial support for Google Account linking. That feature is still in development, but a new update provides more details about that future functionality, while Google appears to be working on a bokeh camera filter and some level of exporting call history.

Duo 23 last November removed work on camera filters, but Google now appears to be restarting development with a new “Bokeh effect.” Version 32 features a pair of strings detailing the ability to turn on/off the blur with a new button presumably on the video calling interface.

Expressive features, like those found in Allo, could be especially fun given the advent of video messaging last month.

At the moment, there is no user-facing interface for this functionality, and it’s unclear whether it’s actually intended for users.

Google Account linking is still in its early stages, and as we detailed before it will allow for features like multi-device support in the future. A new string in version 32 hints at how actions — like deleting a Duo account — taken on one phone can influence “another device.”

<string name=”lost_registration_account_deleted_elsewhere”>Your Duo account was deleted on another device. Tap to set up Duo again.</string>