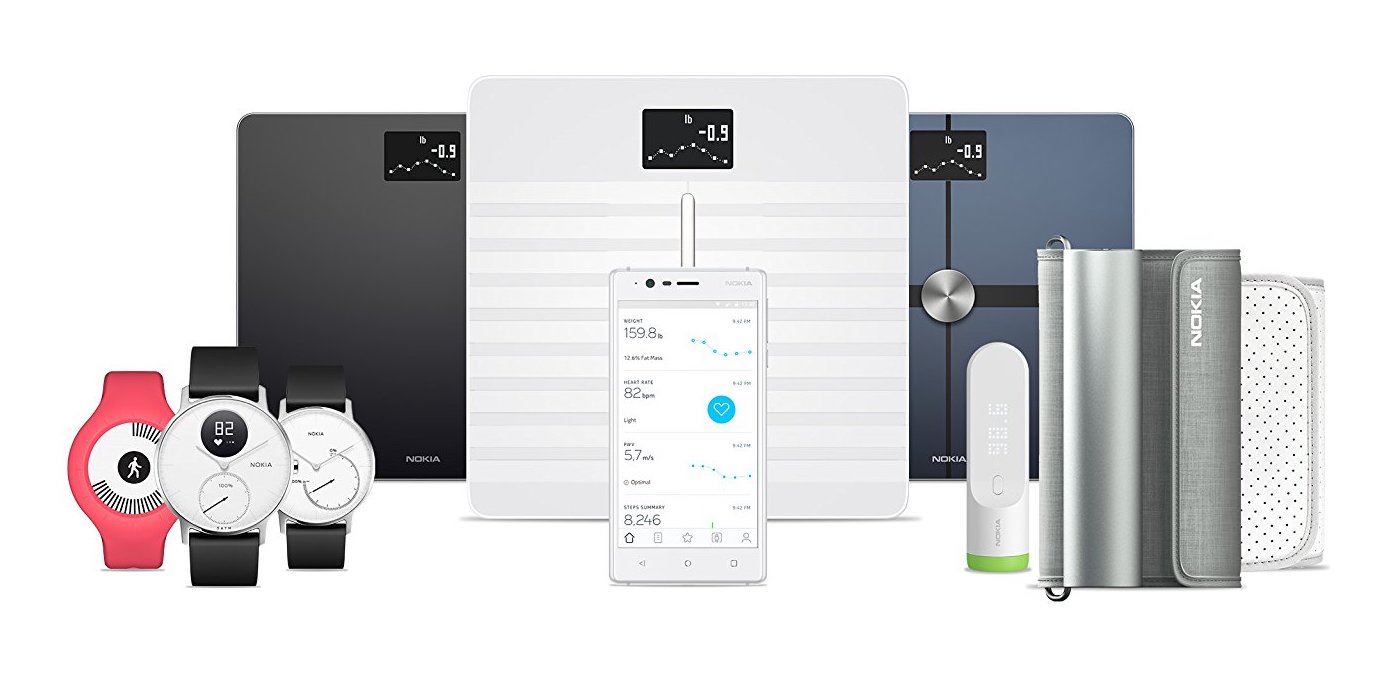 In 2016, Nokia acquired Withings for $191 million to form a new digital health division. However, the reborn Finish company announced a “strategic review” in February, with a leaked memo revealing that the business was financially struggling. A new report today suggests that Google is a possible bidder for Nokia Health.

According to French publication Les Echos (via Wareable), Google is a potential bidder as Nokia finalizes its strategic review. Nest is cited in today’s report, which is particularly odd given how it is currently being reintegrated into Google’s hardware division.

Nest announced it was returning to Google proper on February 7, while Nokia’s strategic review began a week later. It’s possible that Nest was already in discussions to acquire the Health division before it began winding down its operations as an independent Alphabet subsidiary.

One of Nokia Health’s signature products is an analog-digital hybrid fitness wearable. Other existing products include a digital thermometer, several smart scales, and a sleep sensor.

Three others are in the bidding, including another non-European company and two French entities. The nationalities of these bidders are apparently playing a role with the French government involved in the outcome. Regardless, Les Echos notes that the sale price would be far less than what Nokia paid for Withings.

In recent months, Google has increased its ties to France with a new machine learning team, local hubs to teach digital skills, and expanded offices. Meanwhile, Alphabet AI subsidiary DeepMind announced that it was also opening a research lab in Paris.

An acquisition by “Nest” would signal an interest in expanding beyond smart home appliances, while the continued pursuit possibly shows the parent company wanting to seriously enter the consumer health market. Google has yet to really pursue the space especially given the advent of artificial intelligence.

At the moment, it has Wear OS, where health tracking is a focus, as well as the rarely updated Google Fit service. Nokia’s wearable offers a take on the smartwatch that is notably more simplistic, but still promising and could open Google to more device types.

Meanwhile, on the consumer technology front, Nokia Health could significantly increase the number of Made by Google gadgets and the markets they serve.