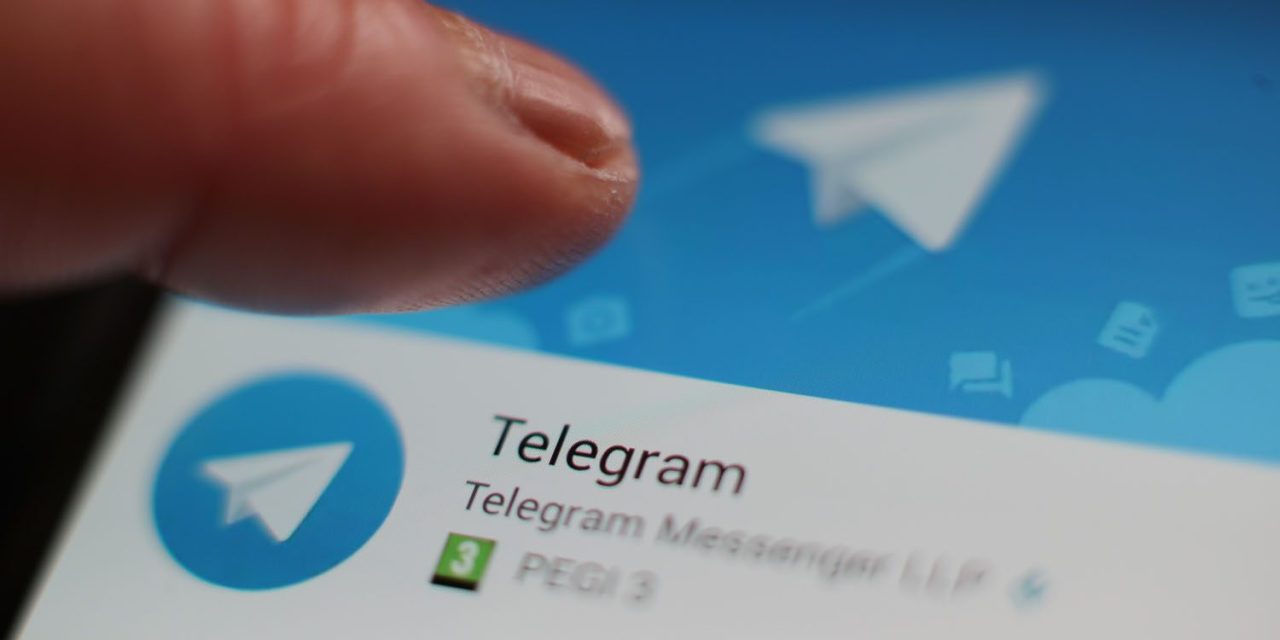 In an attempt to completely block the Telegram service in its country, the Russian government has broadly blocked Google and Amazon’s cloud services.

Roskomnadzor, the Russian government’s media and telecommunications agency, has been trying for months to shut down Telegram usage in the country. Though the government’s attempts have recently been successful in taking the app offline, Telegram developers were not going to take that lying down. Over the weekend, they switched to Amazon Web Services and Google Cloud to circumvent the initial block.

What no one could have expected however was Roskomnadzor’s response. Last night, Bleeping Computer reports, the agency issued a nationwide block on millions of Google Cloud and AWS IP addresses. The consequences of this are still unfolding, but will be far-reaching as there surely are untold numbers of websites and applications that rely upon Google or Amazon’s cloud offerings. It’s also been reported that Russian banks and retails chains have also been inadvertently swept up in the block.

This was not the only overreaching action taken by Roskomnadzor last night. APKMirror, a third-party resource for downloading Android apps from the team behind Android Police, claims it has received an official warning to stop serving Telegram to Russian users.

This era we find ourselves in, where app developers and third-parties need to fear international government retaliation, absolutely cannot continue. But as is the case with any situation as complicated as this, what needs to be done is not yet clear.

What do you think? Let me know in the comments.