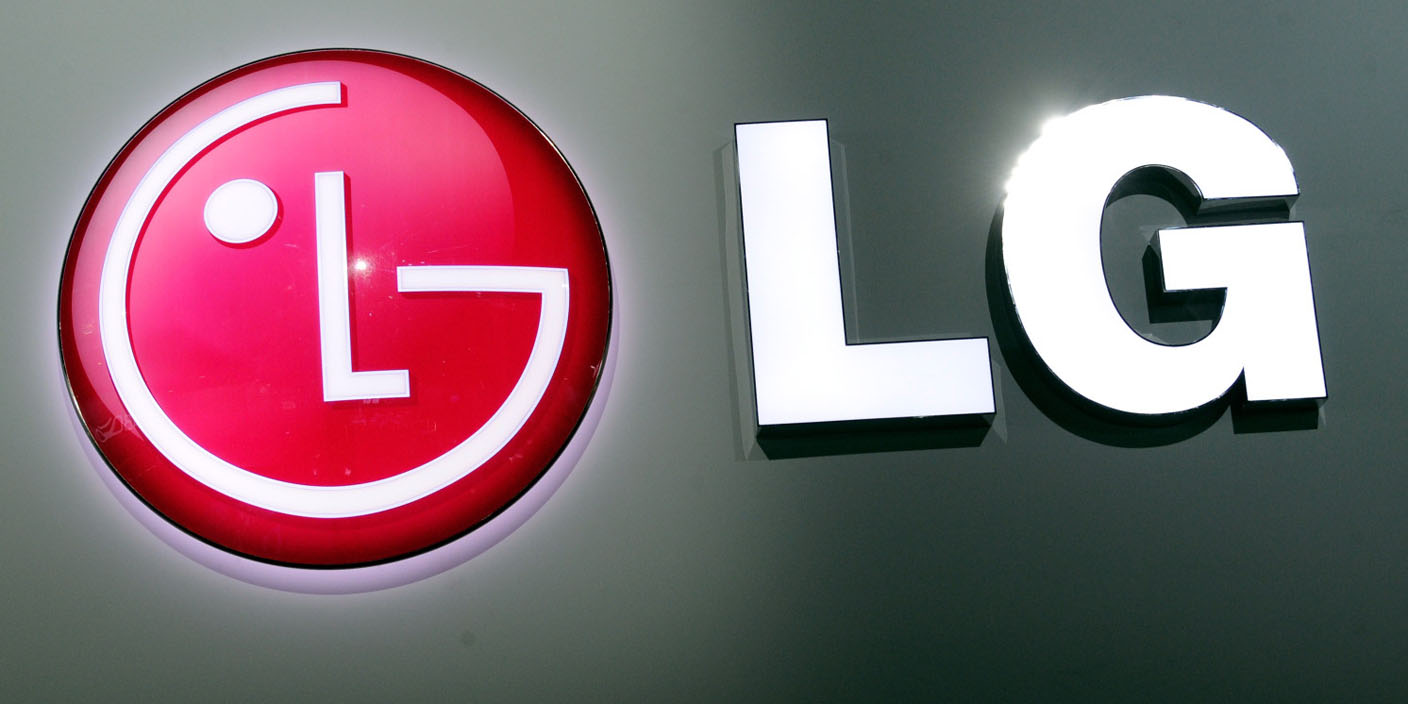 LG is having quite a strange year after first delaying the G7 ThinQ. Now, thanks to a new rumor about the V40 ThinQ, it appears as though LG will release the V35 ThinQ shortly after the G7 ThinQ’s May 2 announcement and then follow that up with the V40 ThinQ’s launch several months later.

First and foremost, Evan Blass took to Twitter to share that the LG V40 ThinQ’s codename is “Storm.” Unfortunately, he doesn’t share any other details about the handset which we know nothing about.

Shortly after, Blass cleared up a bit of confusion some were having with the release of the company’s V series of smartphones. According to him, LG plans to launch the V35 ThinQ at roughly the same time as the G7 ThinQ. But most surprising, Blass claims that LG will then release the V40 ThinQ later this summer or early fall.

For a company that held off on releasing its G series flagship, it seems weird that LG would release three different V series smartphones (V30S, V35, and V40) in a single year.

In case you missed it, you can check leaked images and specs of the LG G7 ThinQ here. As far as the other two phones, a sketchy rumor claims the V35 ThinQ will have a 6-inch 18:9 2880×1440 OLED display without a notch. But as for the V40 ThinQ, there isn’t much to share.