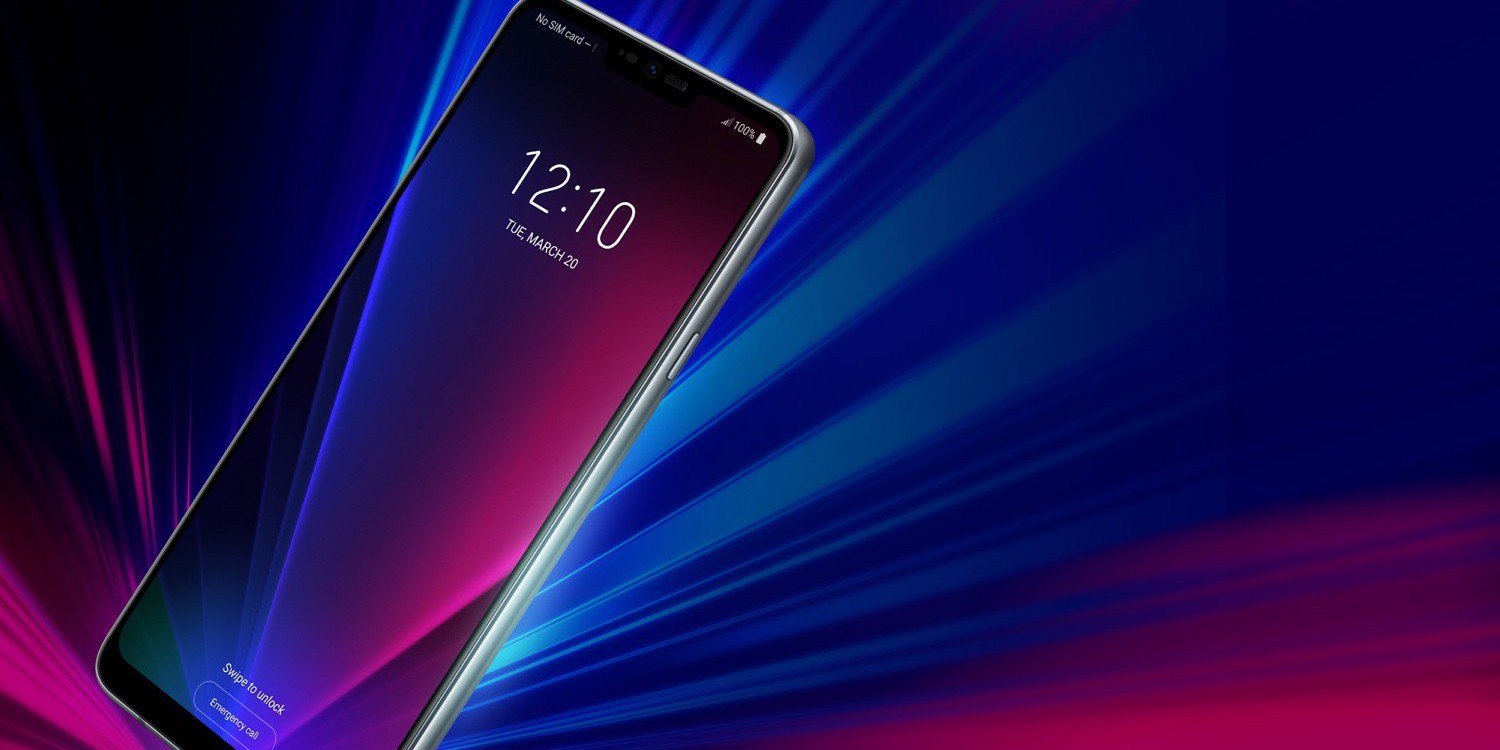 Earlier this month, LG announced that it would be unveiling the LG G7 ThinQ in New York City on May 2. While a press render of the upcoming smartphone had already leaked, a new image today proves that LG is moving the power button to the right side of the handset.

Thanks to the well-known leaker Evan Blass, we now have a second official-looking render of the LG G7 ThinQ. As mentioned above, this appears to be a marketing/promotional shot (despite the “No SIM card” notification onscreen). As the image’s background appears to be expanding off of the G7’s wallpaper, I’m guessing this image will be used to market the device’s display.

So what do we learn from this newly leaked image? Not much that we didn’t already know. It’s hard to see, but there’s a definite notch at the top of the screen, minimal bezzles around the sides, and a decently sized chin at the bottom.

This leaked image does prove that LG is adding a side-mounted power button as first shown off in a render earlier this month. In the past, the South Korean manufacturer just doubled the rear-mounted fingerprint sensor as the power button.