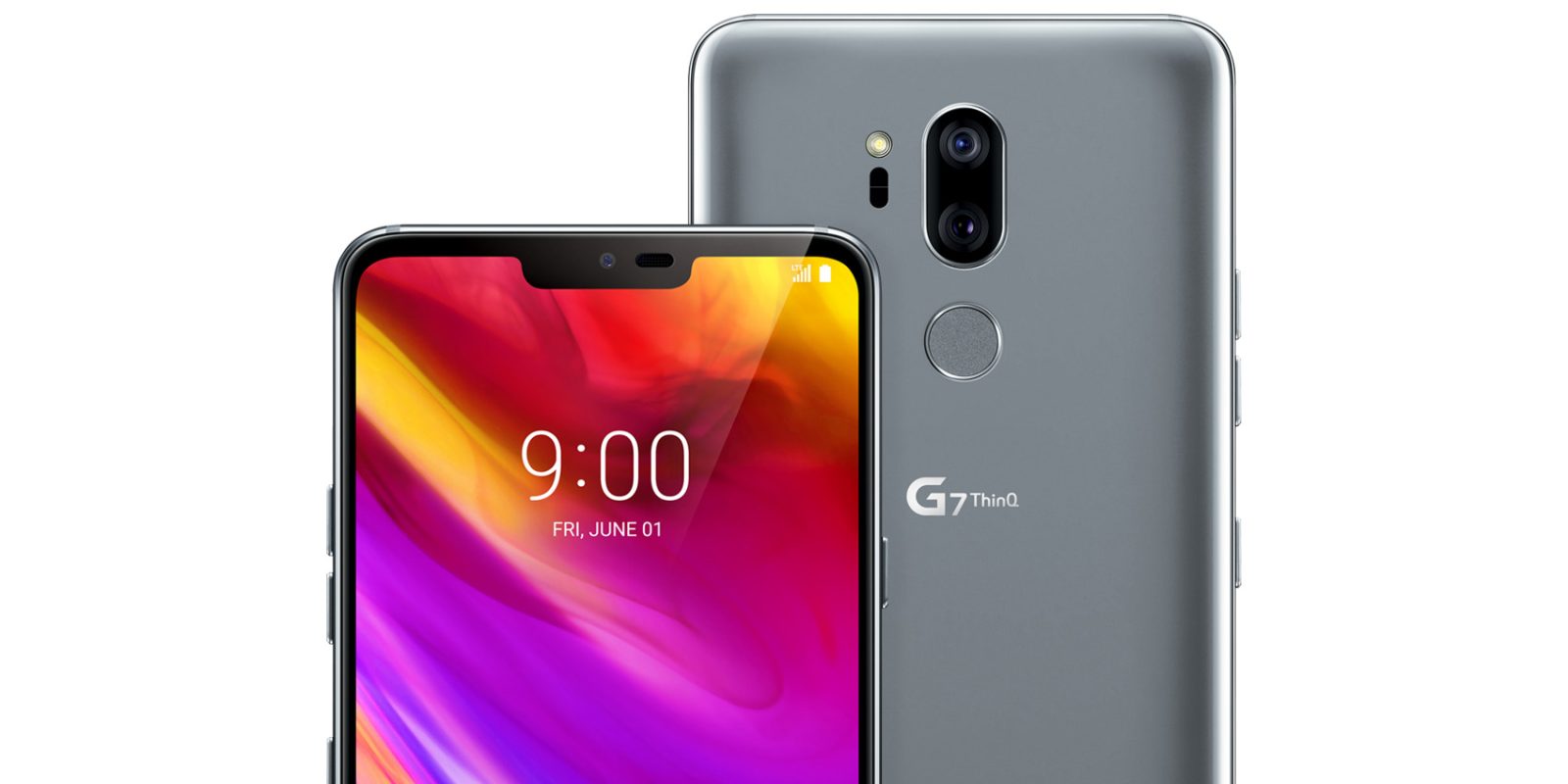 We’ve been hearing about it for weeks, and now it’s finally official. Following an event this morning, LG has officially debuted the LG G7 ThinQ, it’s latest flagship smartphone…

First and foremost let’s talk about the specs. Powering LG’s latest is the Qualcomm Snapdragon 845 processor paired with 4GB of RAM, 64GB of storage, and Android 8.0 Oreo. It’s a pretty solid package, and one that lives up to expectations for the most part.

Along with the core processing, LG is also including a 3,000 mAh battery with Quick Charging and wireless charging, as well as Bluetooth 5.0, IP68 water/dust resistance, USB-C, MIL-STD 810G durability, and a 32-bit Hi-Fi Quad DAC for the headphone jack.

Rounding out the specs, the LG G7 ThinQ has a 6.1-inch display. That display is an LCD panel at 3120×1440 which has a notch up top. One of the notable features of this display is that it offers a “Super Bright” mode which can ramp the brightness up to 1,000 nits.

LG put a big focus on two different things with the G7 ThinQ, with the first being AI. In the software which still carries over the same LG software we’ve been seeing since the G6, there are some new AI tricks such as adjusting the camera’s settings based on what you’re shooting. 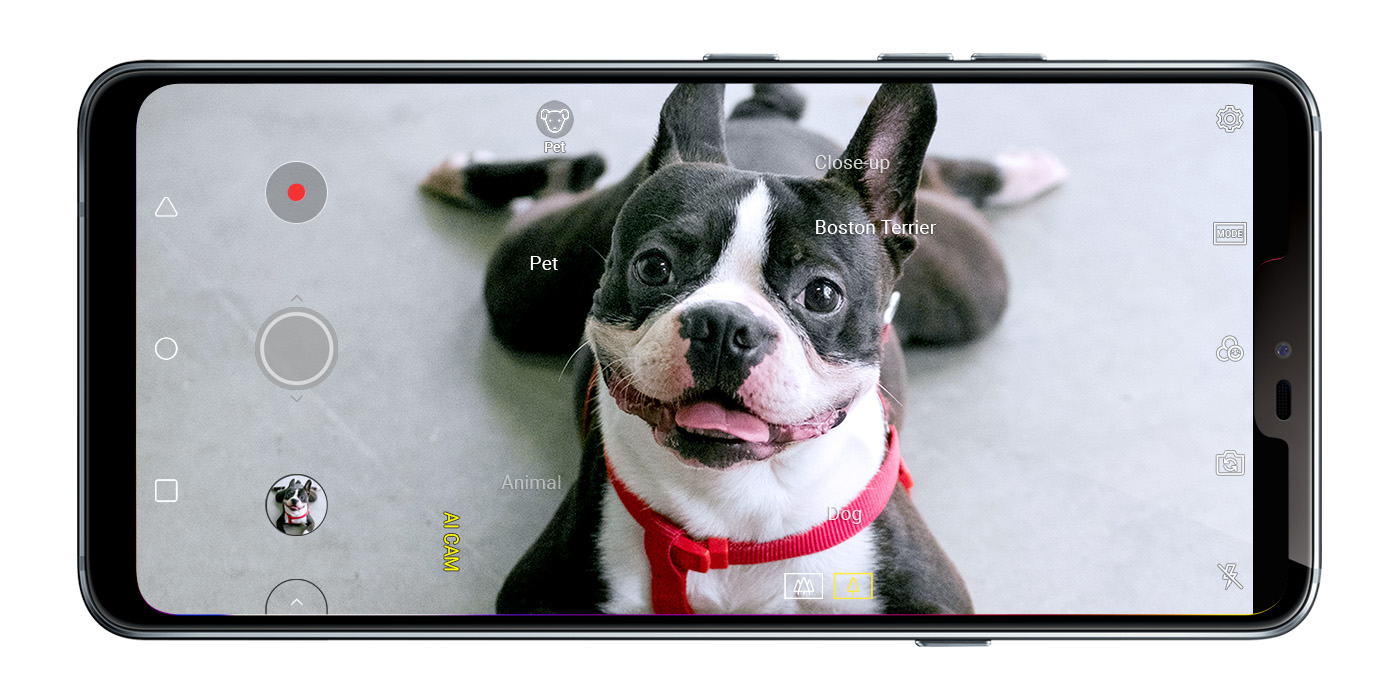 LG G7 ThinQ also has a button which is dedicated to opening Google Assistant, right on the side along with the volume keys. In its press release, LG also notes that the G7 ThinQ will be “one of the first devices” that will be picking up new Google Lens features. You’ll even be able to launch Lens with a quick double-tap of this dedicated button.

Another thing worth noting here is that there is no longer a rear-facing power button integrated into the fingerprint sensor. Rather, LG has opted to go the traditional route of putting that button on the side of the device.

Audio is another big aspect of the G7 ThinQ. There’s a headphone jack still on board with that improved DAC, thankfully, but LG has also worked to improve the speaker this time around as well. With the new “Boombox” system detailed this week, the G7 ThinQ is not only louder than most other phones, but has deeper bass as well.

LG has yet to reveal when the G7 ThinQ will go on sale, or what its pricing will be. Stay tuned for more on that soon. 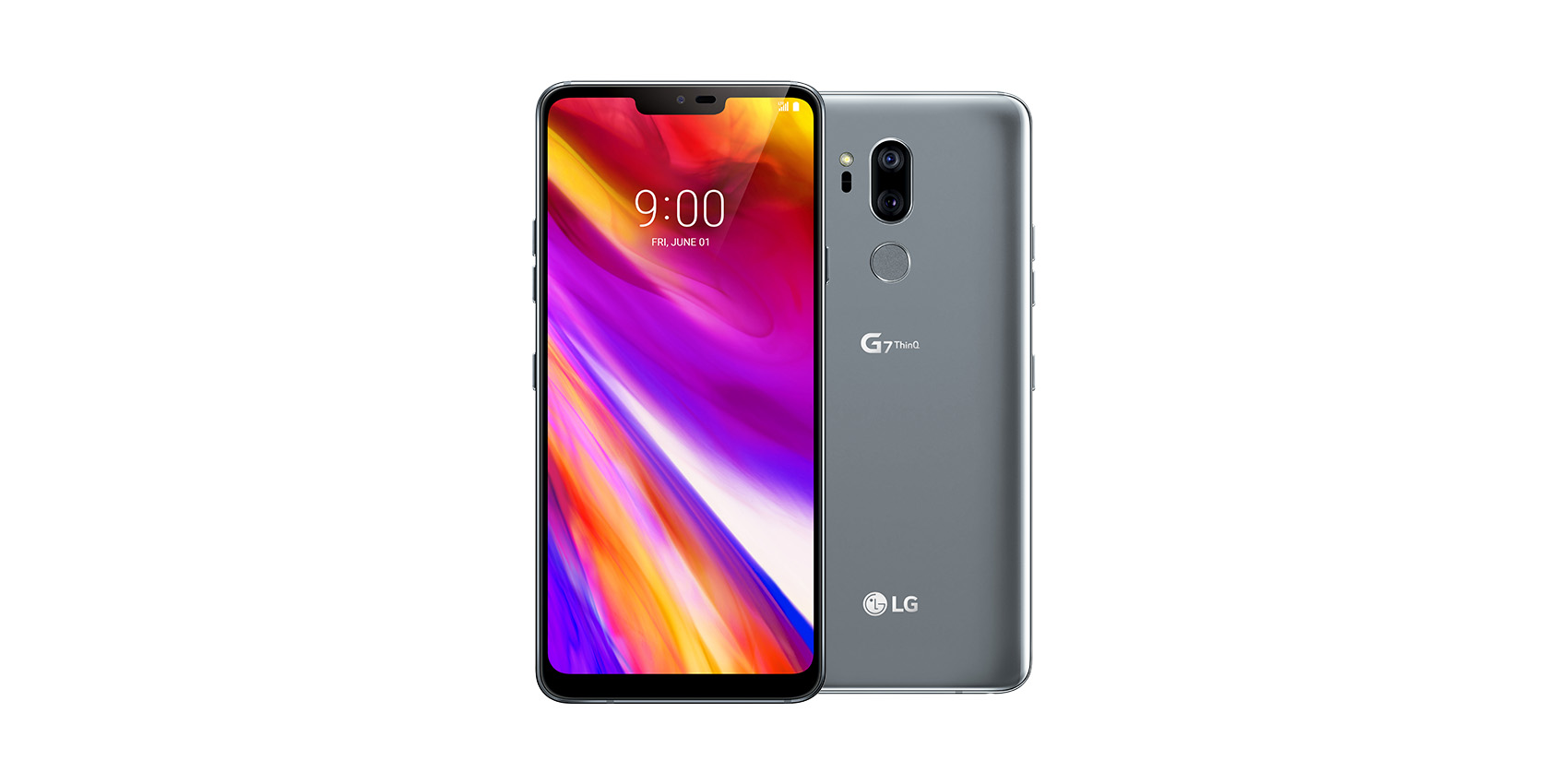 As expected, the LG G7 ThinQ isn’t really anything ground-breaking. It looks like a solid phone with good specs, handy software features, and what appears to be one of the better speaker setups available. However, there’s nothing really here that should grab your attention away from everything else on the market, and that’s going to be a struggle for LG. Advancements in the camera seem minimal, and the AI features detailed aren’t new or ground-breaking. If I were calling it right now, I’d say LG won’t have a winner on its hands here, despite what looks like a solid offering overall.

What do you think about the LG G7 ThinQ? Are you excited to check it out? Drop a comment below and let us know!