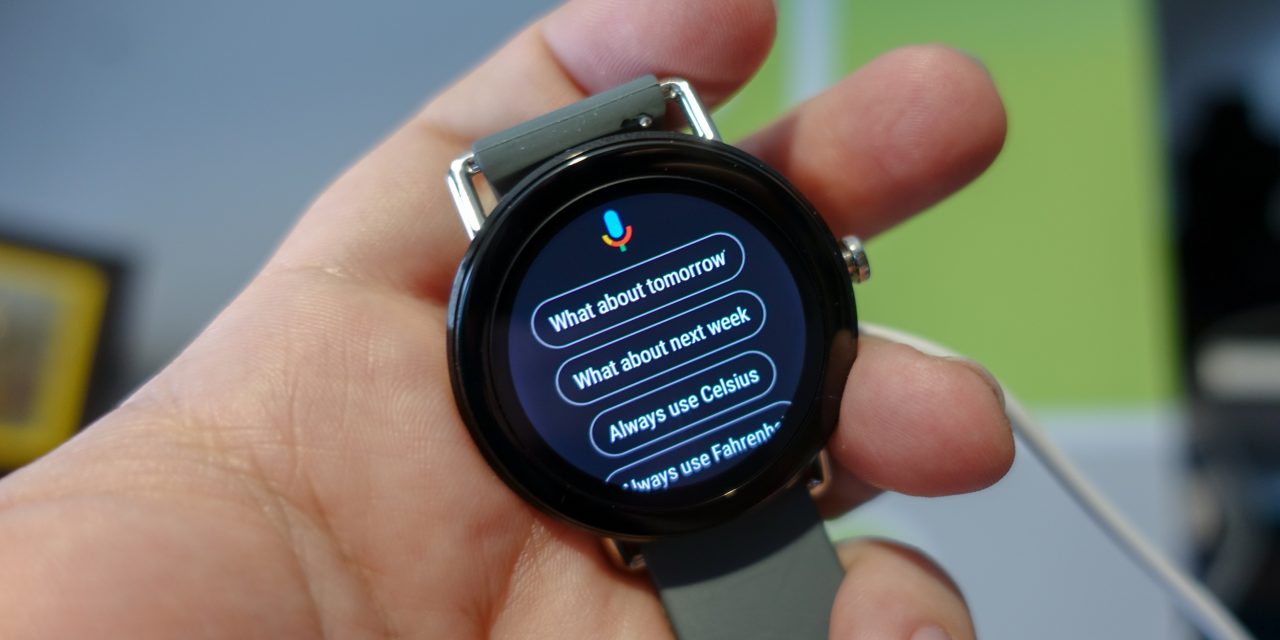 Earlier this week, Google announced that Assistant on Wear OS would be getting a variety of new features. As promised, Google has now begun rolling out this update to users.

First noticed by several users in the Wear OS subreddit, we can confirm that Google is now rolling out the updated Assistant to Wear OS watches. This update includes smart suggestions following an Assistant interaction, audio replies (if your watch has built-in speakers), and support for Actions.

The rollout doesn’t seem to be limited to the United States as several users from European countries have reported receiving the new features.

First impressions online are mixed, with some finding the new features to be exciting and stable while others report them as slow and laggy. The differences may be device related (as one user is using a Moto 360 Sport), but at least on my Falster smartwatch, I think the Assistant, smart suggestions, and Actions work almost as fast as Assistant on my Pixel 2.

The only thing I wasn’t able to test was the audio replies, but that is because my device doesn’t have built-in speakers and I don’t have it pair with any Bluetooth headphones. Additionally, I haven’t included any screenshots or video clips of the features in action because they look and act just like the GIFs below provided by Google.

Google has stated that it will be sharing more information specifically about Wear OS Actions at I/O 2018 to help developers build handy tools that can be used right from your watch.