Comment: With the Android P Beta, we see the first fruits of Project Treble 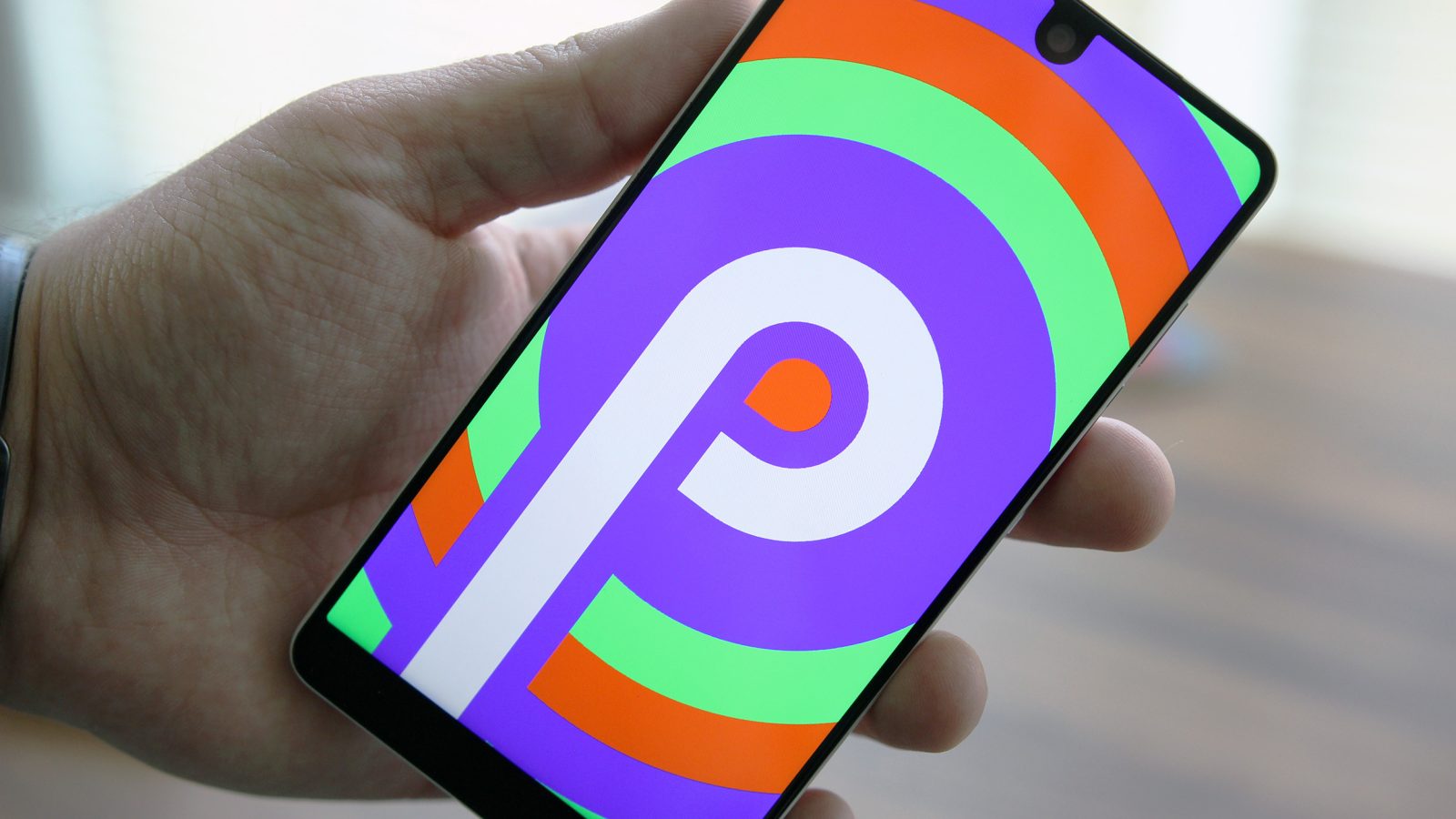 Since its announcement almost a year ago, we’ve wondered what implementing Project Treble would look like in the real world. This week we got our first taste.

For those out of the loop, Project Treble is Google’s plan to make Android devices easier to update. It does this by giving device makers a common, stable ‘interface’ between the Android OS and the underlying device-specific code for things like hardware access. What this means is that OEMs should only have to write device-specific code once. Previously, this was not the case, which led to some device makers not even bothering to roll out updates.

Inconsistent updates produce inconsistent versions across devices in use. One look at the version distribution numbers from last month paints the picture.

This week at Google I/O 2018, the Android P Beta program launched, and to great surprise, it supports more than just Pixel devices. A closer look at the devices on the list reveals two common factors. The first is that whether at launch (like the Sony Xperia XZ2) or through an update (like the Essential Phone) all seven third-party phones have implemented Treble.

This is no coincidence. Without Treble, such a coordinated launch wouldn’t be possible. Honestly, the number of vendors involved in the Android P Beta program seems near miraculous compared to February’s Oreo ‘Report Card’.

These seven aren’t the only devices benefiting either. In an interview, Iliyan Malchev, leader of Project Treble, proudly stated that 18 devices from 11 manufacturers will be launched or upgraded to the “latest of Android this year.” Going forward, updates to phones will become far more common, as all devices that launch with Android Oreo or newer are required to implement Treble.

Part of Google’s commitment to making Android more easily upgradable is extending how long security updates are made for older versions of the Linux kernel. In September, it was announced that Long Term Support for the Linux kernel was being extended from two years to six in support of Project Treble. What this should mean is that instead of getting only one year of updates, phones could see up to five years of updates, should OEMs choose to do so.

The Android P Beta launch wasn’t Google’s doing alone though. All of the eligible devices have one of Qualcomm’s Snapdragon processors. This fact is undoubtedly connected to the company’s announcement of a “streamlined” version of Android P. It seems Qualcomm is putting in the work to make their chips the premier choice for users who want devices that will last.

It’s clear that the update dynamic has suddenly and radically changed for the better. People used to buy new phones to have the latest version of Android. Now, your next device may be upgradable to Androids P, Q, & R. Android’s future is definitely brighter than ever, and as a guy who is currently stuck rocking Nougat, I’m all for it.