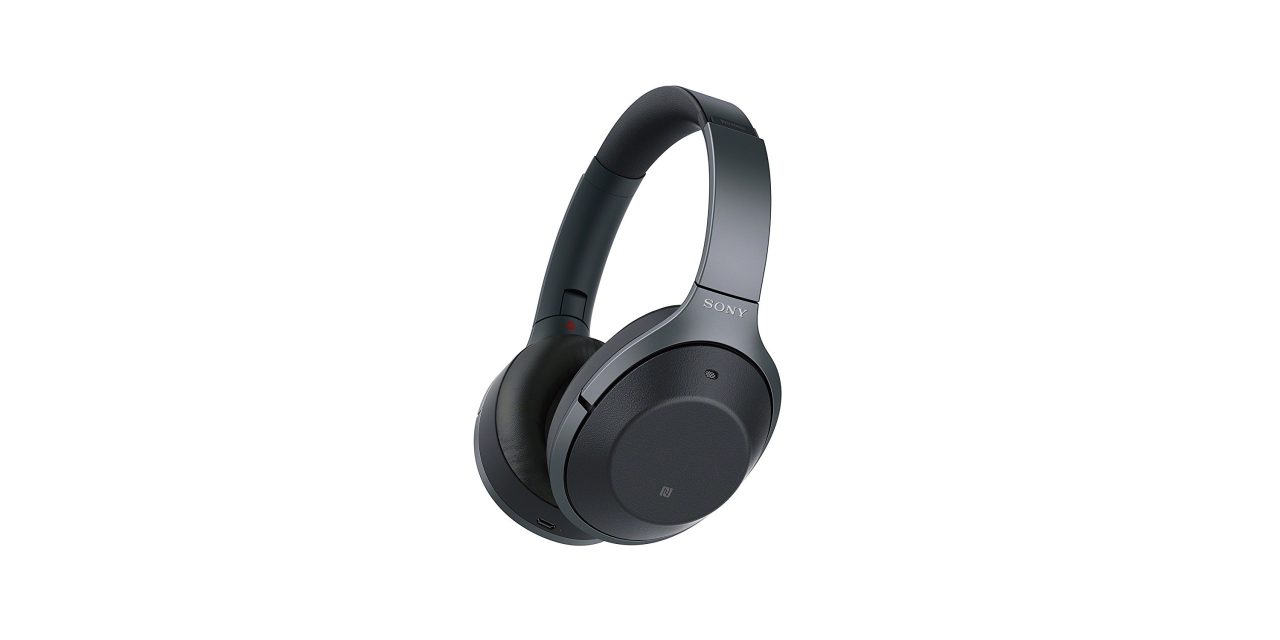 Google surprised everyone with its massive presence at CES 2018 early this year, and that came with a huge focus on Google Assistant. Sony was one of the many companies on board with Assistant, announcing it would upgrade some of its flagship headphones with Assistant integration. Now, that’s arrived.

Update: Sony has paused this update, but the reason is unclear. The company says:

We apologize for the inconvenience, but the release of this software update has been delayed. We are working on the issue and will release the update as soon as possible.

Sony’s audio products are some of the best in the game today, especially when you look at its high-end wireless options. Personally, I’ve been absolutely in love with the Sony WH-1000XM2, a pair of over-ear noise canceling headphones, since getting them last year.

Today, a new firmware update is rolling out for the WH-1000XM2 as well as the WI-1000X, wireless neckbuds, which enables Google Assistant. For those of you a bit confused, the notable change here is that, rather than just triggering the Assistant on your phone, Sony is delivering the same native integration we see on Google’s Pixel Buds and the Bose QC 35II.

With this integration, you get more than just access to Assistant commands. Not only is that process much faster, but you also get the ability to have notifications from select apps spoken to you, and you can even access Assistant instead of Siri when connected to iOS.

On these first two devices, Sony has repurposed the “ambient” button for Assistant, but you have control over whether or not this is active. To get the update now on the WH-1000XM2 and WI-1000X, simply open the companion app on your smartphone and download the latest firmware (via Android Police).