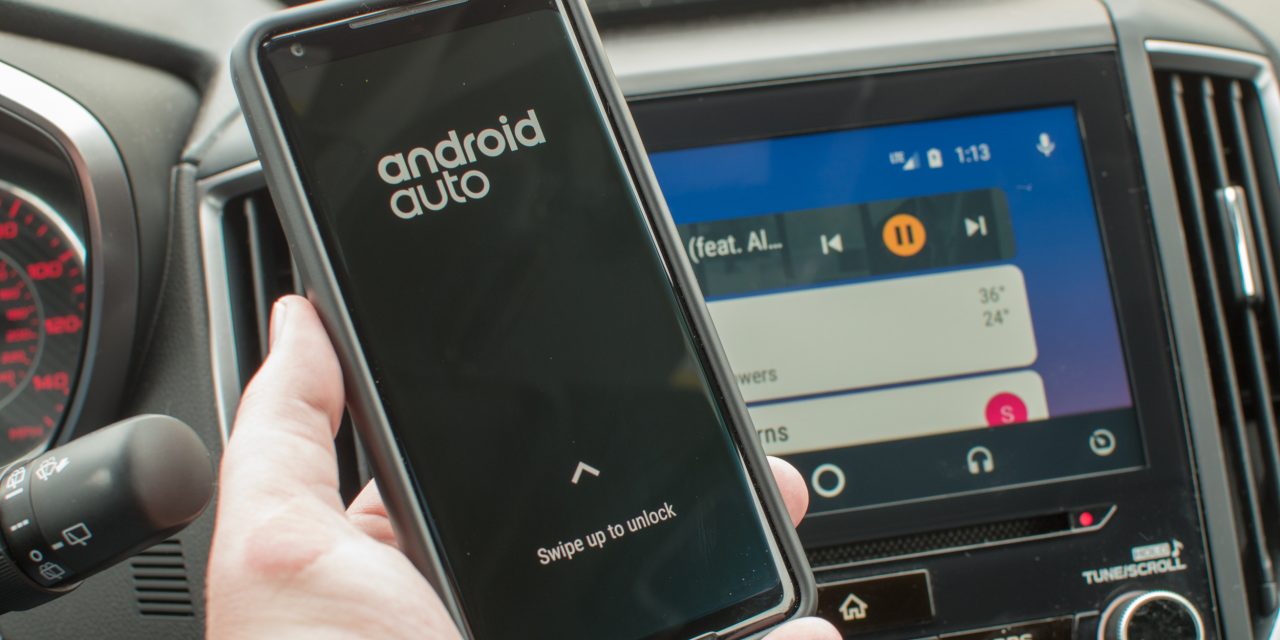 In the midst of I/O 2018, Kenwood, a maker of Android Auto infotainment head units, announced that Android 9.0 would be required to work with wireless Android Auto other than current Pixel (and select Nexus) devices. Now, in an addendum to its press release, the company is rolling back these comments.

Kenwood added the following statement to the press release first released during I/O ’18:

ADDENDUM: In our press release below, we indicated that future smartphones would require Android 9.0 OS to be compatible with KENWOOD multimedia receivers that feature Wireless Android Auto™. Google has informed us that, in addition to 9.0 devices, the company is working with several smartphone manufacturers to bring wireless compatibility to devices with Android 8.0 OS. According to Google, this compatibility will be available on select non-Google smartphones soon.

As you can see from the statement, Google has let Kenwood know that Android 9.0 won’t necessarily be required for wireless Android Auto compatibility. Depending on the manufacture, some devices will gain functionality while still running Oreo.

When the news came out that wireless Android Auto would work on other handsets with the eventual rollout of Android 9.0, we at least knew when most phones would gain compatibility. With this addendum, there’s no telling when different phones (Galaxy S9, LG G7, etc.) will gain functionality.

We’ll just have to wait and hear from Google and other manufacturers to know exactly when individual devices will get updated. Thankfully, this means there’s the possibility that some handsets might work with wireless Android Auto units before they eventually get the Android P firmware upgrade.