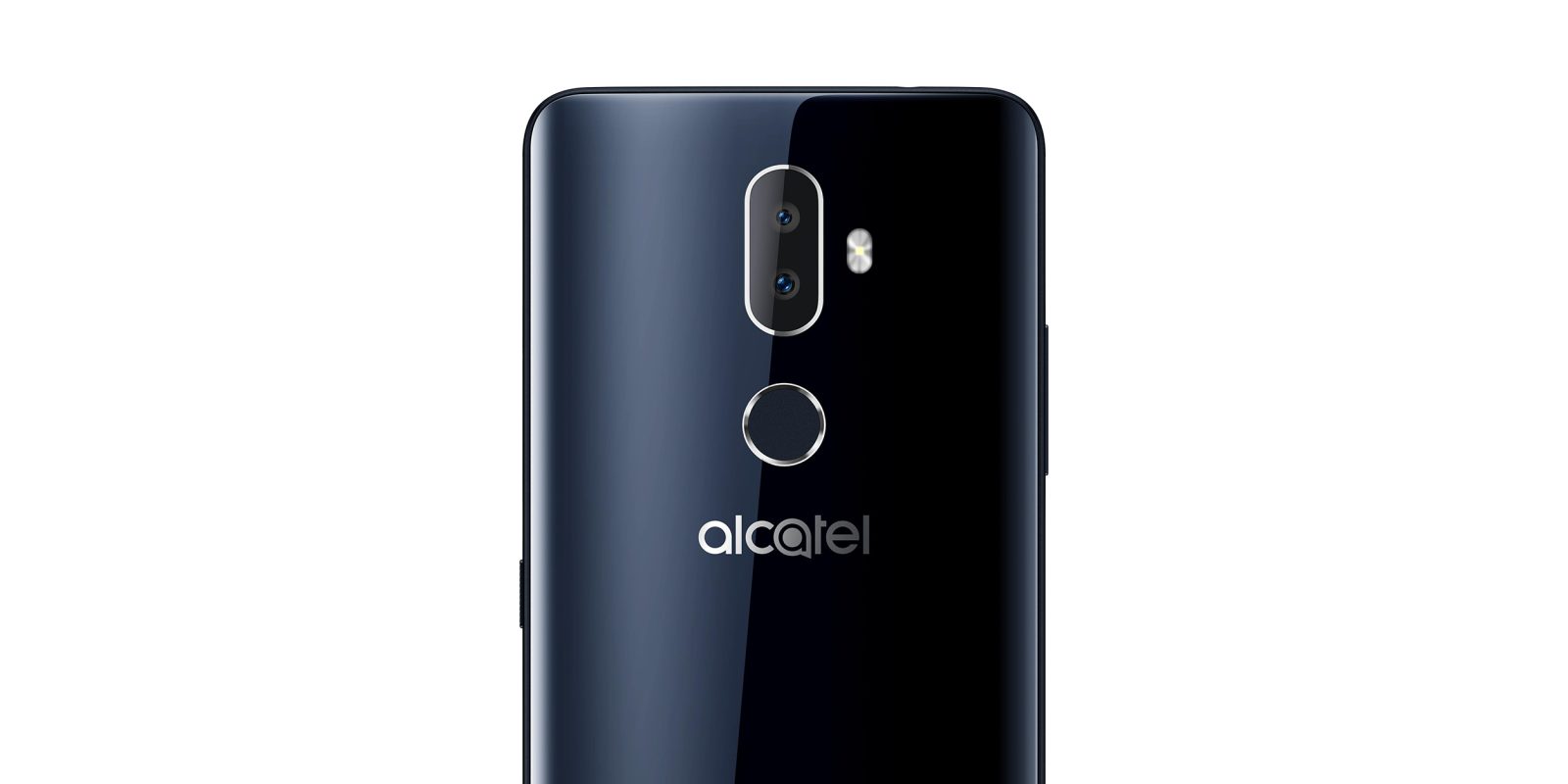 Budget phones have gotten really good over the years, but they often buck the latest trends when it comes to design. Today, Alcatel has announced that its budget Alcatel 3V is arriving in the US, and it brings a fair bit to the table…

Alcatel first announced the 3V back at CES, and revealed more information at MWC. Now, that phone is finally arriving in the United States for a super affordable price of just $149.

The main attraction here is the design. Alcatel has gone for a design similar to what we’ve been seeing with flagship devices including the reflective back, 2.5D curved glass around the display, and a taller 18:9 aspect ratio with slim bezels. The display itself measures in at 6-inches and is a 1080p panel. That’s great to see at this price point.

Another highlight here is the software. Alcatel takes a pretty light approach to skinning Android, and the phone comes out of the box with Oreo on board. There’s a fingerprint sensor on the back, as well as a Face Unlock option using the front-facing camera.

Taking a look at the specs, the Alcatel 3V delivers a MediaTek MT8735A processor which is paired with 2GB of RAM and 16GB of internal storage. There’s also microSD support and a sizable 3,000 mAh battery which, unfortunately, charges over microUSB. As for cameras, you’ll find a dual-camera setup on the back comprised of a 12MP sensor with a 5MP sensor for depth (used for portrait mode), and a 5MP front-facing camera which has an LED flash.

Alcatel has already opened up orders of the 3V on Amazon, shipping May 29th. The phone will be available from Best Buy and Walmart “in the coming weeks.”