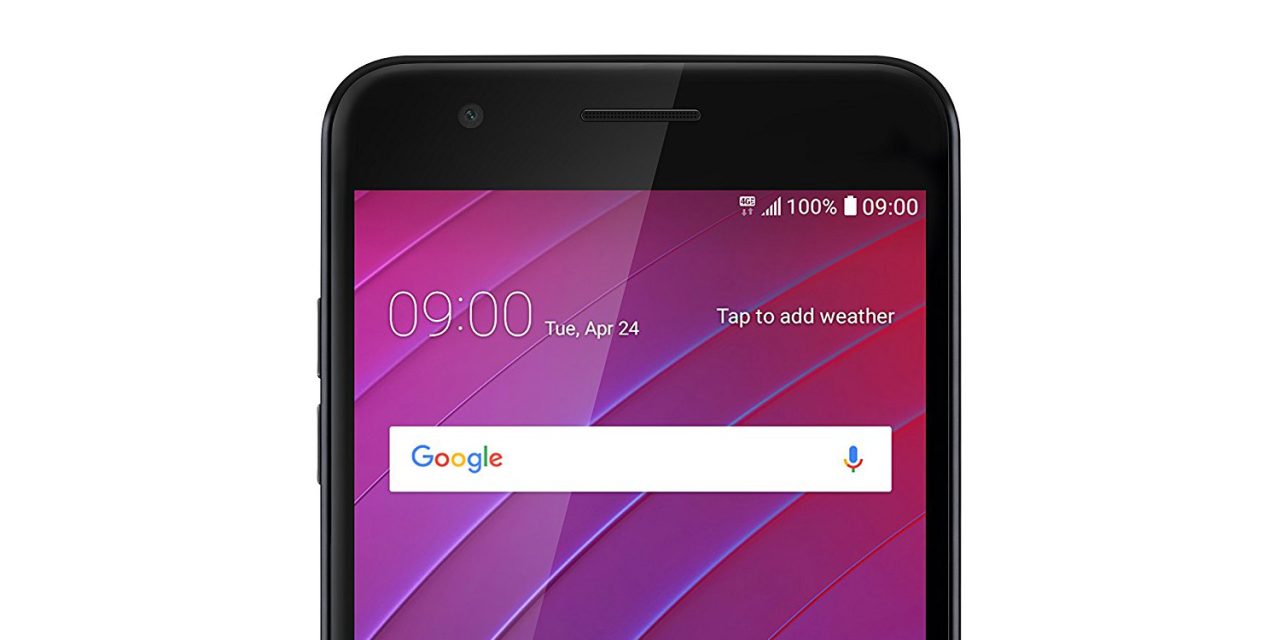 Amazon’s Prime Exclusive program became a lot more compelling earlier this year when the company ditched annoying lockscreen ads, and today, the company is partnering with LG to deliver a new option.

Launching today on Amazon, the LG K30 is being added to the Prime Exclusive lineup. At $179, the phone caters to the budget market, but with Amazon, it’s being cut down to just $139.

For that price, users get a device which packs a 5.3-inch HD display, 16GB of storage, 2GB of RAM, and Android 7.1 Nougat. Notably, the phone is powered by Qualcomm’s Snapdragon 425 chipset, and also offers an 8MP rear camera with 5MP front-facing sensor.

Amazon is also touting the addition of being able to set Alexa as the default assistant on this phone, as was recently added to the Alexa app through an update. Once the phone is set up, users will be prompted to choose whether they want to use Google Assistant or Amazon Alexa on the device.

As mentioned, the phone is available now for $139 to Prime members, and ships without ads and just a few Amazon apps pre-loaded. It works on AT&T, T-Mobile, and Verizon Wireless.