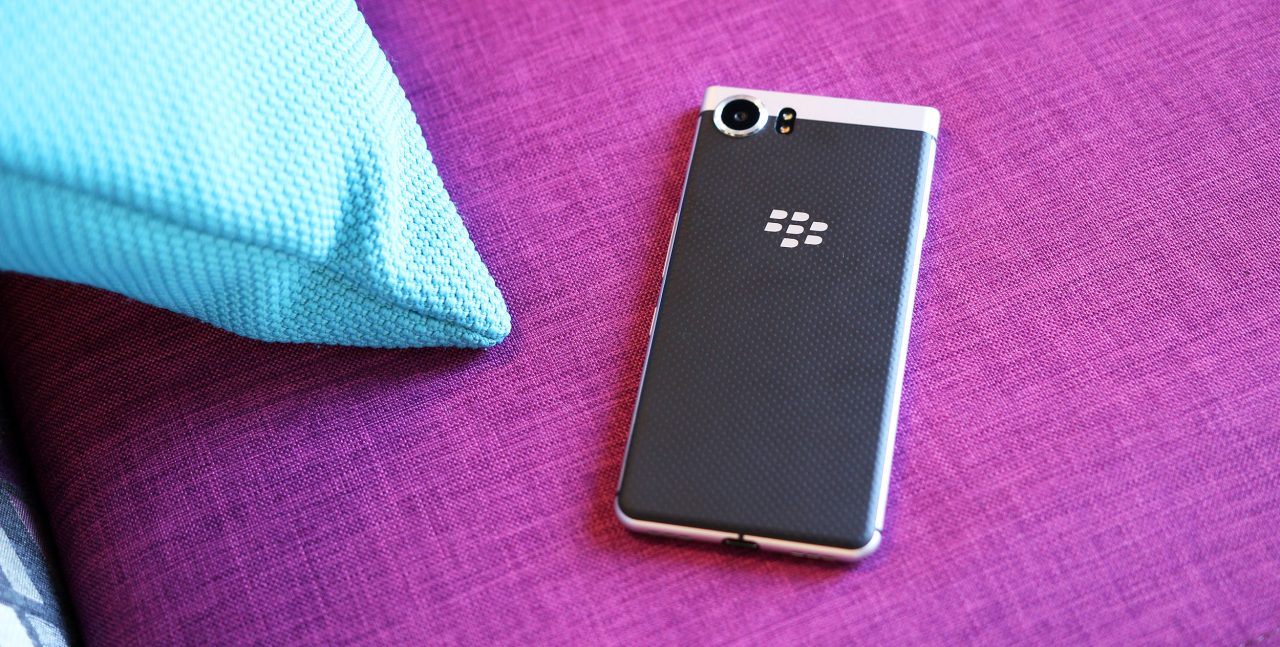 BlackBerry’s Keyone was a surprisingly great phone last year, and now the company is charging up to release its successor. Today, we’re getting our first official sneak peek in a teaser video.

The brief 25-second teaser doesn’t reveal much about the phone, but it does give us a few key talking points. Firstly, there’s the new design which is clearly apparent through the video. There’s a new texture on the back of the device, a dark metal frame, and refreshed buttons. Even the keyboard gets a new finish on top (which already looks like an improvement).

Further, the video confirms that BlackBerry is hopping on the dual-camera bandwagon with the Key2, but it’s unclear what it intends to use the setup for.

Lastly, there’s a brief emphasis on a new key added to the device’s keyboard. It looks like it could be an app drawer shortcut, but the functionality is unknown right now. Clearly, though, it’s going to be a focus of this new smartphone.

BlackBerry will officially unveil the Key2 on June 7th at an event in New York City.