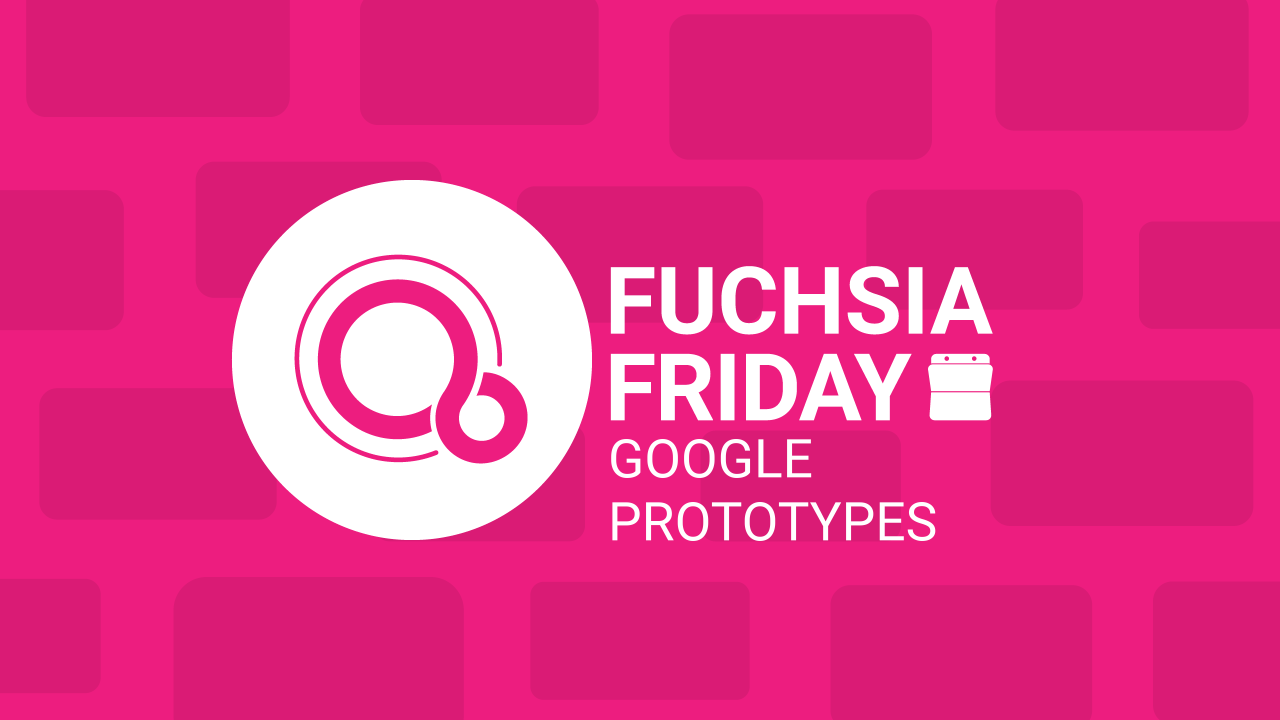 Since we first heard about it in 2016, we’ve pretty much known that Fuchsia will run on a variety of devices — from phones to traditional laptop/desktop computers. There’s more to it, though. In the past few months, Fuchsia’s Zircon kernel has picked up support for a handful of new devices, including two codenamed Google projects, each expanding the reach of what Fuchsia will run on.

Inside of the Zircon repo, is a maintained list of hardware vendors and devices from those vendors that are compatible with the kernel. Some of these vendors include standard ones like Intel (for the NUC and Pixelbook), chip makers like Broadcom and Amlogic, and companies like Khadas and 96Boards who make development hardware. Google themselves are included are vendors in this list with three devices, Gauss, Astro and Machina. We’ll come back to Machina soon™.

So, what about Gauss and Astro?

Gauss was the first device to begin receiving support, starting in September of last year, getting its codename shortly after. Considering this is not an officially announced project, information is hard to come by, but we can gleam a few details from the Zircon source. It runs on the Amlogic A113 chip, and has 1GB of RAM.

There are three clues that clarify what Gauss might be intended to be. The first is that the A113 is part of Amlogic’s new line of audio processing chips. The second is a video on Amlogic’s YouTube channel, demonstrating the A113 being used with Alexa services. The third is actually a humorous nod in the codename itself.

One gauss is defined as one maxwell per square centimeter.

Remembering that Maxwell is Fuchsia’s intelligence and that Maxwell will have at least one voice agent (the Google Assistant, codenamed Kronk), everything falls into place and it becomes clear that Google might be developing a future generation of Google Home or other smart speaker on the Fuchsia platform.

Astro is still something of a mystery to me, so let’s start with what we know. For sure, it’s based on some existing support for the Amlogic S905D2 (a chip you would expect to find in an Android TV), and is said to use “the same SoC.” But Astro has support for a few things that are entirely its own and make me question the true nature of the device.

At first look, based on that info (and the fact that the Android TV dongle for developers announced at I/O runs on an Amlogic S905 series chip) you’d think Astro would be a TV device, but Astro will apparently have a touch screen, unlike any Android TV device we’ve seen thus far. In fact, one of the variants of Astro will have a Goodix touch controller, Goodix being best known for its fingerprint sensors.

So what is it? It almost seems like part phone, part TV box, or perhaps a portable multimedia device like an iPod touch. One theory, posited by a few readers, is that Astro may be a smart display. I’ve reached out to the Fuchsia team, but they didn’t respond. I’m going to be keeping a close eye on Astro going forward, as the details continue to leak out.

When will we see more?

Maybe never. One important thing to remember is that just because Google is developing a product doesn’t mean that it will make it to market. Gauss and Astro could simply be internal prototypes or development devices that may never see the light of day. That said, they definitely exist, so we hope to learn more about what they are soon.