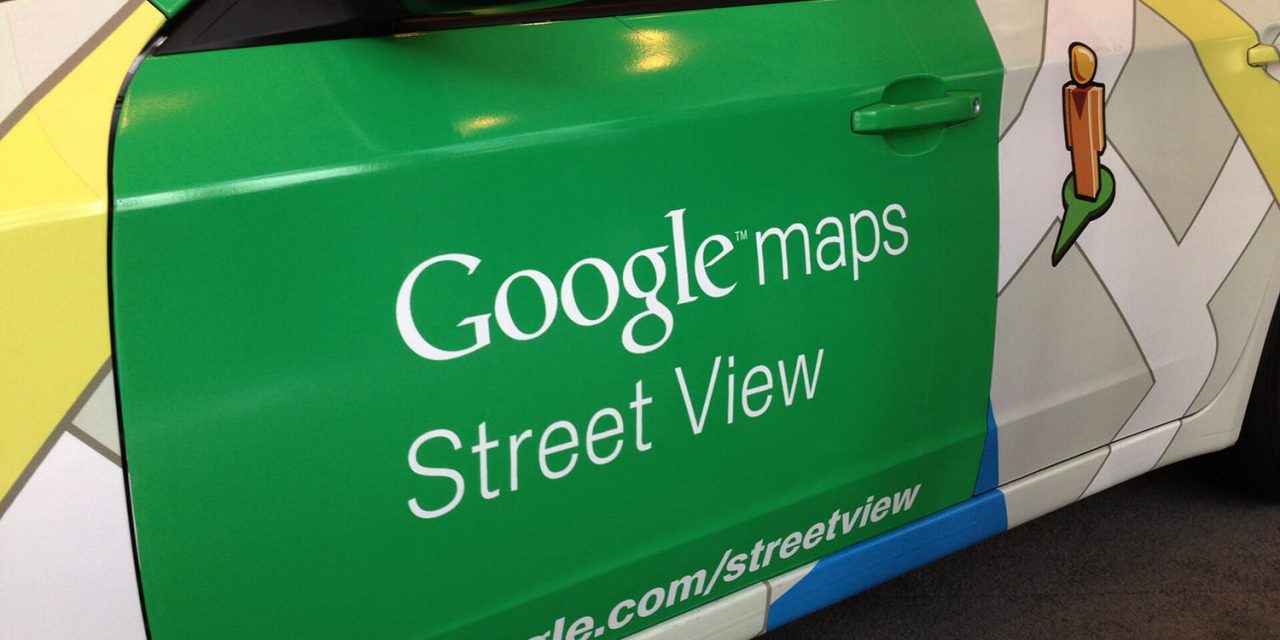 Google StreetView cars will soon be used to create maps of air pollution in London. They previously did the same in San Francisco, Los Angeles, and the Central Valley regions of California …

TechCrunch reports that the London mapping begins in July.

From next month two Google StreetView cars will be driving around London’s streets fitted with sensors that take air quality readings every 30 meters to map and monitor air quality in the UK capital.

There will also be 100 fixed sensors fitted to lampposts and buildings in pollution blackspots and sensitive locations in the city — creating a new air quality monitoring network that Sadiq Khan, London’s mayor, is billing as “the most sophisticated in the world”.

The mayor has made tackling air pollution one of his top priorities for London. London currently has a Low Emissions Zone, which means vehicles entering central London must meet stricter exhaust emissions requirement than those applying to the rest of the country, and things are getting tougher next year.

A new Ultra Low Emission Zone, with even higher standards, will apply to central London from April of next year. That will then be extended to a far bigger area of the capital from 2021.

You can see below some of the results of the LA measurements, presented as heat-maps, where dark blue is low and yellow is high.