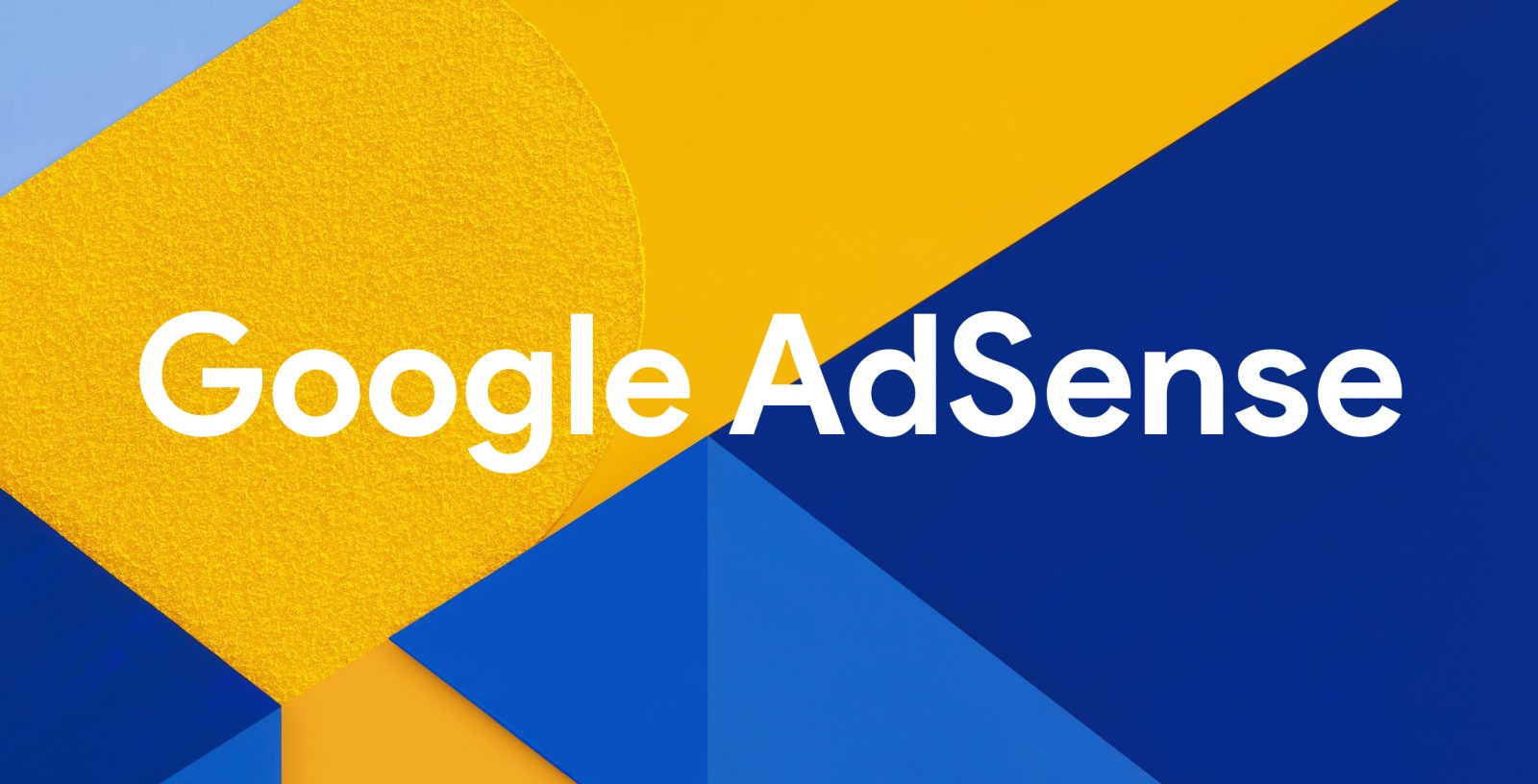 If you’re an AdSense publisher, you’ve probably noticed some celebratory balloons flying through your dashboard this morning. That’s because Google is celebrating AdSense’s 15th birthday.

It seems Google is technically a couple weeks late on the celebration, since the original press release for self-service AdSense was published on June 18th, 2003. Here’s a fun trip down memory lane from Google, “developer of the award-winning Google search engine”:

MOUNTAIN VIEW, Calif. – June 18, 2003 – Google, developer of the award-winning Google search engine, today announced a new self-service option for Google AdSense, a program that enables website publishers to serve ads precisely targeted to the specific content of their individual web pages. With Google AdSense, publishers serve text-based Google AdWords ads on their site and Google pays them for clicks on these ads – users benefit from more relevant ads and publishers can maximize the revenue potential of their websites.

For those unaware, AdSense is Google’s advertising monetization platform that allows publishers to place targeted ads on their sites to generate revenue.

This comes just a week after some news about Google’s related ad products. The company announced that AdWords, the primary service by which advertisers list ads for placement in AdSense, is being rebranded to Google Ads.