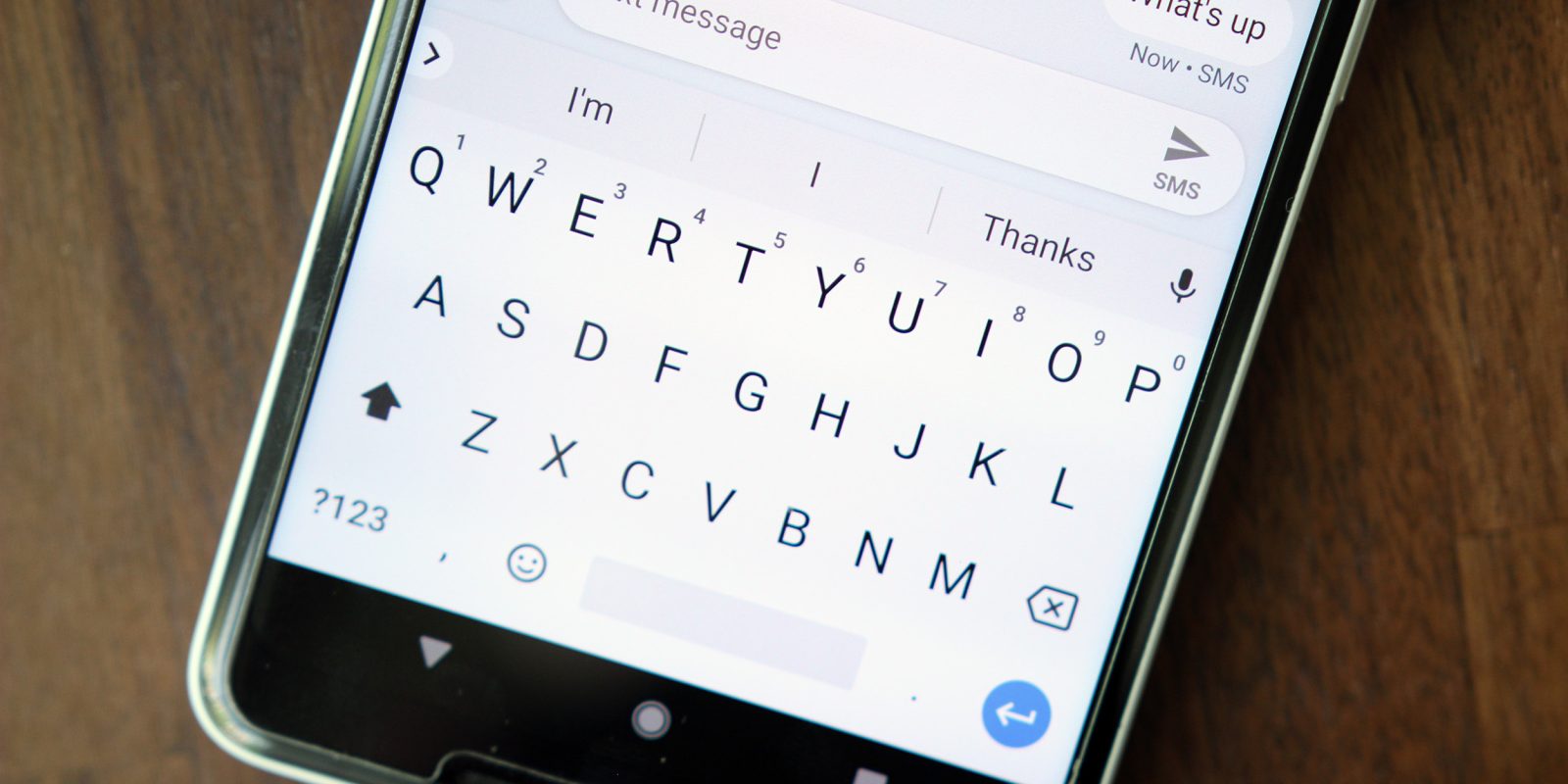 Google has been testing smart replies in a lot of different ways recently, and now after some teardowns revealed the functionality coming to Gboard, the company is testing it out with some popular messaging apps…

The “quick reply” function of most keyboard apps is really handy, and thanks to some changes Google has made, Gboard is actually able to improve the results users get. Now, the company is further working on improving that in the context of notifications.

First spotted by XDA-Developers, a few users are starting to see Gboard asking if users want to enable smart replies within notifications. In fact, this matches exactly one of the strings we first spotted all the way back in January within the app. For users who are seeing this, the functionality only appears when tapping on a quick reply box on a specific notification. We’ve unfortunately not been able to replicate this on our own devices so far.

Just like what was spotted back in January, this functionality will support quite a few apps once enabled. The list includes Google’s own messaging apps such as Android Messages, Hangouts, and Allo. It also includes many popular messaging apps such as Facebook Messenger (including Lite), WhatsApp, and WeChat. It also mentions support for Snapchat, but that’s a little unclear as the app doesn’t support notification replies.

In action, this functionality works just like you’d expect. XDA was able to test everything out with Hangouts and, using context from the notification, Gboard was able to suggest words and phrases which were a fitting response to the message received.

Currently, it’s unknown when this functionality will roll out to all users, but Google clearly has things working fairly well. Hopefully, we’ll hear more in the coming weeks.