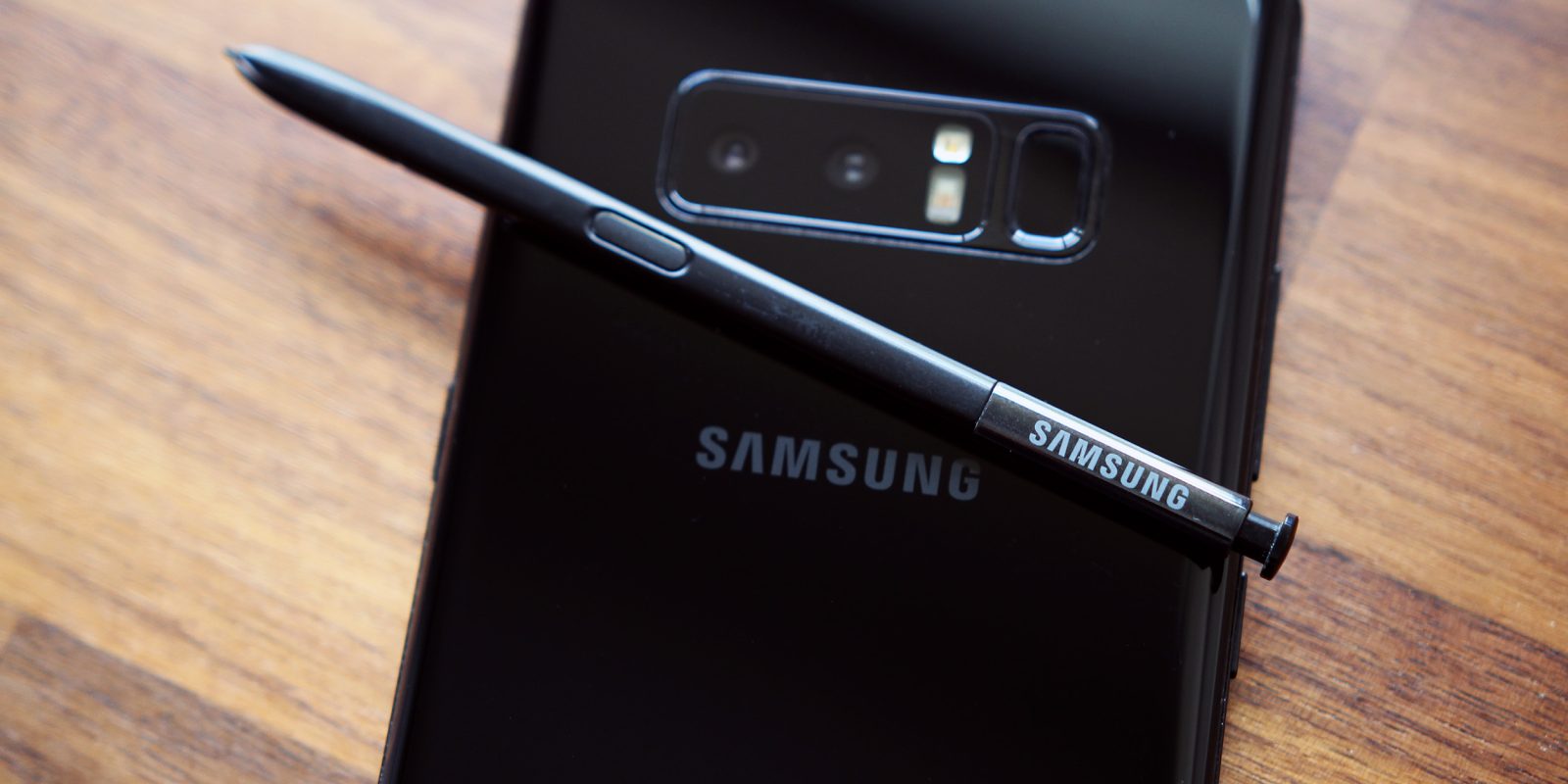 We’re just over a month out from the Galaxy Note 9’s official debut, and it seems Samsung has a lot of improvements to the S-Pen incoming. Now, an FCC listing is essentially confirming previous rumors.

Earlier this week, if you’ll recall, rumors came out that Samsung’s Galaxy Note 9 would be launching with a new S-Pen that features a Bluetooth connection to the phone itself. This is a pretty huge change to the S-Pen, as the stylus has always been a battery-free device that simply interacts with the phone through touch.

With the Note 9, though, we’re expecting a lot more functionality with the S-Pen. If previous reports are correct, this includes remote music control, camera control, and it could even integrate with apps and games.

This FCC listing (via Droid-Life) confirms that the S-Pen will indeed have a Bluetooth connection to the device. The “Stylus Pen” carries the model number “N960,” matching up nicely with the Note 9’s SM-N960 model number.

Alongside the S-Pen details, this same listing also confirms that the unlocked Note 9 sold in the United States will support all major networks as you can see below. This shouldn’t come as a surprise, though, as Samsung has been doing this for a couple of years now. 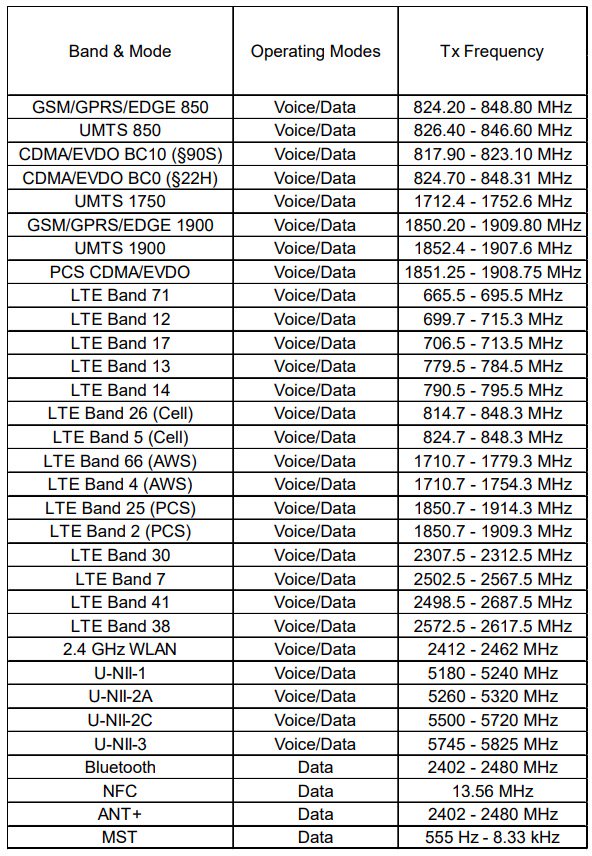