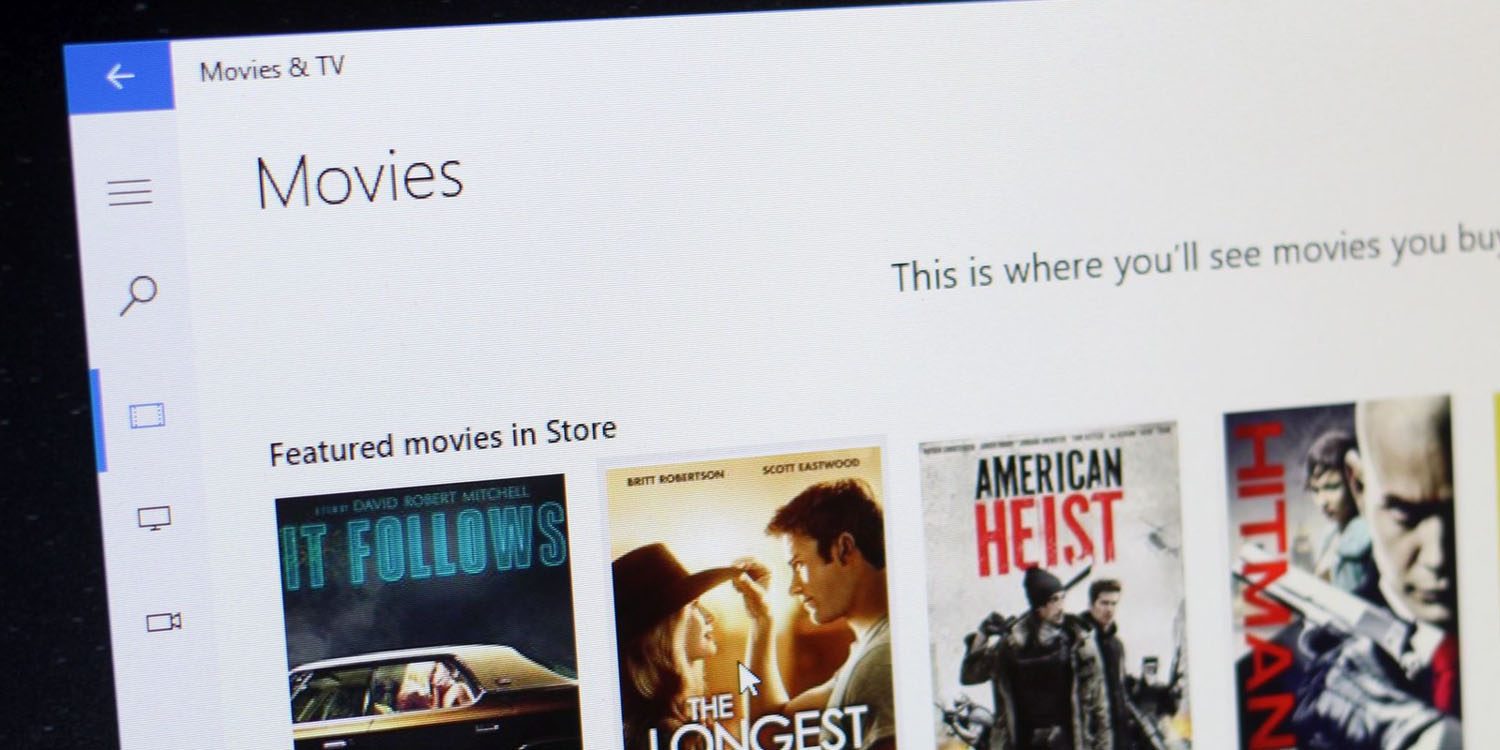 There’s potential good news for anyone who uses a combination of Windows PC and Android phone/tablet: Microsoft is planning an Android app that allows you to access the Windows Movies & TV service …

Currently, if you’ve bought movies or TV shows through Microsoft’s store, there’s no way to watch them on an Android device. But Windows Central reports that the company has plans to correct that, following its abandonment of Windows smartphones.

It appears Microsoft is now finally working on bringing its Movies & TV service to iOS or Android, according to sources familiar with the matter.

My sources suggest Microsoft is building these apps to give consumers more of a reason to buy content in the Microsoft Store.

The site says that Microsoft is also joining the Movies Anywhere program. Originally launched back in 2014 as a partnership between Apple and Disney, it was expanded last year to let you link up iTunes, Google Play Movies, Amazon Instant Video and VUDU to easily watch any movie you have purchased on any of the platforms – including DVDs sold with a redemption code.