The latest version of Google Chrome is rolling out today for Mac, Windows, and Linux. Chrome 68 continues the push to boost HTTPS adoption on the web and reduce redirects to unwanted sites. Behind flags, Google is preparing a big Material Design refresh for desktops.

Version 68 will label all HTTP sites “Not secure” to the left of the address bar. This is the latest step in Google’s push to increase HTTPS adoption, with HTTP sites in Incognito mode marked by the label last October. The current warning features a gray “info” icon and text that will morph into a red badge and description later this year when users enter any data on an HTTP page.

Google first announced this plan two years ago, and notes the increase in HTTPS adoption by platform:

While single-sign-on providers and payment processors use iframe redirects to properly function and navigate to different sites, this capability can also be used nefariously. New Chrome 68 protections defend users against iframe redirects to unwanted sites by requiring a user action before navigating to content with a different origin.

Similar to pop-up blocking, you will see a Chrome UI to confirm the redirect. The change also applies to “tab-under” when a page opens another window to the intended destination, while navigating the original tab to nefarious third-party content.

Thanks to the Page Lifecycle API, web developers can suspend background pages and tabs when requested by the operating system. While Android, iOS, and other modern operating systems already feature this capability, the web is lacking this method of managing device resources.

On the web, there has historically been no such lifecycle, and apps can be alive indefinitely. With large numbers of web apps (and tabs) running, critical resources such as memory, CPU, battery, and network can be oversubscribed, leading to a bad end-user experience.

Meanwhile, subtler tweaks include a floating effect for Omnibar dropdowns, prompts, and moved avatar and New tab icons. It’s not clear when Google is planning to launch this redesign. 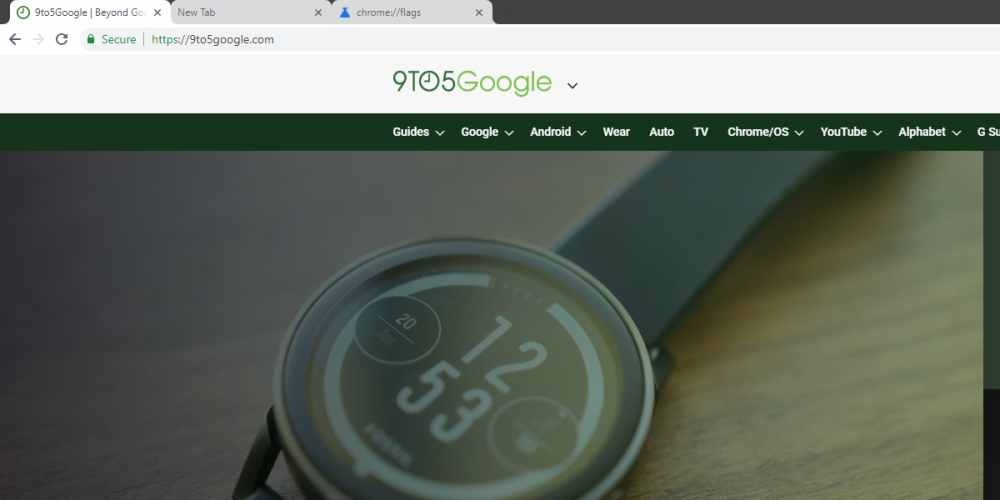 Chrome 68 for desktops is available now, with Android and Chrome OS following shortly.