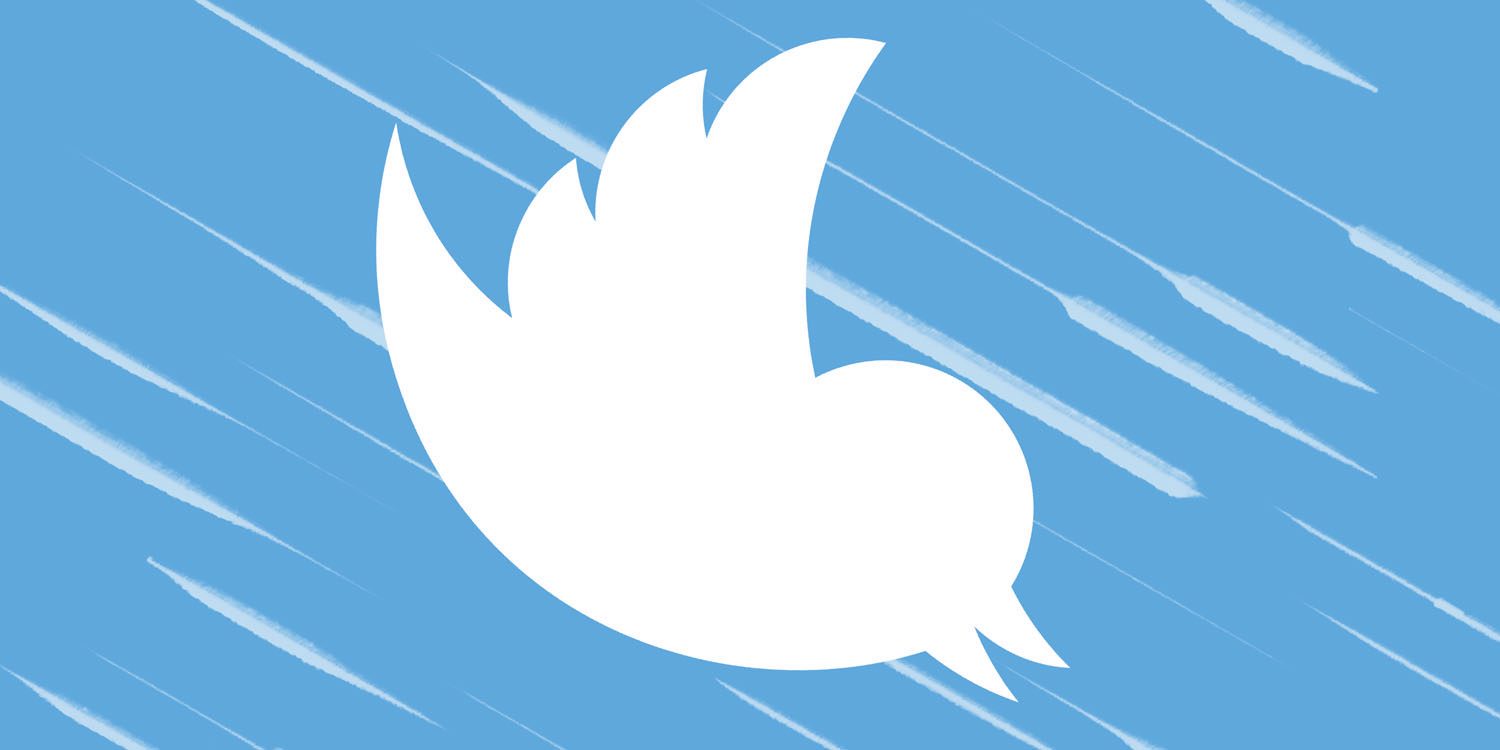 Facebook’s share price took a huge hit yesterday – the biggest single-day fall for any company in history – as it revealed the impact of privacy issues. And Twitter isn’t faring too well either …

Facebook was as much as 25% down in pre-market trading, and 20% down when the market re-opened. Twitter isn’t quite in the same league, but so far its share price is 16% down in the pre-market, reports CNBC.

Monthly active users were only down 1M on the quarter, falling from 336M to 335M, but the company also issued weaker guidance for the full year than it did last quarter.

While some are pointing to work Twitter has done to remove fake accounts, the company tweeted that this isn’t a factor.

Some clarifications: most accounts we remove are not included in our reported metrics as they have not been active on the platform for 30 days or more, or we catch them at sign up and they are never counted. https://t.co/nRIGE9EMcf

Twitter said that two factors accounted for most of the reduction.

The platform blamed not moving to paid SMS carrier relationships in certain markets where users have better access to Twitter or Twitter Lite […] and some impact from GDPR, a set of regulations in the European Union intended to protect consumer data.

The company found itself caught up in a controversy yesterday when automated measures to address hate speech and fake news were misinterpreted as the company shadow-banning Republican figures.