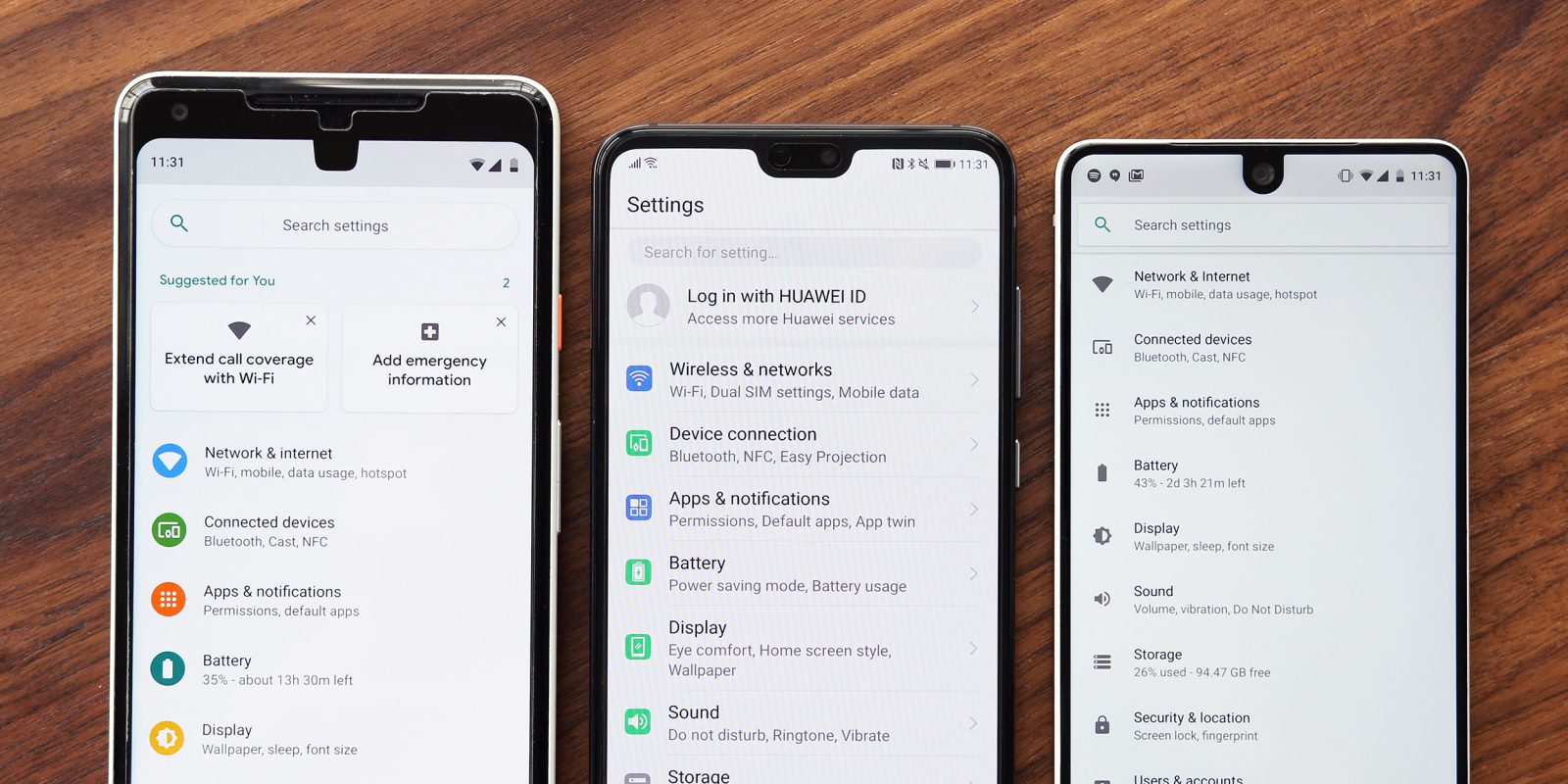 With Developer Preview 5 last week, Android P is nearing its public release set for later this summer. Ahead of that launch, developers have to update apps to support the latest software and hardware features, like display notches. On the other side, Google today detailed some of the display guidelines that manufacturers have to abide by.

On the Android Developers blog, Google noted how the current industry trends towards notches — as well as 18:9 or larger aspect ratios — to achieve “edge-to-edge experience” helps apps display more content.

Smartphones are quickly moving towards smaller bezels and larger aspect ratios. On these devices, display cutouts are a popular way to achieve an edge-to-edge experience while providing space for important sensors on the front of the device. There are currently 16 cutout devices from 11 OEMs already released, including several Android P beta devices, with more on the way.

For the most part, developers will not have to do extra work as Android will just enlarge the status bar in portrait mode, while landscape and fullscreen features a letterbox to avoid content getting hidden. Alternately, videos, photos, maps, and games can choose to take advantage of the cutout area for a more “immersive experience.” 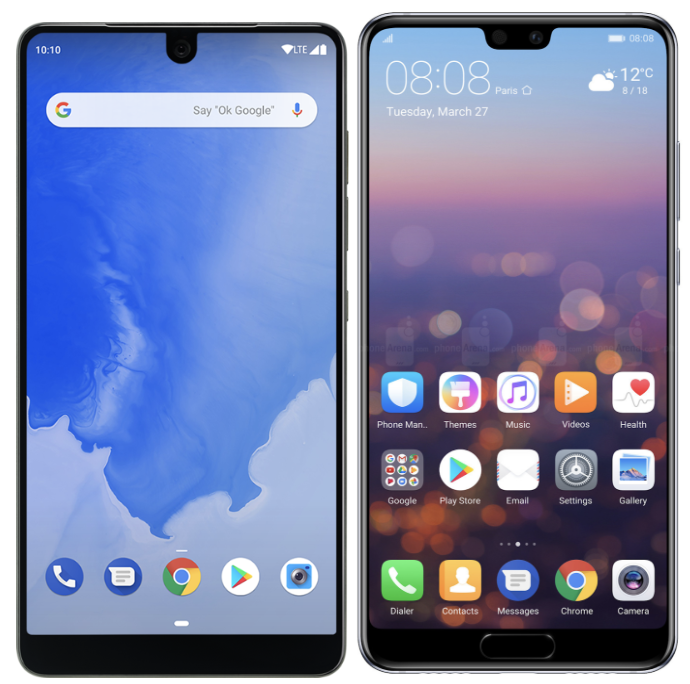 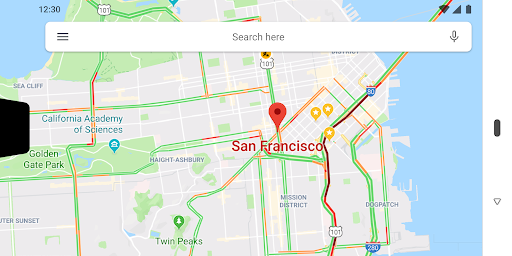 Meanwhile, on the manufacturer front, Google notes that it worked with hardware partners to mandate a few requirements for consistency and app compatibility, so that devices “ensure that their cutouts do not negatively affect apps.”

Additionally, there is a maximum of two cutouts on a screen, with notches only allowed to appear on the top or bottom of devices. But besides that, cutouts can be located anywhere with DP2 introducing the “corner display cutout.”

Google will likely publicize these rules for all OEMs as part of an updated Compatibility Definition Document for Android P later this year. 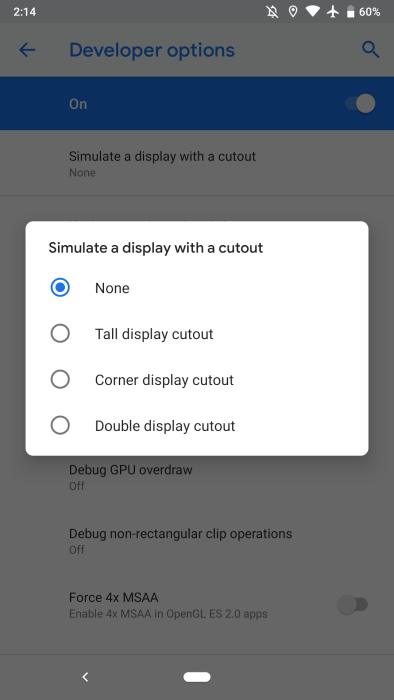 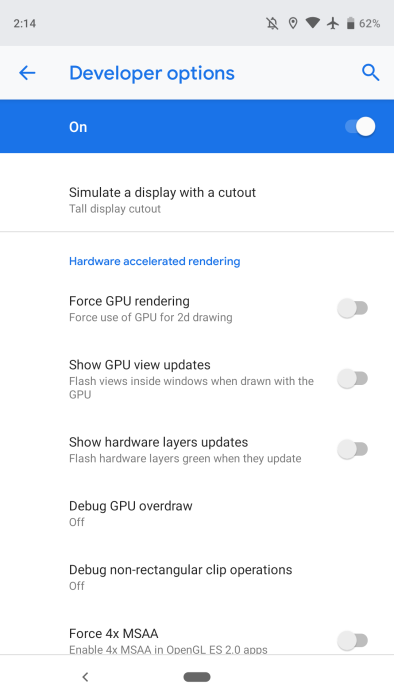 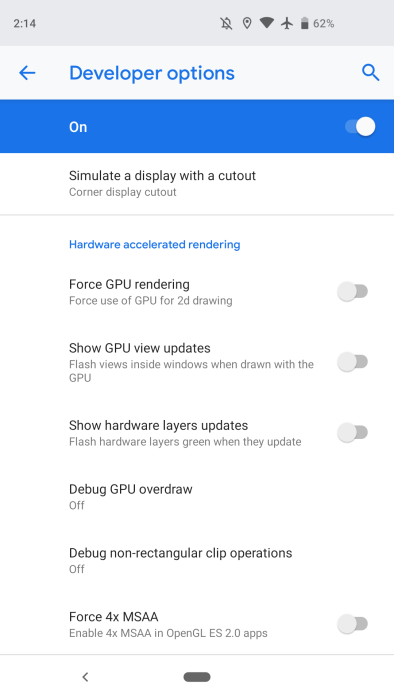 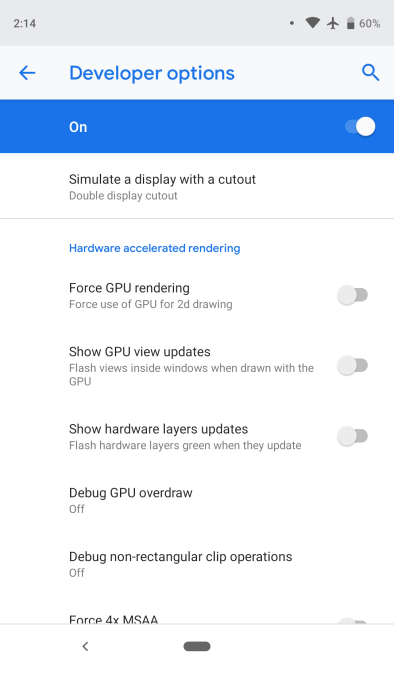