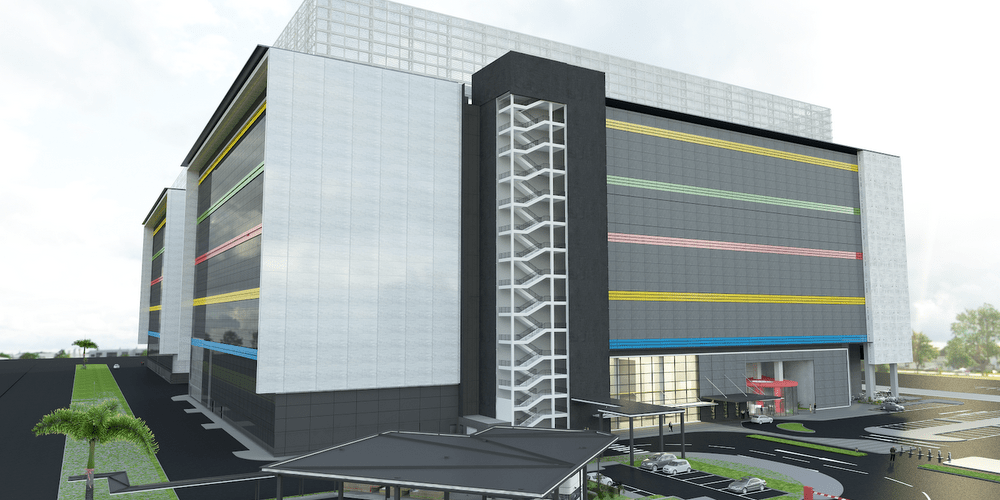 This will be the third facility located in Singapore and is announced as 70 million people have come online in Southeast Asia since 2015. Resulting in a total of 330 million users, Google notes how that is more than the population of the United States.

Google started building its first Singaporean data center in 2011, with a second coming online in 2015. In addition to powering consumer services, the company opened a Google Cloud Platform region last year to serve enterprise customers and other clients.

More businesses are getting online too, so demand for our expanding Google Cloud Platform (GCP) offerings has grown quickly. Since first opening our GCP region in Singapore last year, companies like Singapore Airlines, Ninjavan and Wego have joined the likes of GO-JEK and Carousell, using GCP to serve their customers globally.

The third facility is located in Jurong West and “just down the road” from the first two buildings, given the compact geography of the country. This brings Google’s data center investment in Singapore to $850 million.

Google published a render (above) of the multi-story building and noted that it will be “one of the most efficient and environmentally friendly sites in Asia.” Machine learning will be leveraged to reduce energy usage, while recycled water will be used with 100% of waste diverted from landfills.

Work is already underway on the new facility. 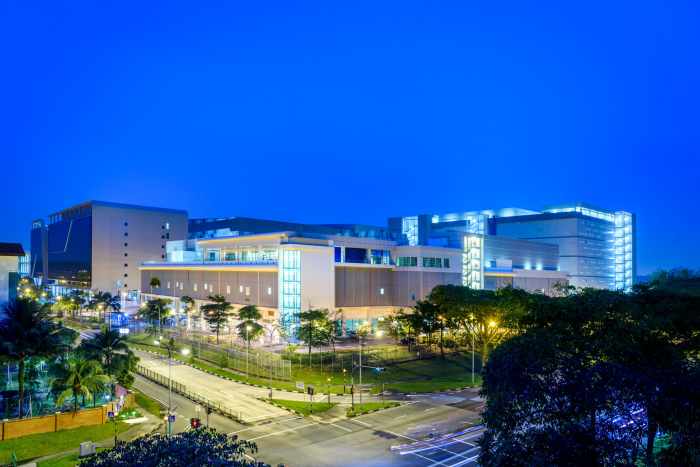 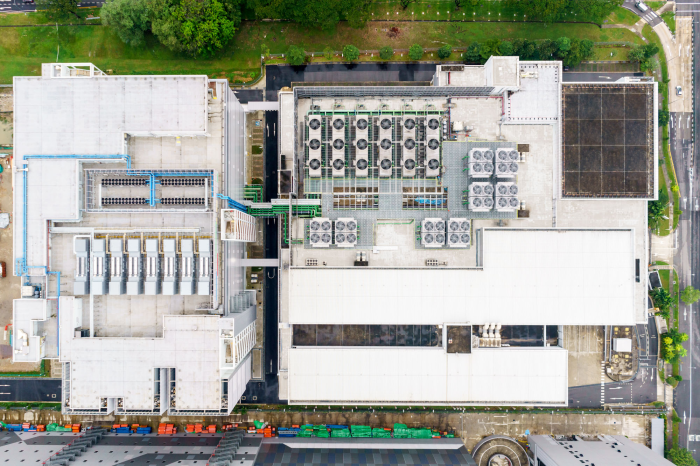