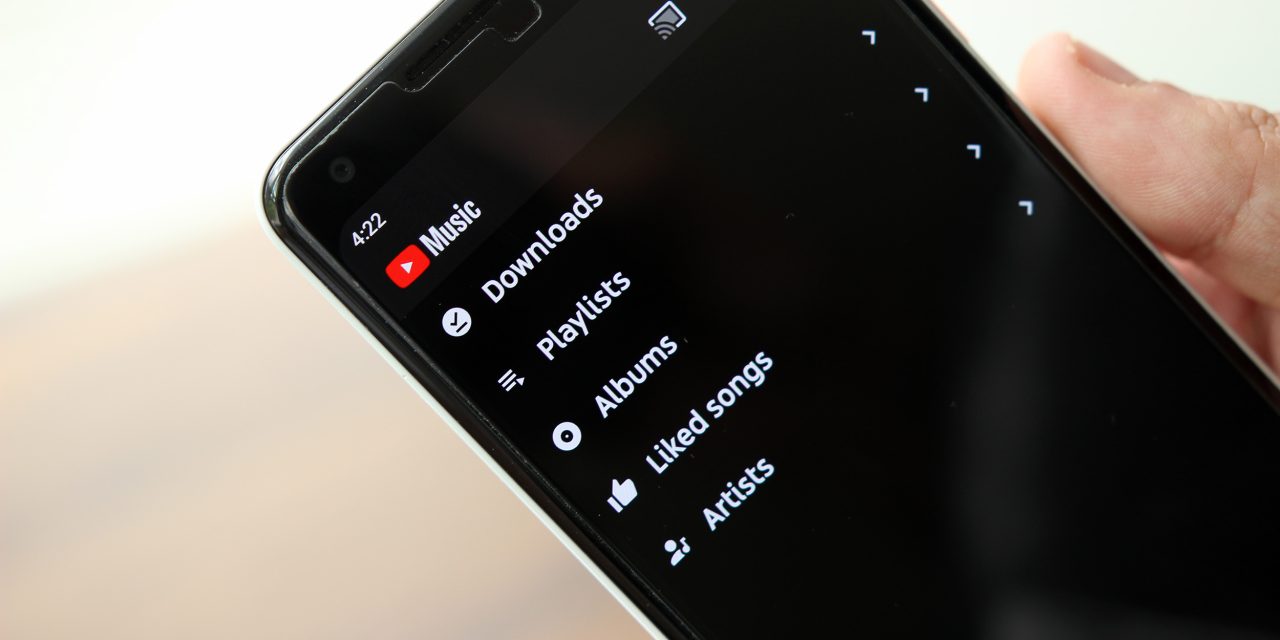 With YouTube Music now several weeks old and rolling out internationally, Google is ready to improve and regularly update the streaming service with new features. The music offering will see functionality updates every two weeks, with a number already on the product roadmap.

In the meantime, our APK Insights revealed that work is underway, but Google now seems ready to begin releasing features. SD card support is rolling out now, according to Engadget, and should address a common feature request given the feature’s long availability on Play Music.

Next up is the ability to set the audio quality when streaming and downloading music. A notable complaint in our review, our APK Insight last month spotted that the options could be “Low,” “Normal, and “High.” This feature is slated for the “next few weeks.”

Lastly, the team plans to tackle organization in the app. Namely, how albums, songs, and playlists in the app are often arranged by last added item. In contrast, other services allow users to sort by alphabetical order and genre.

Meanwhile, another change dealing with subscriptions would be applied to the main YouTube client. When you follow an artist in Music, it automatically also subscribes you to that channel on YouTube proper. This comes to the detriment of your regular channel subscriptions, with a manual drop-down possibly serving as a fix in the future.

Like with many other products, Google launched YouTube Music when it felt the service was ready for public consumption. The company is now listening to feedback and ready to constantly iterate to improve it.