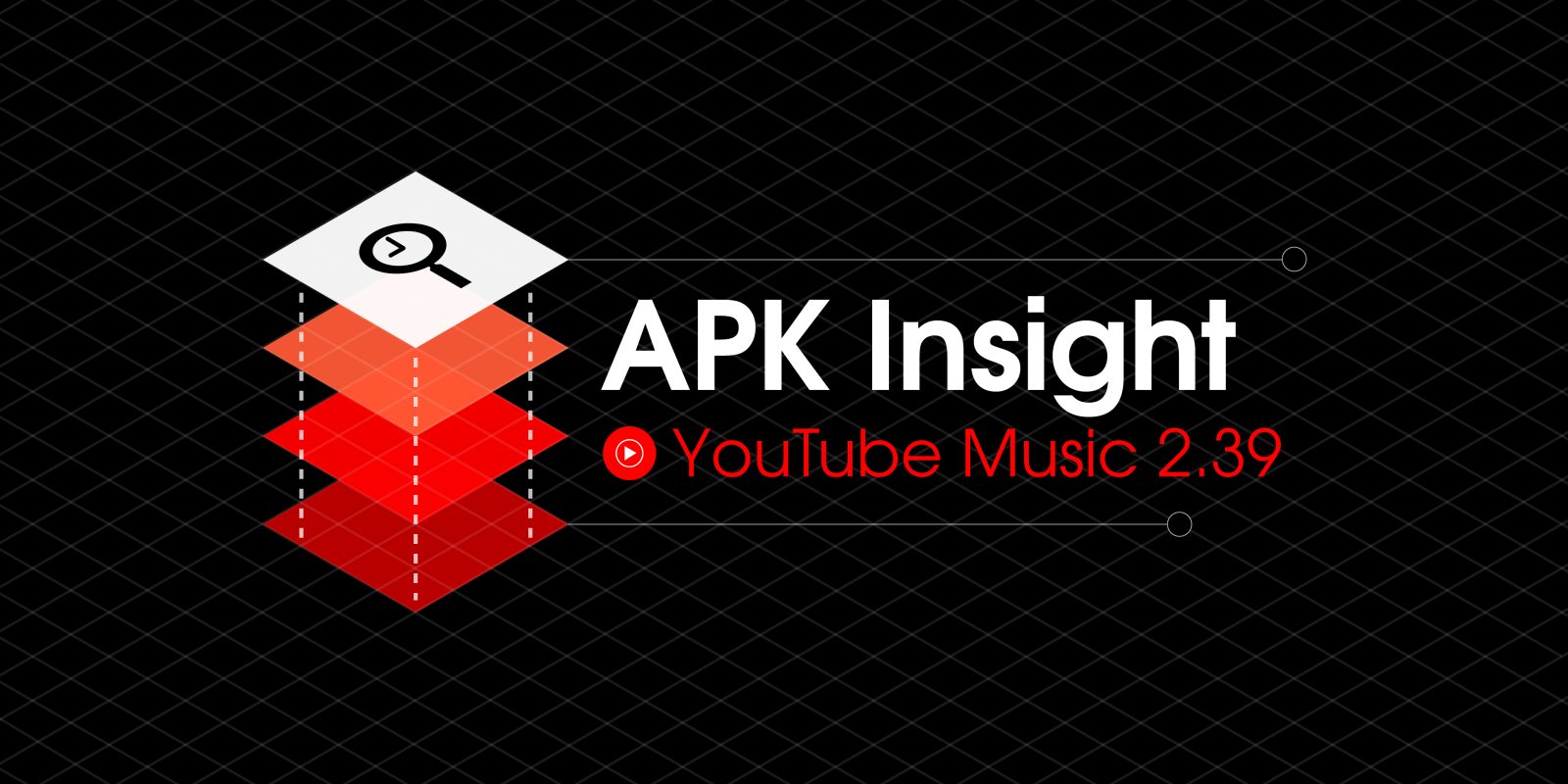 The revamped YouTube Music began rolling out last month in 17 countries, while users in the United States and other regions should have full access to it by now. Features like Google Play Music’s cloud locker are slated for future updates, but in the meantime the latest version of the Android app is now available.

Downloading content for offline playback is a key aspect of any modern music service. While YouTube Music does allow users to set the media quality of downloads, the settings are very crude. Users can select Audio only, Medium – 360p, or HD – 720p. Other data settings are also very basic, with a general “Stream via Wi-Fi only” and “Limit mobile data usage.”

Fortunately version 2.39 hints at separate audio and video quality controls. The former control includes three options: High, Low, and Normal. While an exact bit rate would be more useful, this is a step up and in line with Google Play Music.

Version 2.39.53 of YouTube Music is rolling out now via the Play Store. We do not post APKs to download directly given the legal challenges associated with copyright and possibility of removal. Meanwhile, that model moving forward is perilous given upcoming system-level changes from Android App Bundles and Google Play’s Dynamic Delivery.