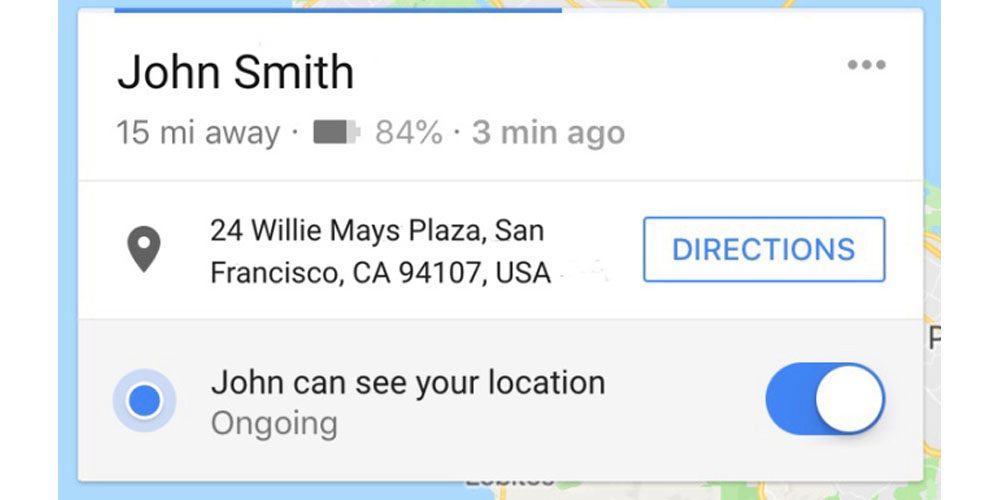 If you’re in the habit of sharing your location with family or friends through Google Maps, a minor update to both iOS and Android maps should stop them panicking if you suddenly stop broadcasting …

Engadget reports that the latest version sends your battery level alongside your location.

By showing people you trust that your battery’s nearly empty, for instance, they won’t be as worried in case they can’t get in touch with you for the next hour or so. On the other hand, if they know your phone still has a lot of juice left and you’re not picking up when you’re supposed to be free to talk, then they can take action to make sure that you’re safe. It’s a small change with a big potential when it comes to safety.

Google also recently fixed a bug which was causing pixellated displays in maps on Android Auto, though it may be a few weeks before you everyone gets the fix.