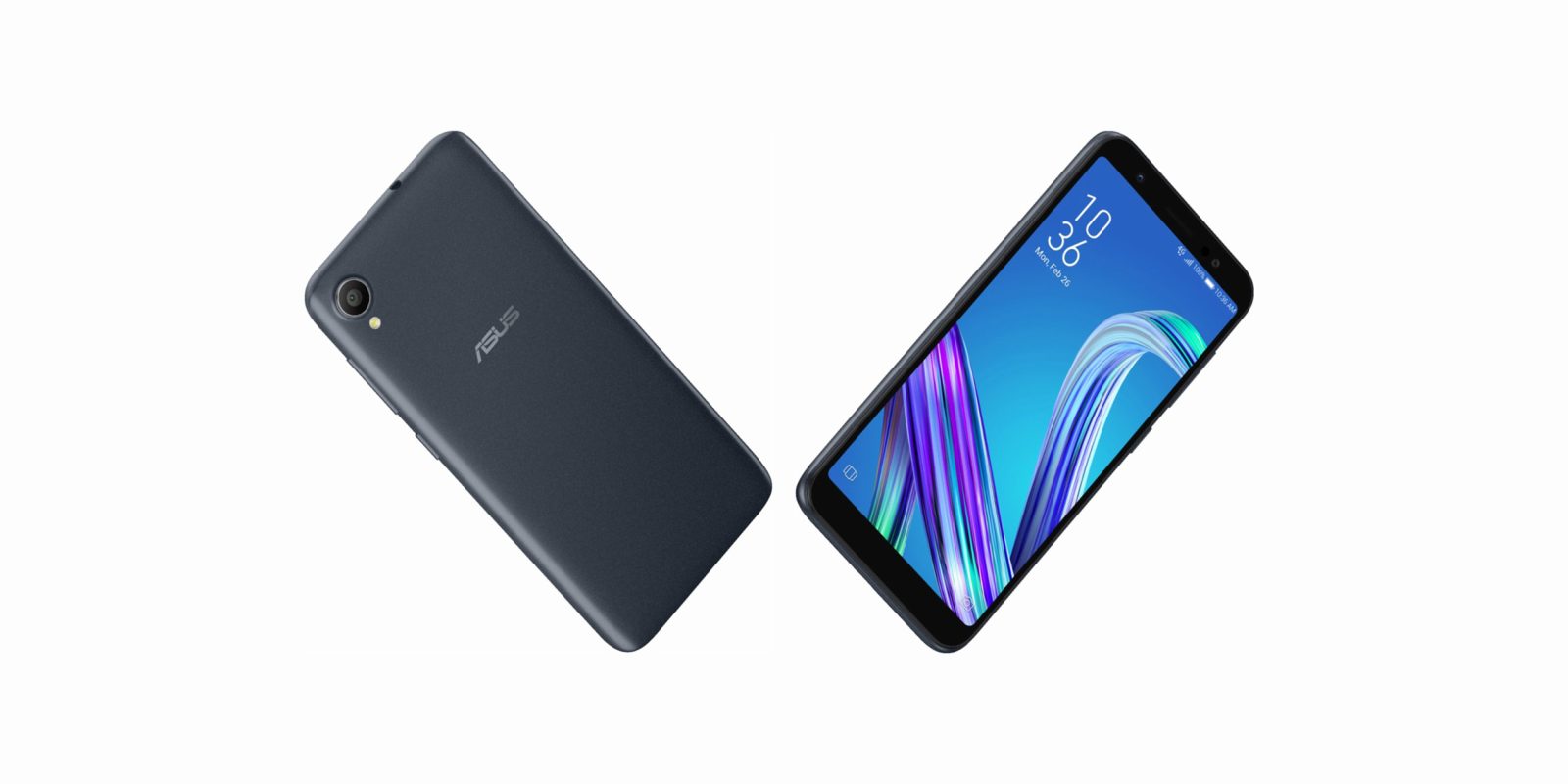 Android Go has launched on quite a few low-end Android smartphones, and this week Asus is joining the crowd with its new ZenFone Live.

Launched pretty much out of nowhere, the Asus ZenFone Live has not only gone official, but is already available at Best Buy. The device is Asus’ first smartphone using Google’s Android Go version of Oreo, optimized for this low-end hardware.

Like a lot of other Android Go devices, there’s nothing super impressive about the ZenFone Live. It has a 5.5-inch 18:9 HD display, 16GB of storage, a 3,000 mAh battery, 8MP/5MP cameras, dual-SIM support, and just 1GB of RAM. That RAM, though, is paired with a Snapdragon 425 chipset which is much more powerful than what’s seen in other Android Go devices.

That extra power will surely be appreciated, as most Android Go hardware to date still hasn’t given users the best experience. The ZenFone Live also comes with Android 8.1 Oreo, but it has Asus’ ZenUI over top.

The device is available now for $109 on Best Buy’s site and works with GSM carriers. Unfortunately, there’s no support for CDMA carriers such as Verizon.