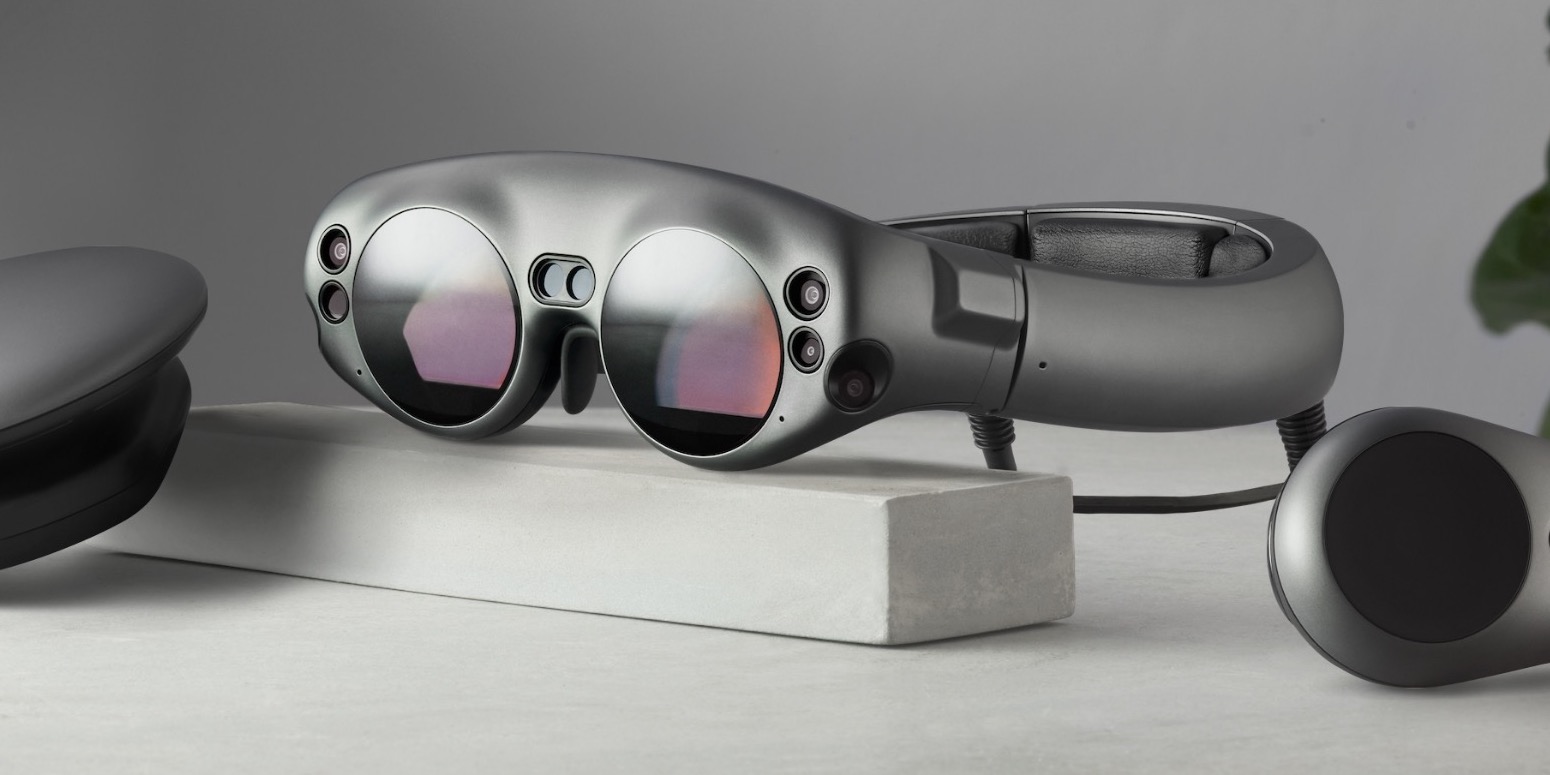 Magic Leap unveiled its first product late last year and in recent months detailed how to develop apps for the “spatial computing” platform. Today, the Florida company revealed pricing for the Magic Leap One Creator Edition, with the augmented or “mixed reality” headset shipping today in certain parts of the country.

As the name suggests, the first version is aimed at developers and other “Creators.” For $2,295, buyers will get the “Lightwear” headset in one of two sizes that connects to a puck-shaped “Lightpack” computer worn around your waist. Early reports note a 50-degree field-of-view, comparable to the two-year old Microsoft HoloLens. For comparison, most VR headsets today tout a 110-degree view, while Magic Leap will offer prescription inserts for users who wear glasses.

Magic Leap previously confirmed that the One is powered by an Nvidia Tegra X2 processor, but today detailed 8GB of RAM and 128GB of storage.  The NVIDIA Parker SOC features 2 Denver 2.0 64-bit cores + 4 ARM Cortex A57 64-bit cores on the CPU front, and an NVIDIA Pascal GPU.

The latter component is rated at 3 hours of usage and charges via USB-C. There is standard Bluetooth and Wi-Fi connectivity, and upcoming cellular connectivity via AT&T, though the Magic Leap One is meant for “indoor use in normal lighting conditions.” 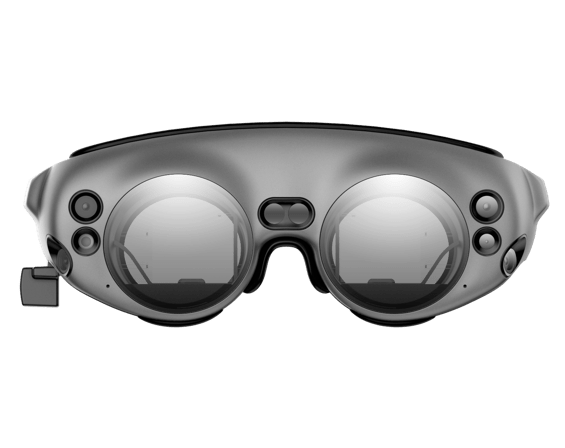 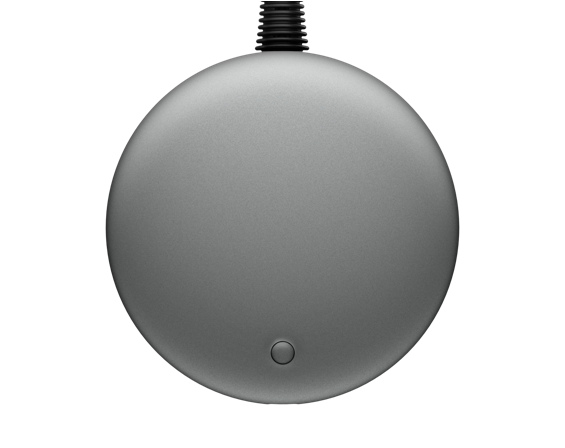 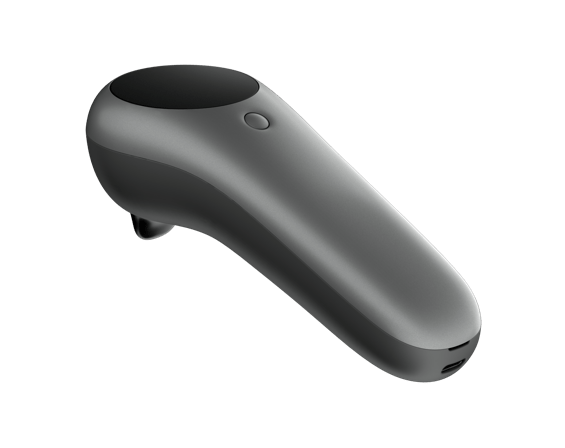 Some apps available at launch include:

It also comes with a “Control” remote that allows for six degrees of freedom (6DoF) and movement, while the headset can recognize hand gestures like pinching and “clicking” in space. The app launcher for this “spatial user interface” — called Lumin OS — features floating icons arranged in a circle.

Flat 2D apps are referred to as “prisms,” with users able to have several open at a time. Analogous to a rectangular screen, they feature some depth if users look to the left or right of the app window. There are also fully immersive apps, like games, that map out to your environment and are interactive.

Since its 2010 founding, the Google-backed startup has amassed over $2 billion in funding, as well as a number content deals, including with the NBA. AT&T last month announced a partnership to become Magic Leap’s exclusive wireless distributor in the United States, with carrier stores in Atlanta, Boston, Chicago, Los Angeles, and San Francisco hosting demo experiences.

For the initial developer focused launch, Magic Leap is hand delivering each unit and only making units available in certain cities around the country. Potential buyers can enter their ZIP code on Magic Leap’s site to confirm local availability.

Magic Leap One is available to creators in cities across the contiguous US. And the list is growing daily. To help you take your first step into spatial computing, we’re going to hand deliver the device to your doorstep and personally get you set up.